Projects in the pipeline

Most of Al Sowaidi’s pieces have been bought up by museums in Doha, and, once again, she’ll be exhibiting a new range at Design Days Dubai. Called Shifted Reality, her upcoming series relates to the past and the notion that overtime, our memories alter and the story changes. At Athr Gallery in Jeddah, too, she’ll soon be exhibiting a new version of her piece Remembrance of a Majlis.

“Remembrance of a Majlis is tied to this memory I have of when I was a kid and I would go sit in my father’s majlis outside, rolling over the seating on the floor. And although adults surrounded me, I felt alone and disconnected.

“I would create this universe where my surroundings lost gravity – they fled the space they once existed in and now they belonged to my imagination,” she says. Made of walnut and white fabric – two of Al Sowaidi’s favourite materials to work with – Remembrance of a Majlis is more or less a large wheel, with cushioned seating lining the inner circle. It’s a seat for one, and enforces loneliness on its user, as well as detachment from the surrounding environment.

“Everything started because I lost the feeling of being home,” Al Sowaidi says. “Doha is changing, everything that surrounds me is changing. Old neighbourhoods are torn down and towers are built.

“I love modernity, but it hit me one day that I lost a connection to the place and to the space that I lived in. So I don’t think my designs are solutions – they’re attempts to relive certain moments again. Shifted Reality is an attempt, and that’s the feeling I want to achieve, you know? Of being home again, even if for five minutes by having lunch at a high table.”

Despite her hectic schedule due to her upcoming exhibitions, Al Sowaidi has a new dream festering in the back seat: to grow a multidisciplinary design community in Doha, perhaps by opening her own studio (although not under her name, she insists).

Most of the designers in her home town, from fashion to graphic, are women, she says, because VCU is often a popular choice for Qatar’s female students.

And at the moment, the field of design in general is growing there, but multidisciplinary design needs more time. According to Al Sowaidi, designers like herself need the right environment to grow, and it’s something she’s looking for.

“I’m at the Fire Station for now,” she says, referring to the artist in residence programme in Doha. I’m sort of holding on to it because it’s a new place and if it happened to be the right place, it might create the community I’m searching for, and trying to create.”

There are moments in the past that I wanted to relive – a specific incident, moment or even a custom 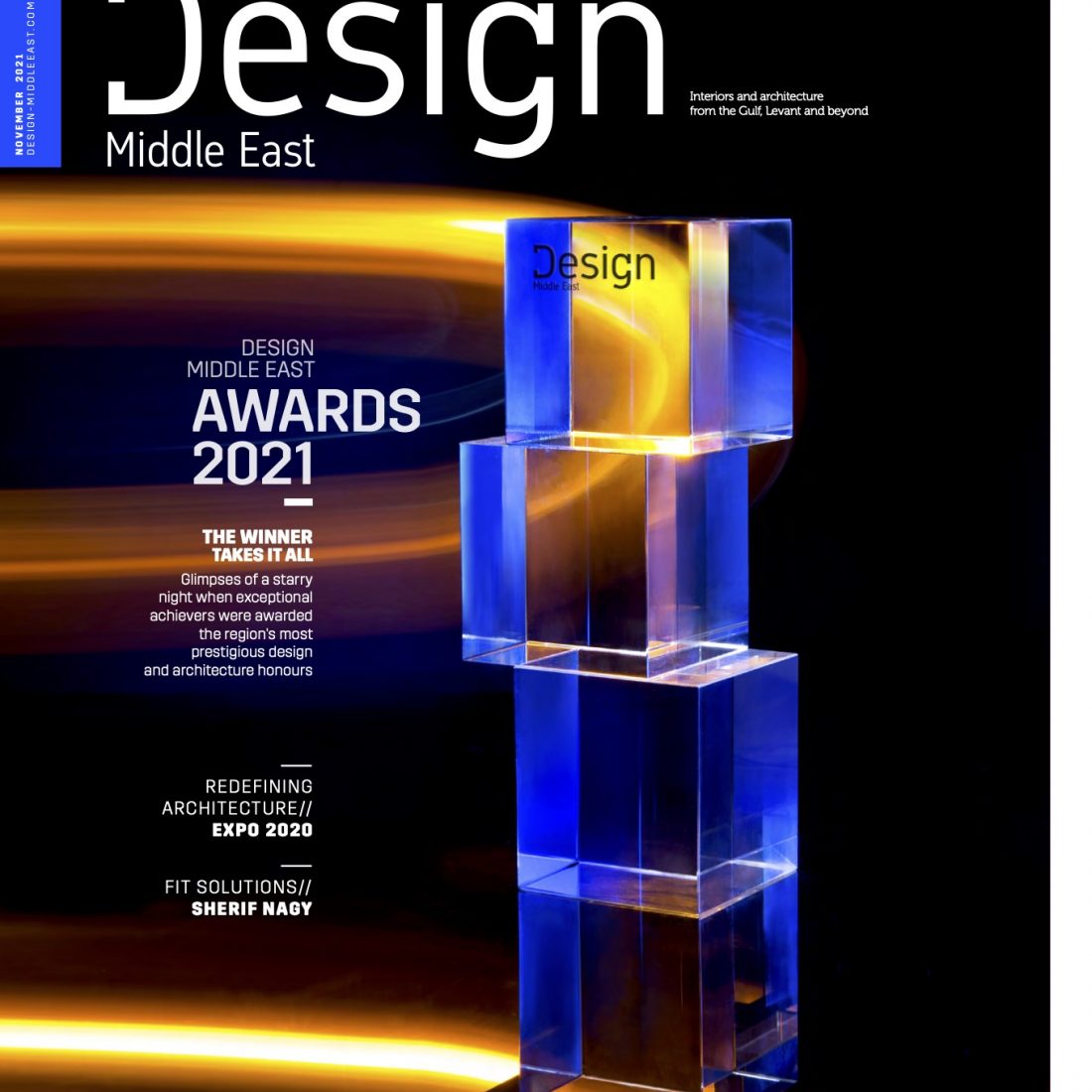