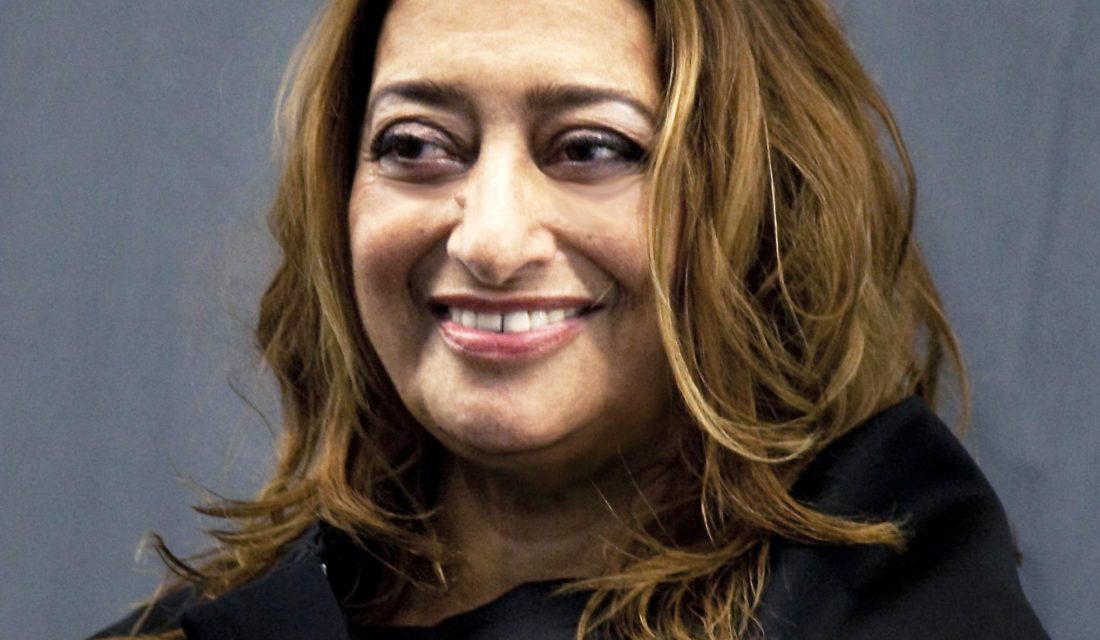 A short film featuring British-Iraqi architect Dame Zaha Hadid has shown for the first time as a part of the Virtual Design Festival, which is which is running until June 30, 2020.

The film Zaha Hahid: Words by Eva Jiřičná is by filmmakers Laura Mark and Jim Stephenson.

The footage was shot as part of a documentary that the filmmakers made for the Architects’ Journal in 2017, to mark the first anniversary of Zaha Hadid’s death.

In 2016, Zaha Hadid died because of the heart attack in Florida.