Arada is preparing to open a new drive-in cinema at Madar at Aljada, the recently opened family entertainment destination in Sharjah. With a scheduled opening date of Wednesday, 1 July, Movie Nights at Aljada will showcase a wide range of films throughout the summer period and beyond, in a fun and secure environment.
Screenings at Movie Nights at Aljada will take place on a daily basis from 8pm and will be free to enter on a first-come, first-served basis. Visitors to the permanent cinema, which has a capacity of 150 vehicles, will be allocated specific parking spaces, depending on the size of their car, and will be able to access the sound of the movie via FM radio.
Visitors will also be able to order directly from Zad at Aljada, the new food district featuring 17 different types of cuisine located only a few steps away from the cinema, from the comfort of their car. Meals will then be delivered to cars in a contactless and safe manner. 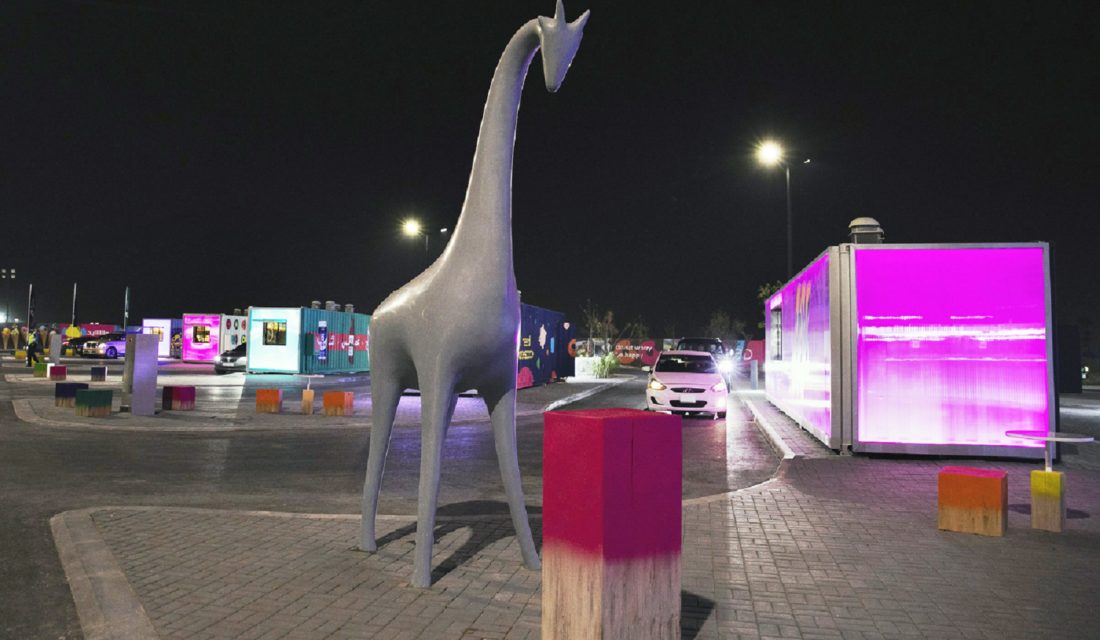 The cinema is being launched in collaboration with Dubai-based Urban Entertainment, the company behind a number of outdoor cinemas in the UAE, and will strenuously adhere to all current and future guidelines with regard to safety and social distancing. The full schedule of films will be uploaded onto the Aljada website a few days before the launch date, as well as Aljada’s Facebook and Instagram social media channels. Aljada’s drive-in cinema complements Sharjah’s long association with the movie industry, which began some 77 years ago with the opening of the UAE’s first ‘cinema’ at the old Mahatta airbase in the centre of the city.

HE Sheikh Sultan bin Ahmed Al Qasimi, Chairman of Arada, said: “Movie Nights at Aljada is a significant addition to the list of attractions on offer at Madar at Aljada, and it is also our way of thanking the Sharjah community for its strength and resilience during these exceptionally challenging times. We look forward to welcoming guests back to Aljada and providing them with a safe form of entertainment.”

Opened on 27 February by HH Sheikh Dr Sultan bin Muhammad Al Qasimi, Supreme Council Member and Ruler of Sharjah, Madar at Aljada is the first part of Sharjah’s largest megaproject to be completed. Designed by Zaha Hadid Architects, the entertainment district contains the Aljada Discovery Centre, a children’s adventure playground, a skatepark, an indoor events space and an amphitheatre.

A highlight of Madar at Aljada, restaurant district Zad features a wide range of cuisines, including Emirati coffee brand Cupaghawa, Italian cuisine specialist Dr Pasta and vegan street food outlet Verger.
Boosted by the success of Zad and family-friendly weekend events, Madar at Aljada welcomed more than 60,000 visitors during March before the public health situation resulted in the closure of some parts of the site. In total, more than 100,000 people have now visited Madar at Aljada since launch.

Located in the fast-growing Muwaileh district in the heart of New Sharjah, Aljada is a master-planned destination with a sales value of AED24 billion that is set to transform the future of the Emirate. Construction on Aljada began in 2018, and the first homes are scheduled to be handed over to owners in the third quarter of this year. 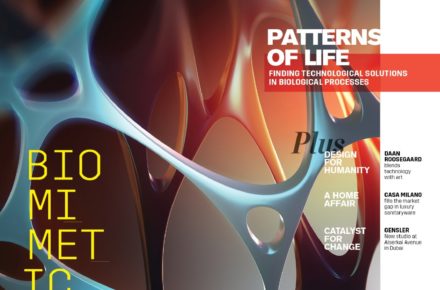