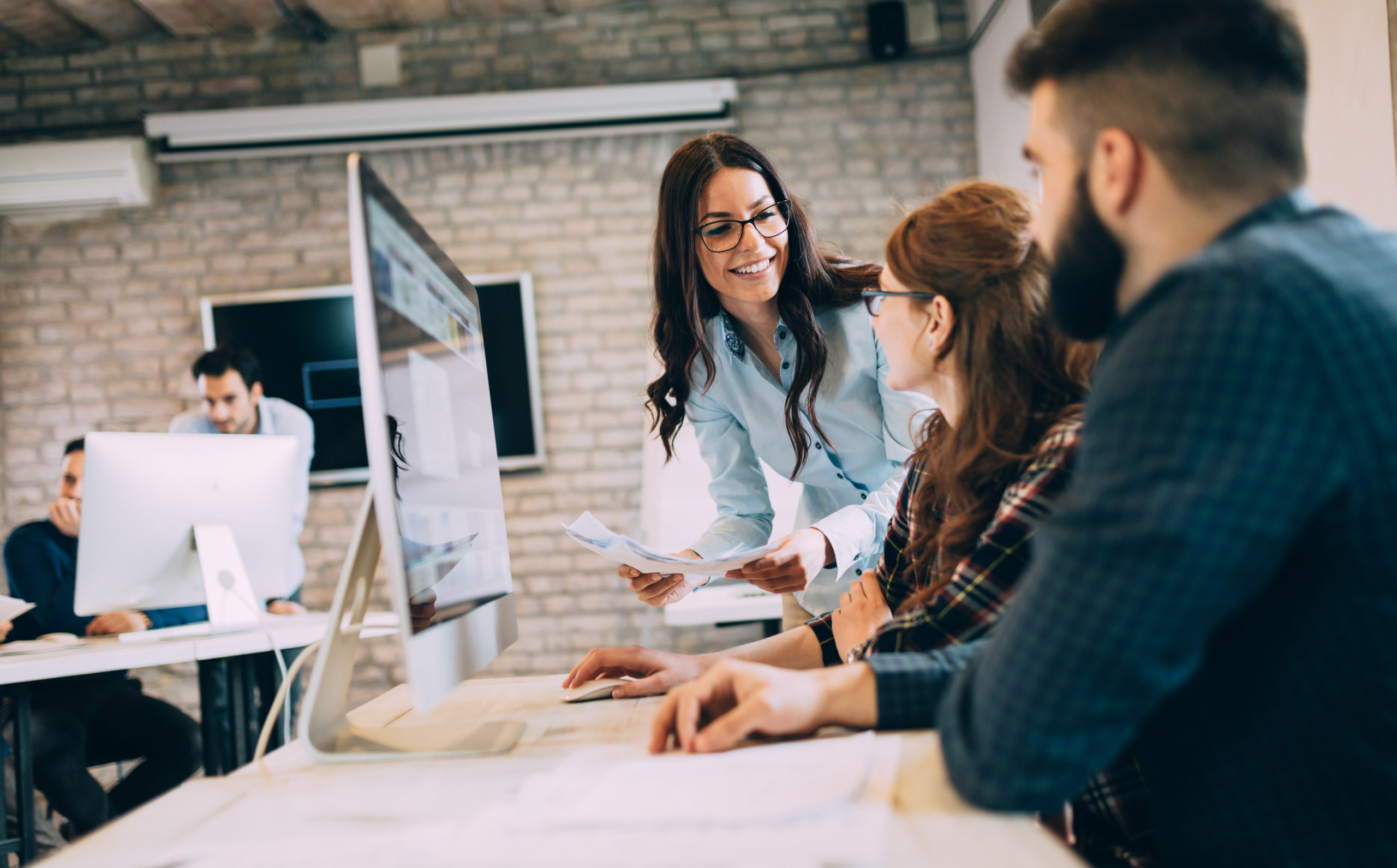 A major survey of white-collar workers around the world, published today by Barco, global leader in visualiaation and collaboration solutions, has revealed surprising findings about employee expectations for the workplace in the aftermath of the COVID-19 pandemic.

The study – which surveyed 1,750 employees around the world (250 each from the United States, United Kingdom, France, Germany, Australia, India and United Arab Emirates) through global research panel provider Dynata – found that only 15% of employees want to continue to work from home full-time after COVID-19 restrictions are lifted. Nearly half of those surveyed said they enjoy working from home less now than they did at the start of the pandemic, citing challenges in collaborating with colleagues, struggling to contribute to meetings and missing the social side of office life as the main reasons for wanting to return to the office.

Instead, employees want a hybrid workplace model, where most of their time is spent in the office but they have the flexibility and freedom to work from home when it works best for them or suits the type of work they need to do. The survey found the ideal balance on average globally to be 3 days in the office, with a maximum of 2 days a week working remotely.

There was a significant demand from workers for their employers to invest in better facilities, and particularly technologies, to enable this hybrid working balance. The most desired investment by employees was for better video conferencing technologies, which 1 in 3 of the 1,750 employees globally named as an investment priority. This was perhaps unsurprising, given nearly 8 in 10 employees said they use video conferencing rooms in their office more than once a week, with 1 in 3 using them every day or more.

Working from home has lost its sparkle

The survey results suggest many have suffered as a result of being separated from their colleagues, both emotionally and in their work. 49% globally said they have found working from home less fun as time has passed. 37% said they miss office social life and found it harder to collaborate when working remotely. 29% said they found it difficult to contribute to meetings, while 28% said they get easily distracted at home.

Collaboration and socialising were unsurprisingly the main reasons people wanted to get back to the office: 45% said they found it easier to work with colleagues in the office, and the same percentage said they liked the social aspect of office life. 44% also highlighted the importance of those ‘water cooler moments’ – the informal interactions where colleagues spontaneously share information – in not just improving productivity and collaboration, but also in adding to the social side of working life.

Meeting changes mean the office will need a redesign

The study shows that most employees think that we are already returning to something resembling normality after COVID-19, with the number of remote-only meetings expected to drop significantly and hybrid meetings set to become the norm.

The findings also suggested that huddle spaces might be out, after a huge trend towards these informal meeting areas in previous years. 50% of respondents said they prefer formal meeting rooms now, and 75% prefer scheduled meetings over impromptu ones.

Surprisingly, employees seemed very starkly opposed to the idea of spending more time in satellite offices or co-working spaces – a trend that many had predicted as a result of the pandemic. Most employees still prefer to spend most of their time at a large corporate headquarters, albeit now with more flexibility to work from home some of the time.

Video conferencing is the heartbeat of business collaboration

Asked where they would most like to see their employers invest, respondents chose video conferencing equipment for use in meeting rooms as their preferred destination for new investment in future. The findings may seem surprising at first glance, until you look at how prevalent the use of video conferencing technology has become and the fundamental role it now plays in collaboration, communication and productivity for a digitally driven workforce.

The laptop is ever-more important for employee communication and engagement

The ‘Bring Your Own Meeting’ trend that was growing before COVID-19 – where employees not only want to use their own devices (Bring Your Own Device), but also their own preferred conferencing solutions – has continued apace during the pandemic. Indeed, the results of the study show that the laptop is now the single most important thing in most employees working lives: 77% said they couldn’t bear to be parted from it while at work.

56% of employees prefer to host video calls from their laptop, compared to 19% who prefer in-room systems and 18% who like to use their smartphone. Despite the growth of in-room camera use (traditional in-room conferencing systems and USB-based SWAPs) from 30% now to 40% in one year’s time, 54% of employees still use their laptop camera even when they are in a meeting room. Clearly, however, this is a sub-par experience because more than 60% of respondents complained of camera malfunctions during meetings.

Nearly half of the employees surveyed said that they felt meeting frequency had increased over the past year, but despite many frustrations being voiced around virtual meetings in lockdown, overall, the respondents believed the quality of meetings had improved over the last 12 months. The number of people who believe meetings have improved outstrips those who believe they have got worse by a factor of nearly two to one

When you look at what employees want to see from future meetings, it’s clear that there are high expectations for technology-driven improvements. The biggest priorities are technologies that improve efficiency and usability, and which streamline workflows. 56% said apps for joining a video conference in one click should be available within the next year, if they aren’t already. Meanwhile, voice recognition technology, software for remote co-creation and Instagram-style filters for video conferencing are all expected by most people within just two years.

This underlines the need for meeting technologies to facilitate more connectivity between physical and virtual participants in future. Indeed, six in ten people believed that a lack of in-person interaction with colleagues was one of the key reasons for feeling less connected to their colleagues, and 49% said that collaborating remotely with colleagues, clients and others does not come naturally. If technology can help to tackle this and enable hybrid and virtual meetings that foster better connections between participants, we will see meeting quality and employee engagement continue to rise.

Lieven Bertier, segment marketing director workplace, Barco: “For companies with a mainly office-based workforce, COVID-19 has meant the greatest and fastest shift in ways of working that we’ve ever seen. But while the world of work will never be the same again, the immediate reaction to the pandemic – that office life as we know it would end and people would move to universal remote working for the foreseeable future – already looks to be an overreaction.

“There is now a burning desire from employees to get back to normal. 85% of the workforce wants to return to the office and resume the collaborative and social aspect of working life that they have missed so much, albeit with the freedom, flexibility and facilities to adopt a better blend of home and office working.

Technology will be crucial to achieving this blend. The message comes through loud and clear from our survey: of all the things office works want their companies to invest in, collaboration technologies are top of the list. To survive, rebuild and eventually thrive again in the post-pandemic world, businesses will need to invest in new technologies, redesign or at least reconfigure their office spaces, and give their employees the tools they need to work in the best way possible, no matter where they are located or how they choose to connect. If they can make these changes quickly and effectively, they will be fit for the future and ready to deal with the challenges we all face over the coming months and years, and to seize the opportunities that will surely follow.”