Better together: A recent research breathes optimism into the future of public spaces 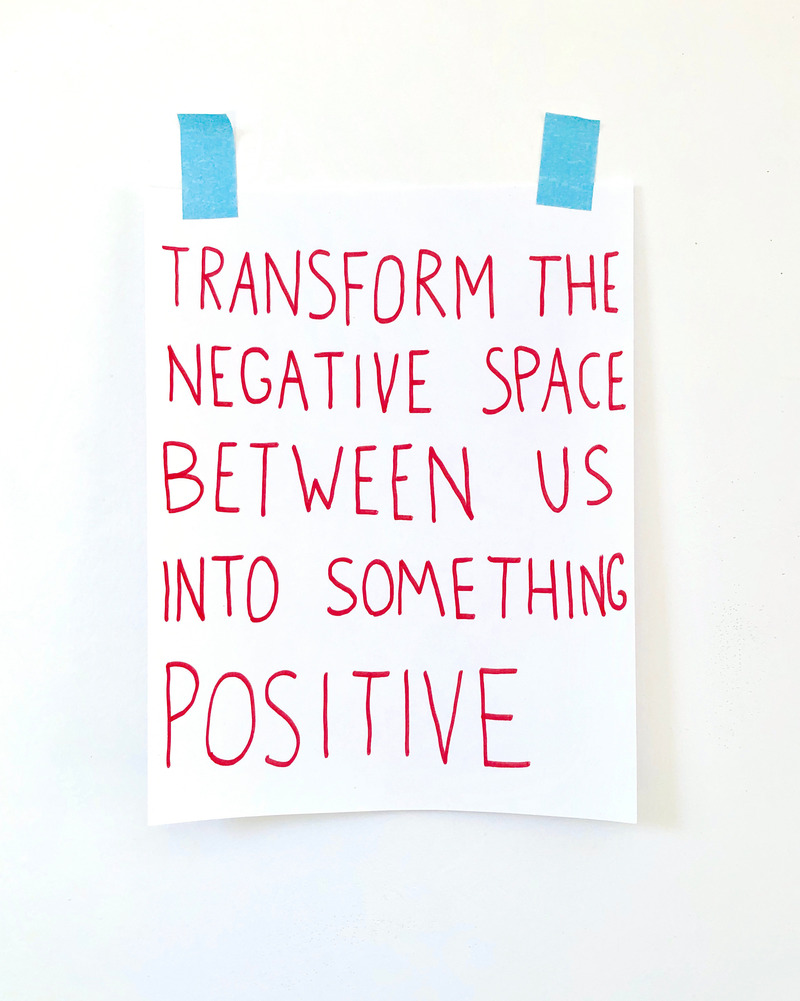 Daily tous les jours, an art and design studio based out of Canada creating collective experiences for public spaces since 2010, is proud to release a timely research paper entitled “Better Together: Reflections for Pandemic Times”. In keeping with the studio’s core values, the research paper invites humans to play a critical role, now more than ever, in the transformation of their environments.

“The pandemic is a prequel to a lot of challenges that humanity will eventually have to face in terms of climate change, inequality, over-population, and more,” explains Mouna Andraos, a co-founder of Daily tous les jours, along with Melissa Mongiat. “It’s an opportunity to reflect on the bigger picture by saying ‘ok, it’s time to move in a cohesive manner’.”

The power of art and design

Having studied abroad in New York and London, the studio’s co-founders returned to Montreal 10 years ago at a time when technology was increasingly being incorporated into the planning stages of public spaces. Their collective experiences in both arenas provided them with a unique perspective on the potential power of people gathering in vibrant public spaces that harness emerging technologies.

During Montreal’s redevelopment of the Quartier des Spectacles, in the heart of the downtown core, Daily tous les jours made their mark with the introduction of “Musical Swings”, an interactive artwork that was incorporated into the surrounding public space. With acclaimed success, and a glowing endorsement from Oprah Winfrey, the studio leveraged its international network to take the project on the road, presenting it to an international audience of public space stakeholders. The process served as a proof of concept, reinforcing their belief that art and design belongs in conversations about public spaces and a wide array of related urban challenges.

For Daily tous les jours, the onset of the COVID-19 pandemic brought with it the gut-wrenching realization that many of the studio’s projects now fell on the wrong side of new social distancing measures. Most of the world’s initial studies emerged as dystopic portrayals of touchless societies and an end to public gatherings as we know them. In the face of grim news and stressful confinement, the studio took a deep breath and began reflecting on a brighter future. What began as a therapeutic self-examination soon evolved into a research project, driven by a sense of duty to keep collective experience planning on urban agendas. In addition to monitoring global events, they kept their fingers on the pulse of current collaborators and stakeholders on all sides of the public space debate. As theaters, concert promoters, and a slew of other business interests emerge in search of new models for a new reality, their research also recognizes the importance of positive economic effects as part of any solution.

“After being inundated in recent months with what we need to do, and what we can’t touch, the more we advanced with our research, the less grim it all began to feel,” notes Mongiat. “We are social beings who will continue to gather, and this pandemic can pave the way to us gathering in even more meaningful and profound ways than before.” 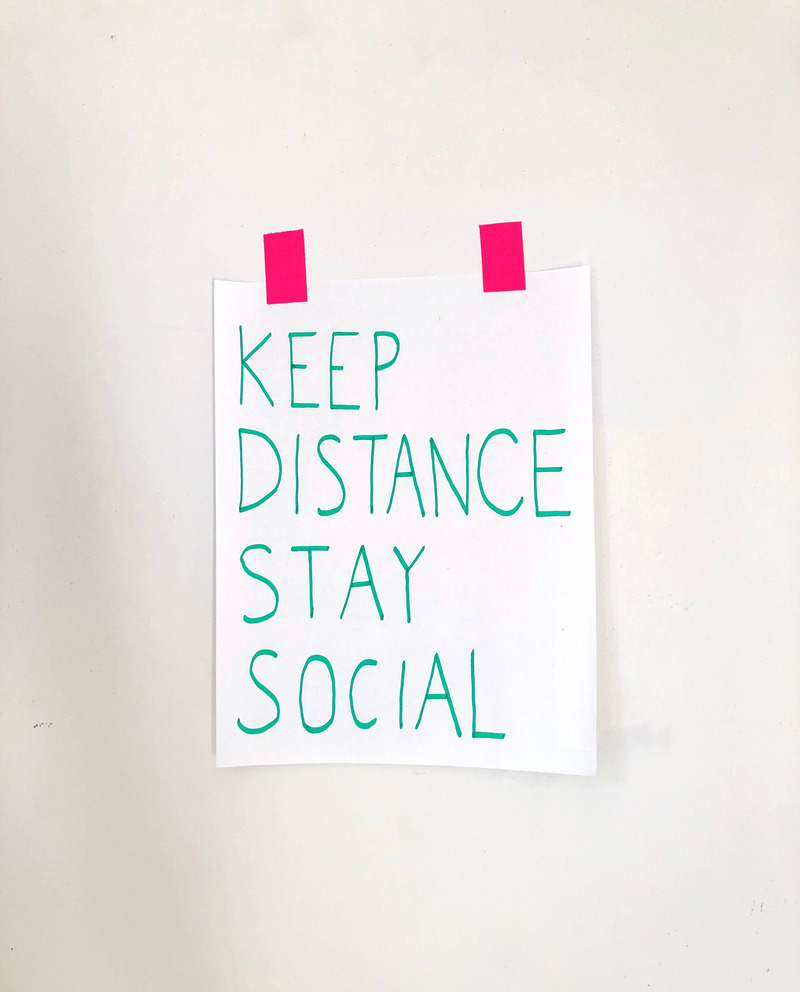 Daily tous les jours presents their research in the form of a guidebook, and as a work in progress aimed at expanding the dialogue within the circles of decision-makers at all levels. It is a bridge towards a brighter future of socialization, while acknowledging the impacts of the current health crisis, and proposing new ways to infuse enchantment into urban experiences. The research also highlights the important role played by artists and designers in the creation of human-scale experiences in public spaces, and how the emergence of a global pandemic can be converted into opportunities for creating more equal, more accessible, and more joyful projects.

“If significant change is going to come in the aftermath of this pandemic, then its important to ensure that the change encompasses the entirety of how we want to live, and not just questions of public health or economic recovery,” emphasises Andraos. “As designers and artists, we felt that it was critically important for us to examine the larger context of how our own work should evolve.” 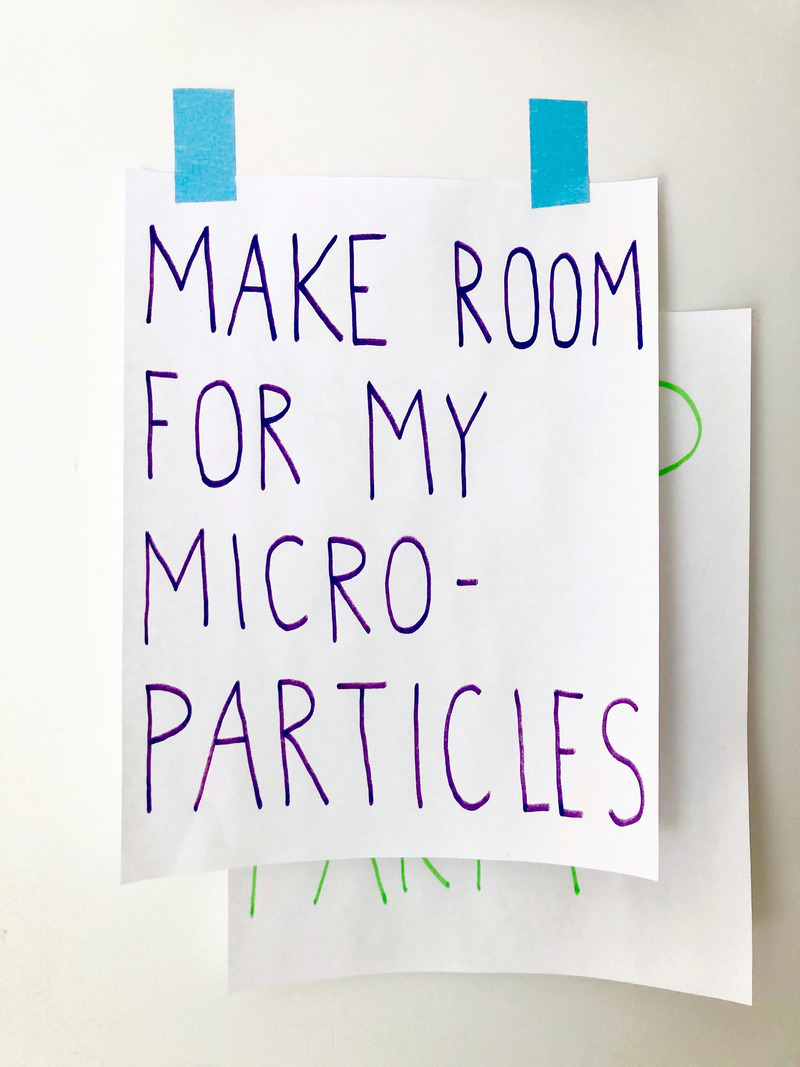 In recognising the importance of their research, Daily tous les jours has made it available to the public in a variety of formats aimed at inspiring better planning of public spaces. In addition to the full report, interested parties can read an executive summary that sums up the research’s innovative ideas, or they can browse through the studio’s cheat sheet for post-pandemic public life.

The positivity of the research is being received as a breath of fresh air, and new projects are on the way. The authors hope that the momentum of renewed inspiration and optimism will carry through to the highest levels of decision-making, becoming a catalyst for concrete new guidelines for getting together better and relating to our environments.

“Montreal is sort of a lab for this type of innovation, and our university programs are producing a new breed of designers and artists who are using their talents to radically transform public spaces,” says Mongiat. “A lot of tactical things are being done, and we hope that our research will help all stakeholders to understand the value of social gatherings and enchantment so that we can tackle the challenges in economical and sustainable ways.”

In pictures: Airy beach home by Montalba Architects in California