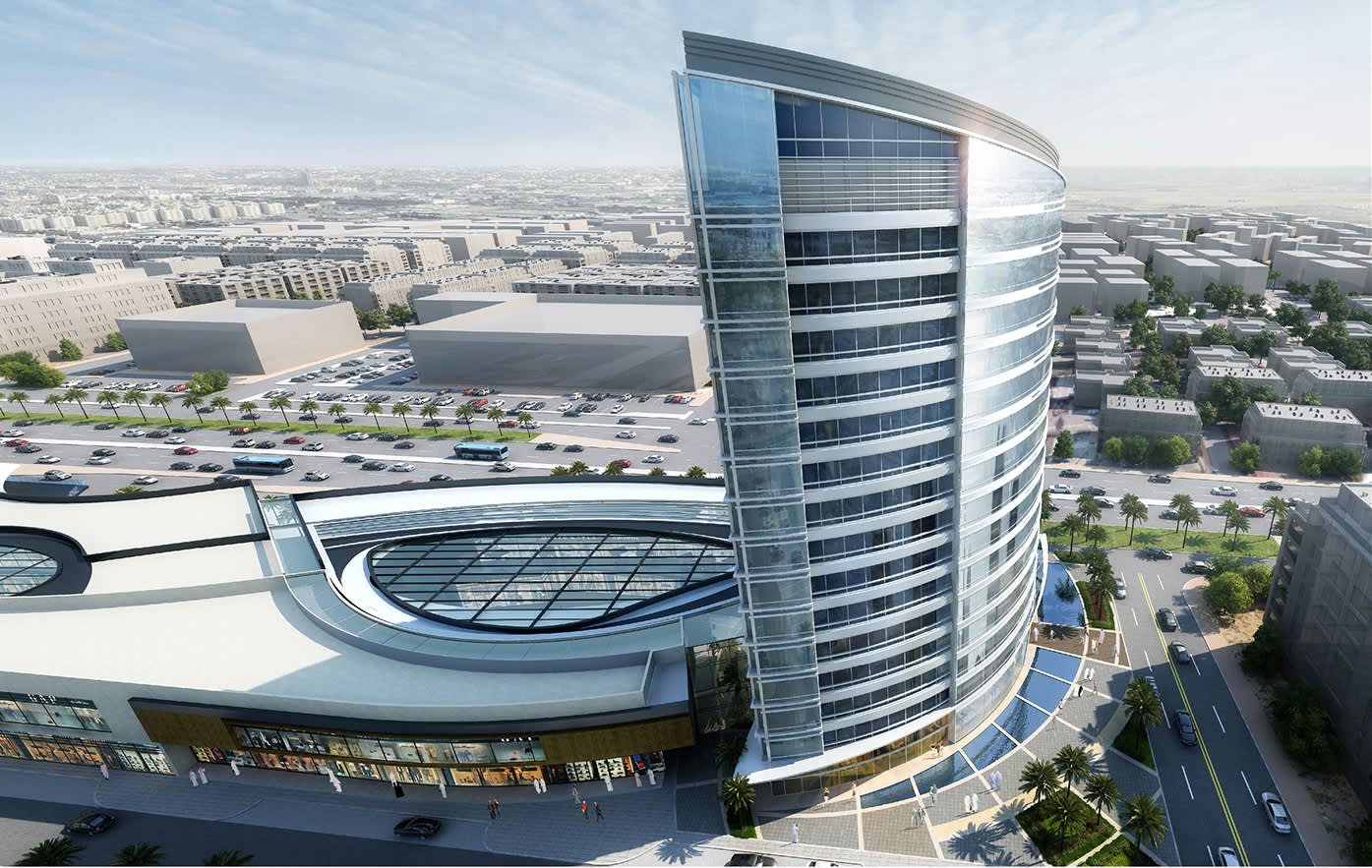 Dewan Architects + Engineers announces plans to expand its operations in Saudi Arabia with new and extended offices in Riyadh.

Established in 1984, Dewan operates in seven countries across Europe, the Middle East, and Asia, specialising in mixed-use, hospitality, residential, commercial, education, retail, and urban planning. Dewan has contributed to some of the region’s top projects, including, The Address Fountain Views and Port de La Mer in Dubai, and Mamsha Al Saadiyat in Abu Dhabi.

In addition to its projects in the UAE, the multidisciplinary firm has also been a key player in Saudi Arabia’s growth since 2009, helping to build modern infrastructure, mixed-use communities, and world-class entertainment destinations for nearly a dozen different development groups and private clients across the country. Currently, Dewan is fully vested in Saudi and is working on various exciting schemes with the Public Investment Fund initiatives, including The Red Sea Development Company, Amaala, Qiddiya, and several others.

With the new offices set to open in July 2021, this expansion aims to address the capacity needs for the booming construction market fueled by His Royal Highness Prince Mohammed bin Salman Al Saud’s Saudi Vision 2030.