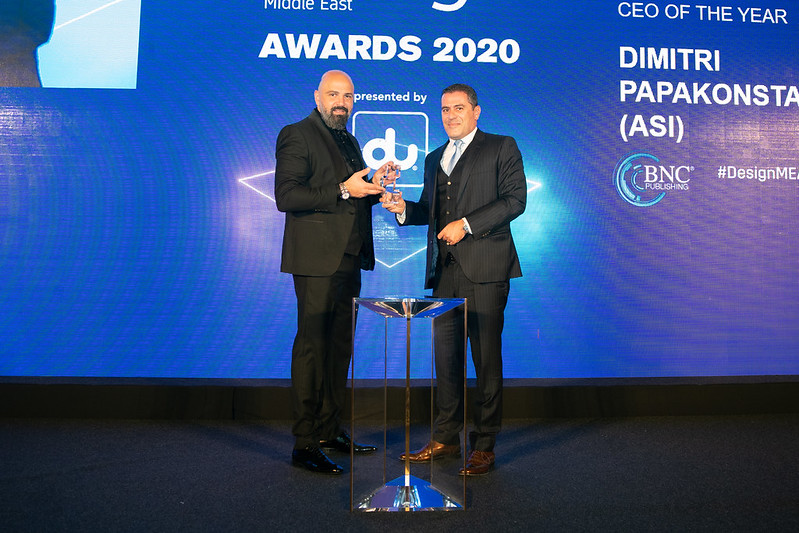 Dimitri Papakonstantinou joined ASI a subsidiary of ASGC construction in September 2018, headquartered in the UAE, ASI delivers turnkey fit-out solutions across the UAE and has a manufacturing facility as well as a complete in-house project. Papakonstantinou started his career with Murray and Roberts Construction in South Africa four years later 2004, shifted his base in UAE. Amongst his previous roles, he was a founding member of Plafond Fit Out LLC in 2008, where he served as managing director since 2013. He has been involved in numerous successful projects and has a proven track record of increasing corporate revenues and profitability while managing teams of more than 1,700 employees. He has a BSc. Civil Engineering and MBA and is an active member of the YPO Dubai Downtown Chapter.

A Sight to Behold