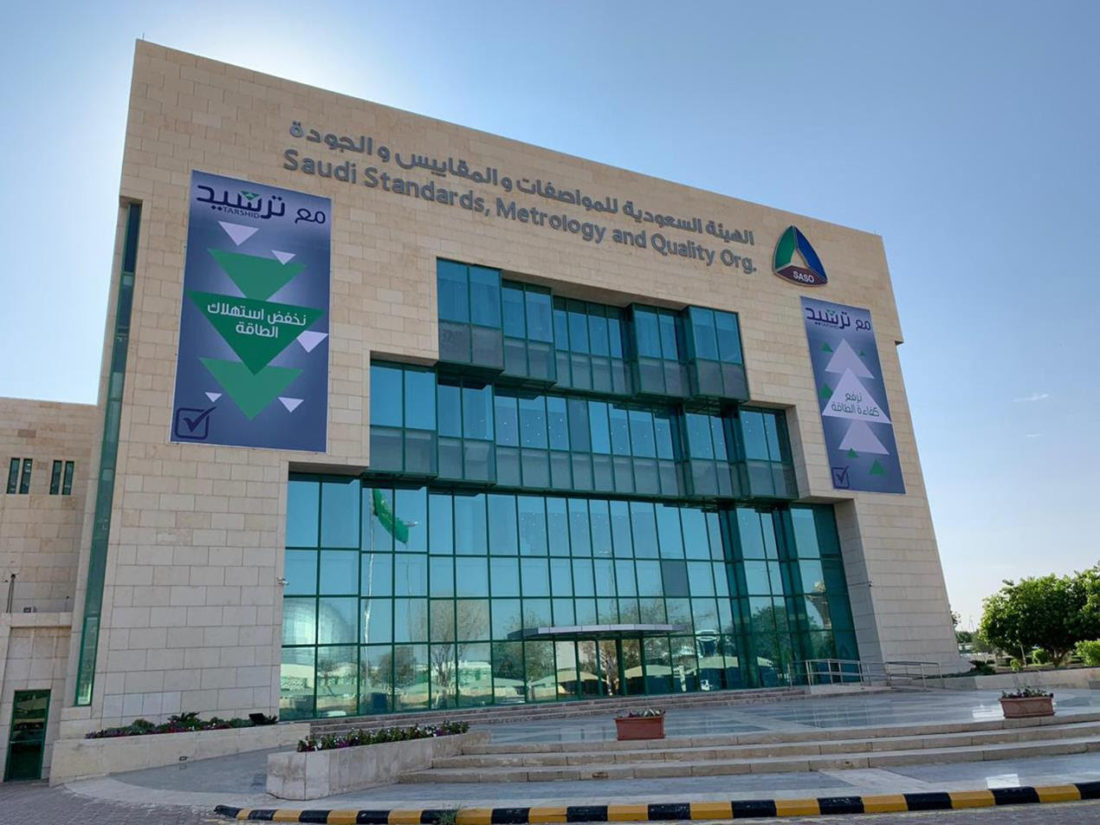 In just the first 10 months after being awarded the first retrofit contract in the Kingdom of Saudi Arabia by Tarshid, the Middle East’s leading Energy and Facilities Management specialist Enova has successfully completed the implementation of an innovative range of Energy Conservation Measures (ECMs) to cut and guarantee the energy use reduction of SASO’s (Saudi Standards, Quality and Metrology Organization) government facility by over 30 percent.

After being awarded the contract by Tarshid, Enova leveraged its expertise gained from years of experience working on energy retrofitting projects across the region, to boost energy efficiency and reduce the facility’s electricity consumption by more than 6 GWh per year.

The amount of greenhouse gas emissions reduced by Enova’s efforts equated to the CO2 emissions produced by nearly 1000 passenger vehicles driven for a year.

The substantial savings at the SASO’s facility in Riyadh are achieved through a mix of ECMs, which began with the installation of a Building & Chiller Management System that helped optimise the pumping system of the entire complex.

The project also called for the replacement of circa 14,500 conventional lightbulbs with LED lighting, as well as structural building optimisations, such as the installation of air curtains and chilled water line insulation to reduce cooling losses.

Comprised of 11 buildings, which house several offices and laboratories, SASO’s complex in Riyadh covers a total floor area of 193,000sqm.

“We are proud to have partnered with SASO in achieving its sustainability targets by cutting electricity consumption by over 30 percent, while at the same time, introducing cutting-edge IoT technologies to maximize occupant comfort,” said Enova’s CEO, Renaud Capris. “We look forward to continuing our work in Saudi Arabia and supporting the country’s efforts toward sustainability.”