Hansgrohe celebrates 120 years of innovation with a campaign 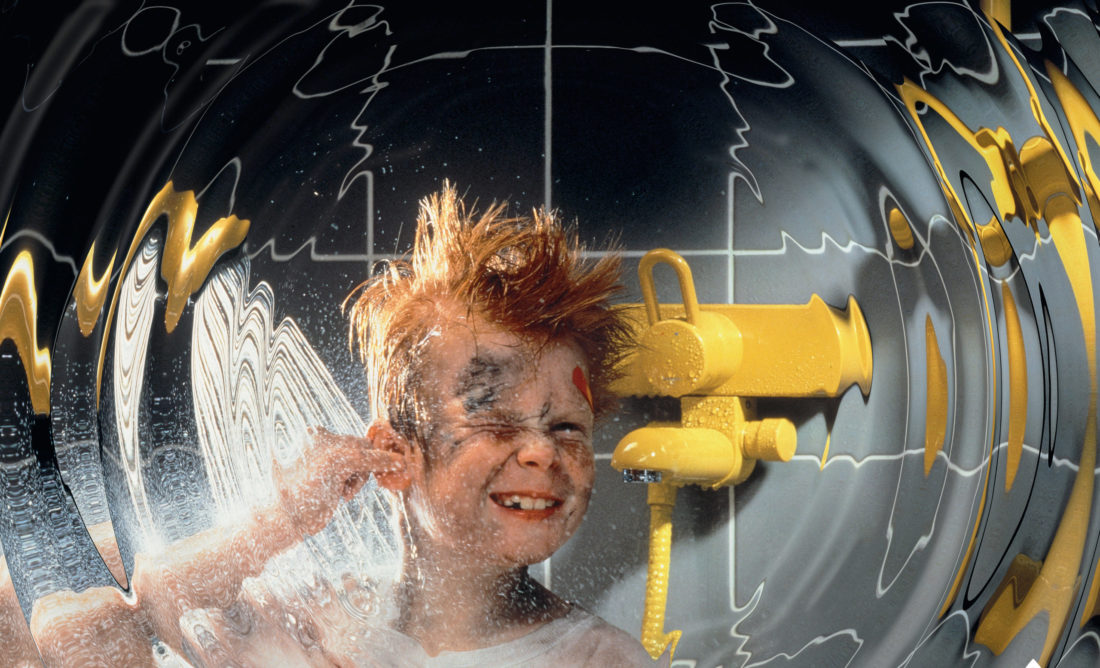 This year, 2021, the Hansgrohe Group celebrates its 120th anniversary and is launching a communications campaign that reflects the company’s dynamic innovation and pioneering spirit that has revolutionised the bathroom and kitchen market for over twelve decades.

The faucet and shower manufacturer’s anniversary motto is “Setting the Beat of water since 1901” demonstrating how the Hansgrohe Group lives and appreciates the element of water, with its premium brand, hansgrohe, creating the #hansfactor campaign, illustrating the characteristics, skills and qualifications that shape the company’s success. This describes the green innovator’s heart of all team members striving to create unforgettable moments with the element of water. This passion for water is tangible in the art of engineering, in the willingness to experiment and in the company’s demand for perfection, exemplified by the company’s sound and spray laboratory, where highly sensitive microphones are used to search for disturbance sounds.

Marc Andre Palm, Head of Global Brand Marketing at Hansgrohe, comments: “Never losing curiosity and always questioning the status quo, while acting responsibly and putting people first, that’s what #hansfactor stands for. With our innovation-driven product development, we not only set the beat of the element of water, we also continue to set trends and new standards outside the bathroom.”

In the Middle East, Hansgrohe Group has increased its footprint across the region over several years, and now has presence in 13 countries, among them UAE, Saudi Arabia, Kuwait and Qatar, with Pakistan and Iraq the latest additions to a growing list. Some of the most iconic and impressive regional landmarks feature hansgrohe or AXOR products, including Masdar City in Abu Dhabi; Burj Khalifa, the Bulgari Hotel and Skyview Towers in Dubai; Marina Towers in Beirut and King Abdullah Financial District, Riyadh, KSA.

The campaign will be rolled out internationally at the relevant brand touchpoints, with creative video trailers about the brand’s milestones and motivating short clips about its innovative power. 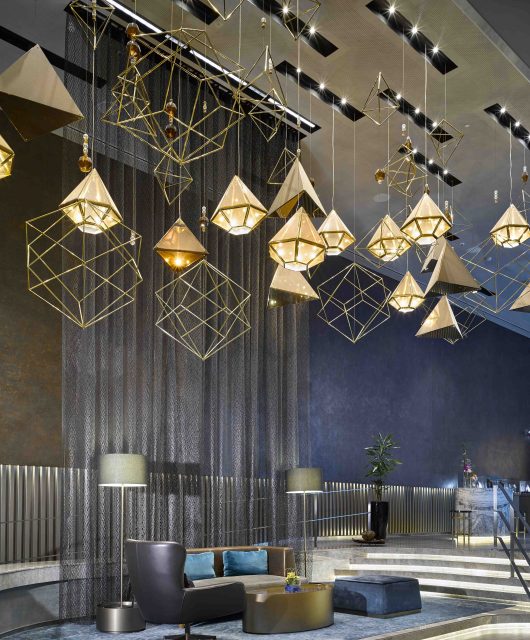