LACASA Holdings has unveiled its plans to launch a large-scale retail development in Ramallah, set to open its doors in the first quarter of 2019. The total value of the project is $40mn.

Designed entirely by LACASA Architects, a subsidiary of the holding company, the mall’s built-up area will amount to a total of 50,000sqm consisting of six levels of retail and three levels of parking, making it the largest of its kind in the country.

LACASA’s designers chose a contemporary language throughout the exterior façade and the interiors of the mall. Inspiration was drawn from the local motifs while also maintaining a modern twist by utilising luxurious finishes. Both indoor and outdoor areas were integrated in a way to ensure that footfall remains consistent regardless of weather conditions throughout the year.

The mall will consist of 135 retail units, five anchor stores, a hypermarket, 21 F&Bs, a food court, a kids’ play area, a ballroom, an ice rink, and an indoor skydiving chamber. 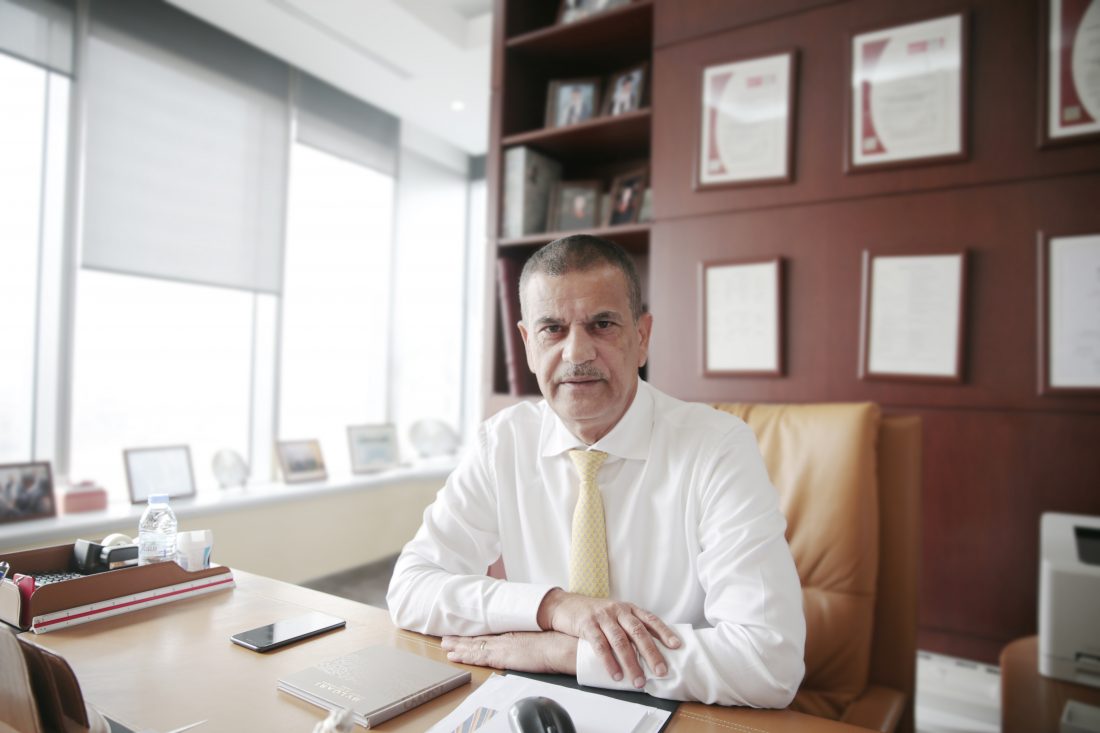 Company’s chairman, Emad Jaber said: “I have always been focused on enhancing the quality of life and economic well-being of my home country. I see the mall as a major step forward for Palestine’s economy; one that will go beyond providing a shopping destination. It will be the prominent social and entertainment hub for Palestinians while also encouraging local innovation and entrepreneurship.”

The construction of the development is underway, with over 40% completed to date. The name of the mall will be revealed in October 2017.