Benoy is excited to announce the appointment of Neil Kee, former divisional director at Benoy Singapore, as the new director and head of Design Studio, Dubai.

Kee will be taking over from Paul Priest, who joined Benoy’s MENA studios in 2007 and led the company’s growth in the region since 2014. Commenting on the handover, Paul said: “Benoy has been my home for 10 years and I am proud to hand over the reins to someone as qualified and highly experienced as Neil. Our MENA studios will continue to thrive under Neil’s leadership and I am highly confident in his ability to grow Benoy’s operations in the region and expand into new markets and sectors.”

Prior to joining Benoy’s Dubai studio, Kee was most recently involved in the development of Terminal 4 at Singapore’s Changi Airport. He also has previous experience in the MENA region, having worked on Ferrari World Abu Dhabi in 2010. “I am honoured to have had the privilege of working on some of the company’s most notable projects in the far East and I am incredibly excited to continue working on world-class projects, tailoring the experience to redefine and reinvent how space is used here in the region,” Kee said. 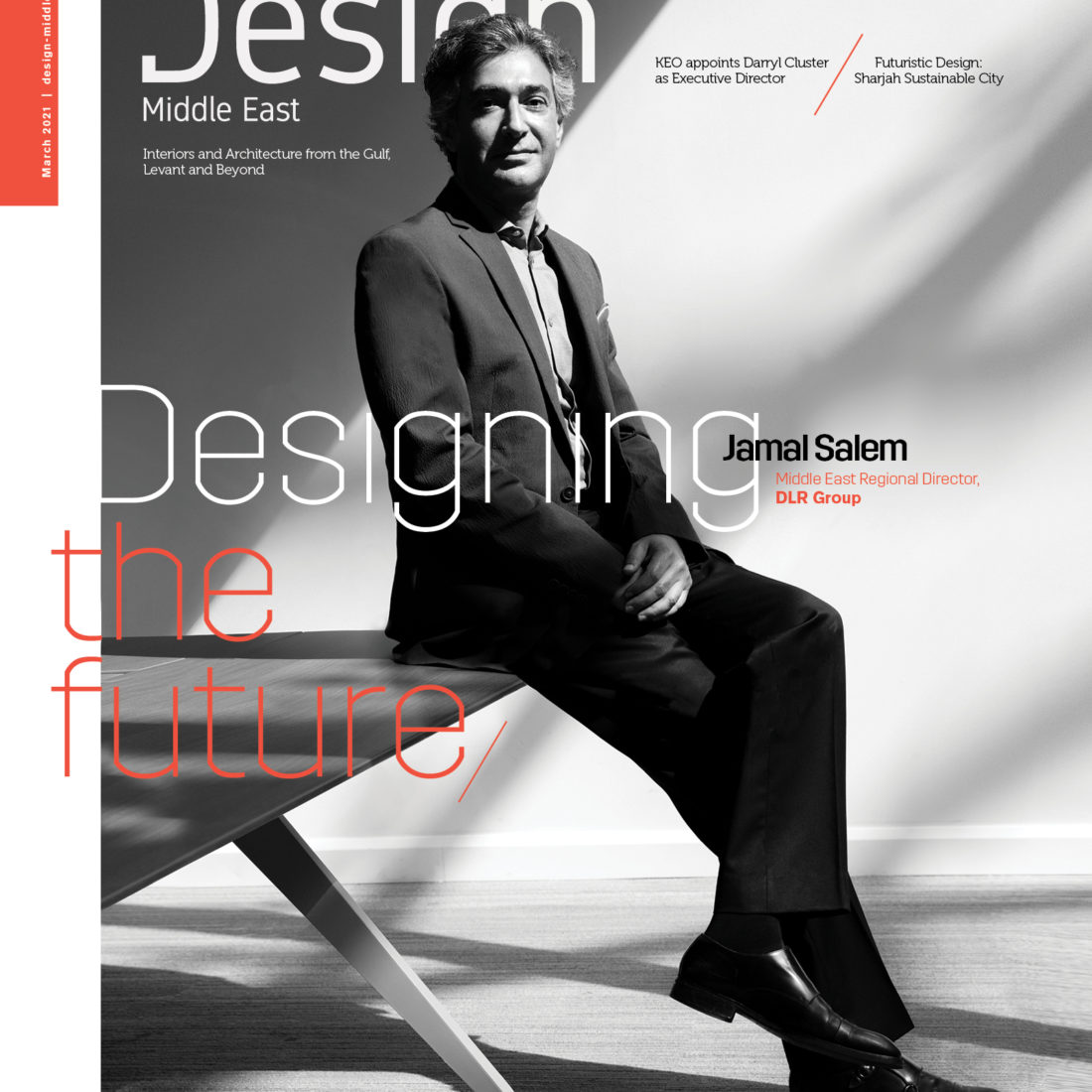