New wonder of the world!

How could something be so perfect, flawless, and mesmerising? Louvre Abu Dhabi is an epitome of art and architecture

It’s indeed a wonder from the modern world of architecture; Louvre Abu Dhabi is the first museum to bear the Louvre name outside France. After 10 years of hard work, Louvre is located on the waterfront of Abu Dhabi’s cultural district on Saadiyat Island. This iconic masterpiece is designed by architect Jean Nouvel and opened its door to the public on November 11, 2017 Nouvel has designed Louvre Abu Dhabi as a museum city (medina), which combines Arabic inspiration with contemporary design and cutting-edge energy-efficient engineering. Visitors can walk along promenades overlooking the sea underneath the giant magnificent dome, comprising of 7,850 unique metal stars set in a complex geometric pattern. 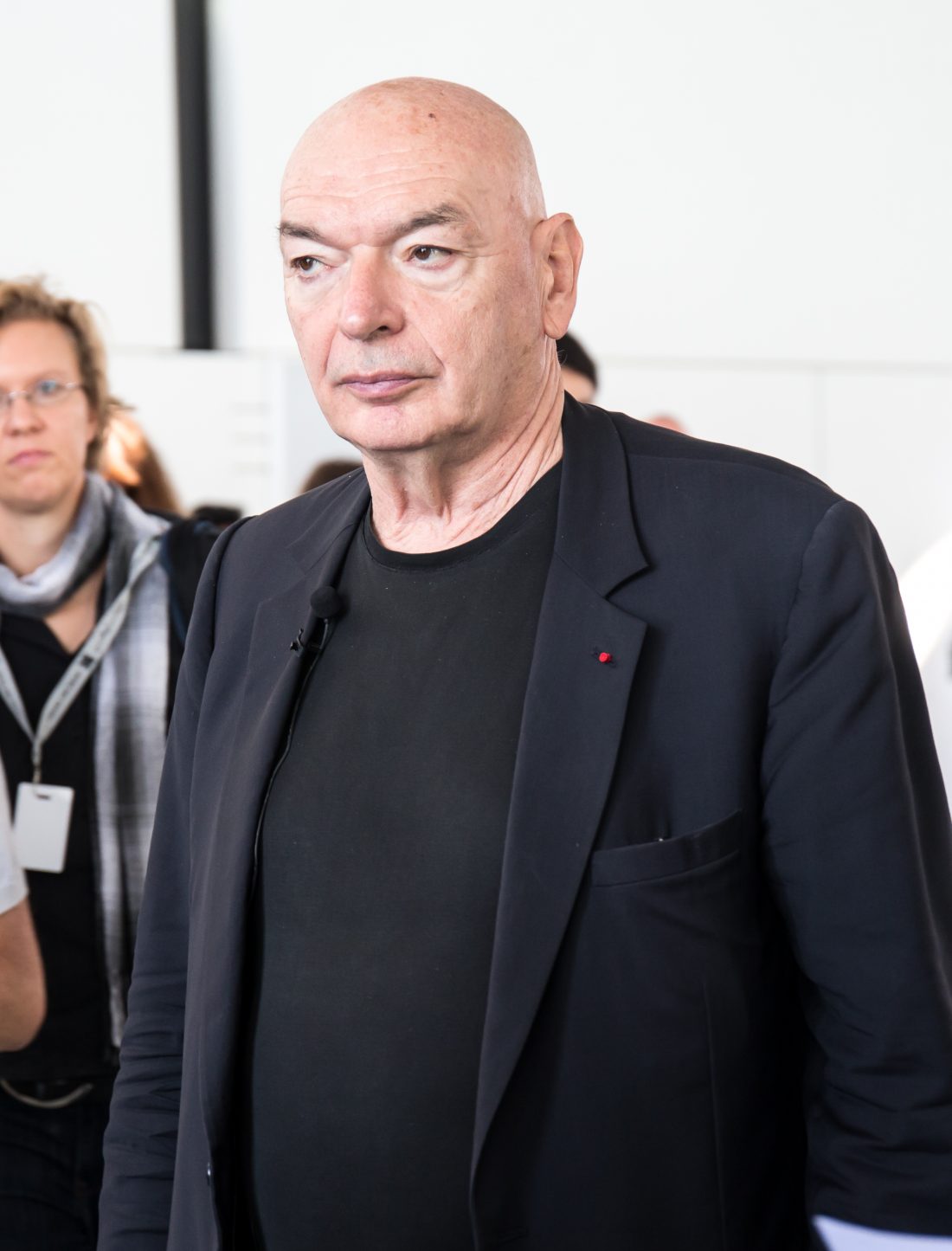 When sunlight filters through a total of eight layers, it creates a moving enchanting ‘rain of light’. Nouvel says, “The idea was to create a universal museum in Abu Dhabi. Louvre Abu Dhabi embodies an exceptional programme in the literal sense of the word. Its vocation is now to express what is universal throughout the ages. Its architecture makes it a place of convergence and correlation between the immense sky, the sea-horizon, and the territory of the desert. ” He further adds, “Its dome and cupola imprint the space with the consciousness of time and the moment through an evocative light of spirituality that is its own.” This museum is both calm and complex; a contrast amongst a series of museums that cultivate their differences and their authenticities. This project is based on the major symbol of Arab architecture: the dome in a modern setting.

Another fascinating part of Louvre Abu Dhabi is the architecture that combines sky and the sea together in one complex place. “The possibility of accessing the museum by boat or finding a pontoon to reach it by foot from the shore is equally extraordinary,” shares Nouvel. The museum’s collection spans the history of humanity and explores a universal narrative through artworks and aretefacts from all over the world. Louvre Abu Dhabi features 12 galleries that present 600 works of art, half from its own rich holdings, and half consisting of stellar works visiting from its 13 partner museums in France. Some highlights include Leonardo da Vinci’s La Belle Ferronniere; Vincent van Gogh’s selfportrait; a rare ivory saltcellar from the Benin Empire; and many others. The museum will also begin an ongoing programme of special exhibitions in December.

Here’s a design tour of this beautiful landmark.