For the evolution and ongoing modernisation of the Kuwaiti judicial system, the Amiri Diwan recently announced that construction on the new Palace of Justice is progressing according to plans, having reached 34% completion in record time. The project, which broke ground during the first quarter of 2019, is a collaboration between the Amiri Diwan and Kuwait-based architecture and engineering firm, Pace.

Set to be the largest judicial building in the Middle East, the new Palace of Justice covers an area of 33,384.50 sqm and is located in the heart of Kuwait City, overlooking the Arabian Gulf. The landmark building will have more than 141 courtrooms and around 131,000.00 sqm of office space spread over 26 floors. 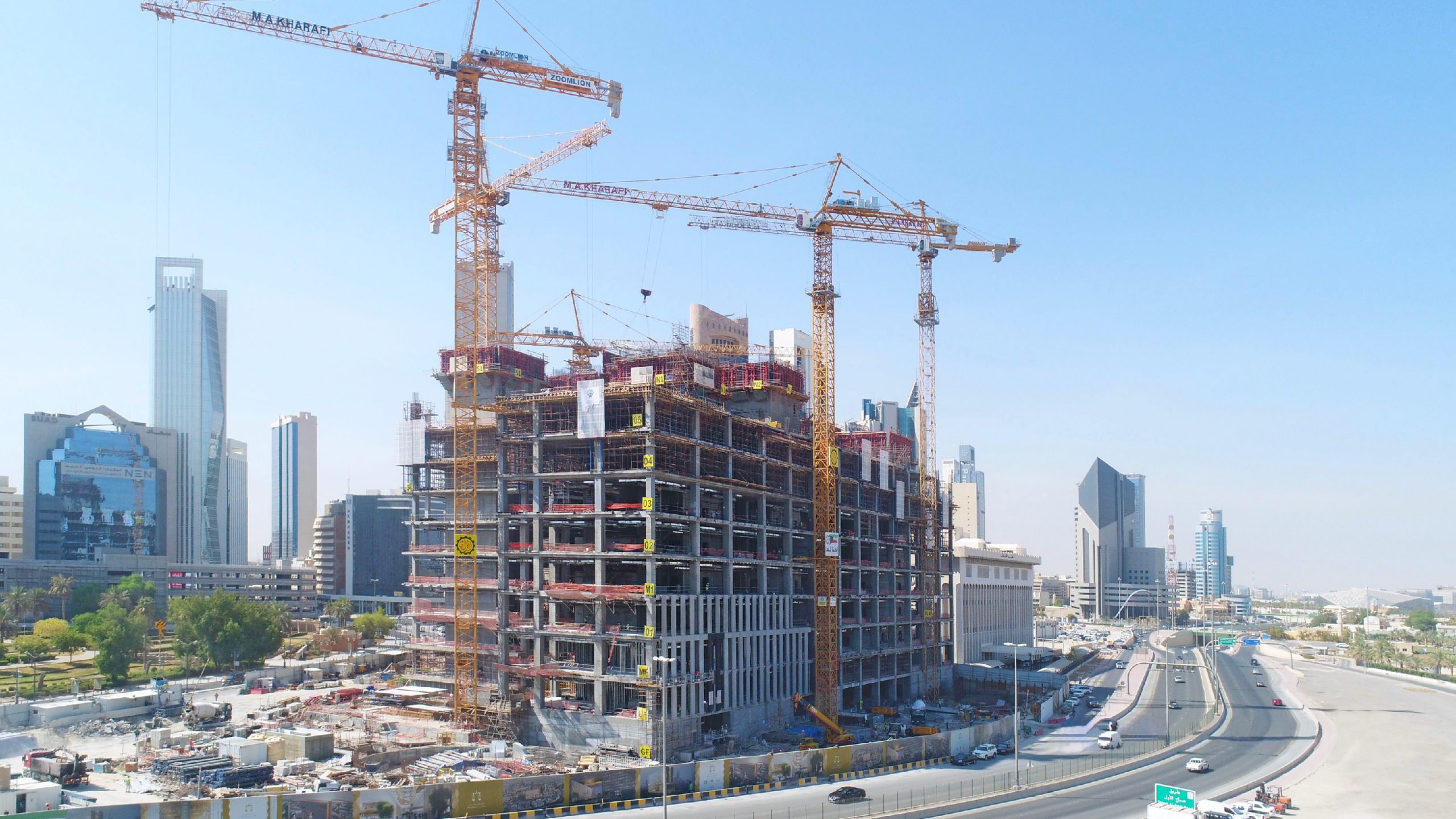 Architect Tarek Shuaib, CEO at Pace says: “As long term development partners of the Amiri Diwan, we truly share their vision to support the New Kuwait 2035 development goals and we are fully committed to their efforts to move forward with development plans in the most efficient and accelerated manner possible. Utilising fast track construction technologies, we have managed to complete 67% of structural works in record time, something we are all very proud of.”

Shuaib also noted the unique and award nominated design of the project, saying: “The monolith structure houses two fractions that are joined together to create a glistening hollow expanse in the centre, which resembles a golden geode inspired by the traditional geometry of the Middle East. Underneath the towers sits a public plaza which forms the entryway into the entire facility, with its open and transparent welcoming concourse. The 20-floor atrium, spanning between the geode segments and interlaced with bridges, creates an abundant sense of movement and circulation. The external facade module was devised with optimal window sizes to provide ample natural sunlight cast through the golden geode, which can improve the wellbeing and productivity of its occupants”.