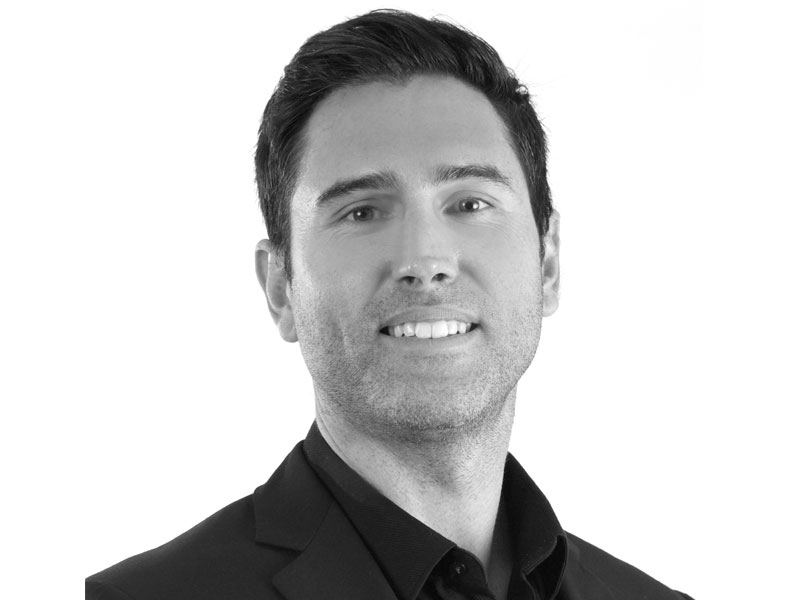 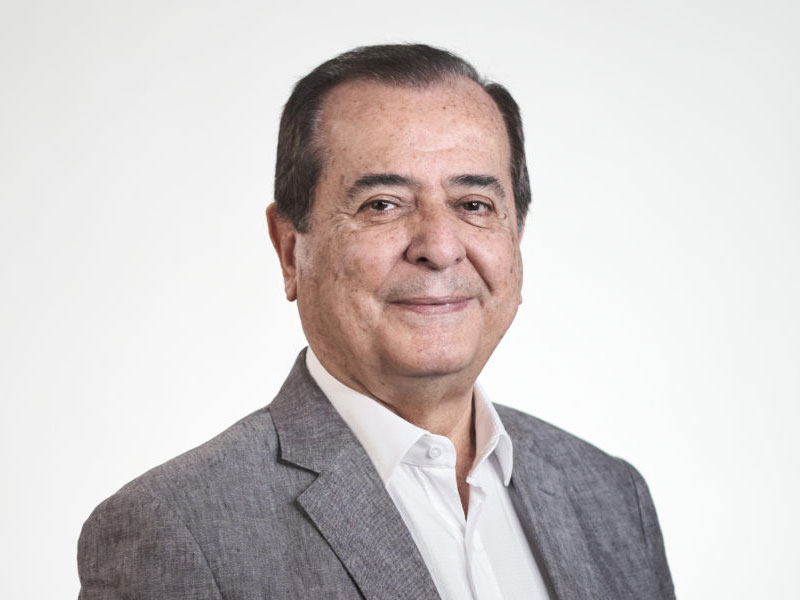 Recognised as one of the most prominent architects in the region, Turkish architect Necdet Ajun is the founder and principal architect of ATI Consultants, Architects and Engineers which he established in 1980. Known for his rational approach, intelligent solutions, and delicate details, his core philosophy is to create universal and human-centric design solutions.

Mentor to several well-known architects and engineers in the region, his professor-like approach, distinctive style and desire for design excellence has made Ajun and ATI a preferred partner for many distinguished projects and clients that has resulted in the firm winning a number of prestigious design awards.

Before starting his own firm, Ajun worked as a senior architect for Hans Pfitzer Architects in Stuttgart, Germany until 1977. Subsequently, he was the manager and lead architect for German Gulf Consulting Engineers in the United Arab Emirates until 1980.

The success gained from his first project in the region, the Khorfakkan Royal Palace, perched on top of the mountain and one of Khorfakkan’s architectural landmarks, paved his way to settle in the UAE. Since then, he has been running his own practice in the UAE, where he has designed and completed over 700 successful projects worldwide and has organically grown the firm to become an award-winning, multi-disciplinary consultancy that encompasses several design disciplines, house of expertise, global offices and partnerships which actively complement the architectural core of the practice.

With more than 44 years of regional experience to his name, his work comprises some of the region’s most recognizable educational institutions, royal palaces, and residential complexes. Amongst them is the International School of Choueifat who has adopted his designs as a standard across many of their educational facilities around the world.

Celebrating the hard work and dedication over the last four decades as well as his creative vision for the future, ATI has recently moved into their new inspiring head office in Dubai. Ajun is currently actively pursuing the design of several educational and mixed-use projects worldwide and in the UAE. Some of the recent iconic works include the Sharjah Mosque project, a master-planned community and sustainable urban development project in the emirate of U.A.Q. and an upcoming iconic residential high-rise tower in Sharjah. 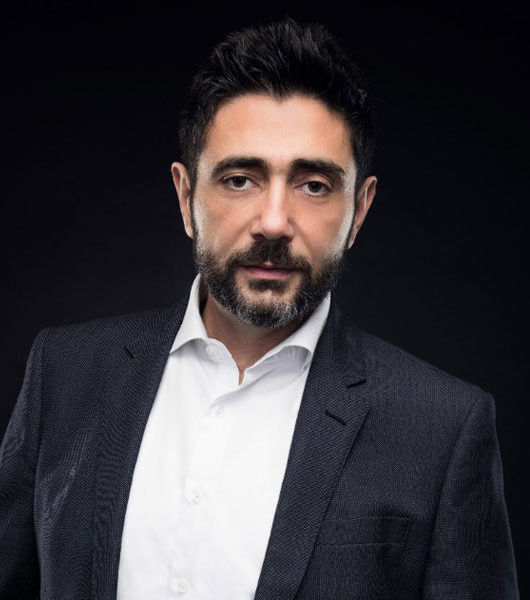 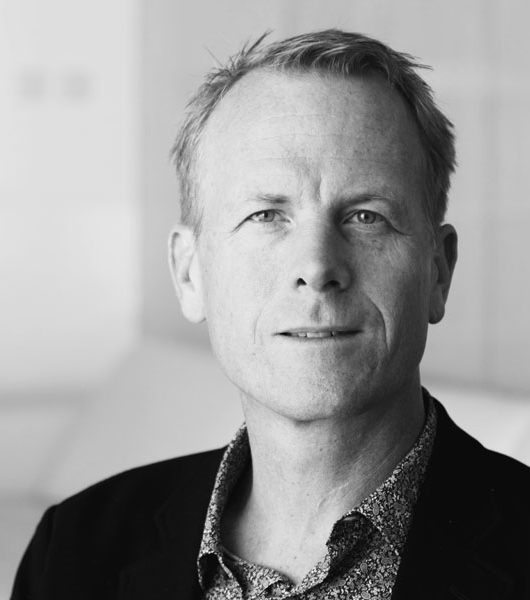 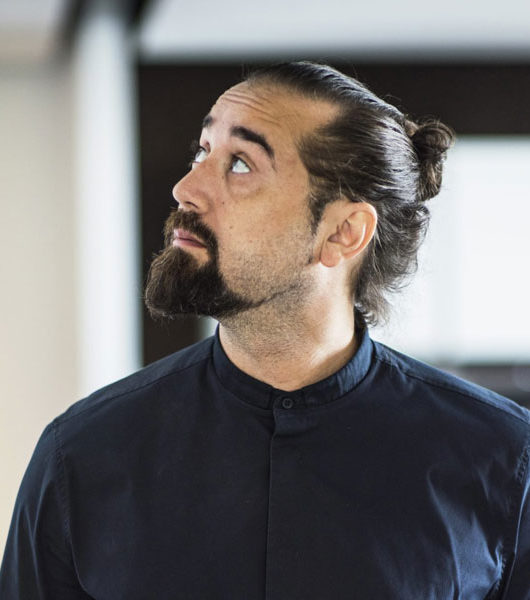 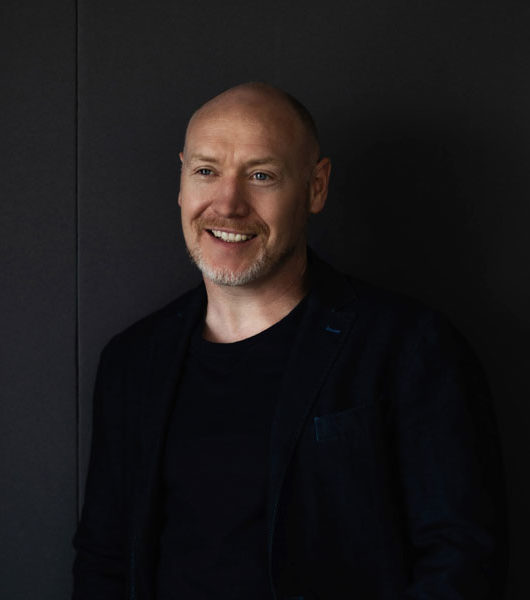