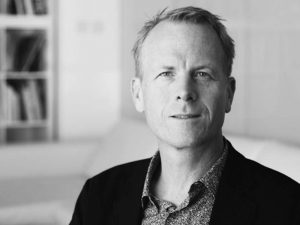 Killa’s design philosophy focusses on innovative low-carbon sustainable buildings and challenges architectural norms to create expressive and timeless forms, which has led him to design numerous highly recognisable projects such as Almas Tower, Dubai Opera House, and Bahrain World Trade Centre – the world’s first large-scale integration of wind turbines on a building Throughout his career, Killa has received numerous global accolades, including the ENR News Maker Award in New York, the Global Holcim Awards for Sustainable Construction for the Lighthouse Tower, and the CTBUH Best Tall Building in the Middle East Award for the Bahrain World Trade Centre.

Killa Design was founded in Dubai in 2015.

He continues to work closely with Killa Design’s associate partners on a variety of projects to ensure the highest design quality while also providing innovative and sustainable concepts.

Killa has also been a keynote speaker at several global conferences, inspiring architects and developers to challenge the status quo and focus on sustainable buildings and masterplans in order to continue to improve the urban habitat for the people who live in it and aggressively reduce carbon emissions from the built environment. 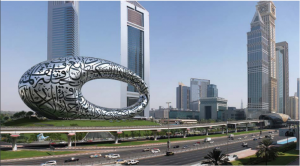 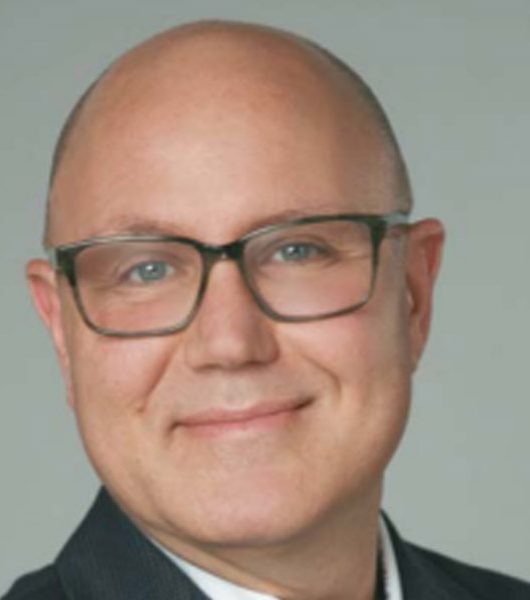