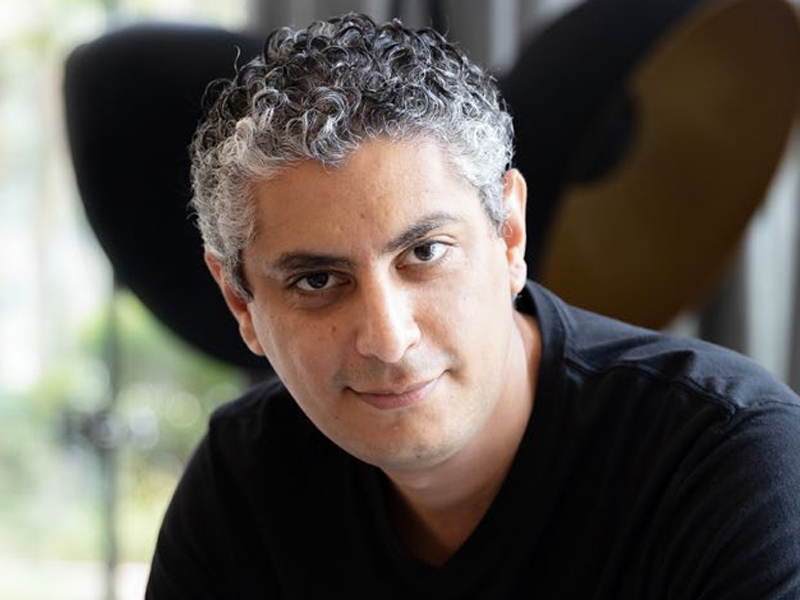 Bassel Omara is a multi-award-win ning Egyptian architect, designer, and artist with a humanitarian vision who has won numerous acco lades and honours both domestically and internationally. become synonymous with many of the region’s most successful architectural projects, leading to him being nominated for “Young Architect of the Year” and “Architect At such a young age, his name has – –
of the Year” awards across the Middle East.

In terms of philosophy, his work spans a varied range of projects that are all distinct and reflect his vision of creativity and sustainability with limitless potential, with a focus on improving the cultural setting and promoting human welfare. His work has been published in a number of books and magazines, where his visions, solutions, and designs have been explained. His work was featured in the prestigious book “Container Atlas – A Practical Guide To Container Architecture” by Gestalten, a well-known German publisher, demonstrating that his achievement is not just regional but also global.

Apart from his profession, Omara has also excelled outside his appointment through UNICITI as one of the International Working Group of Experts to lead groups of volunteers across the world to guide improving the dense urban fabric for better affordable solutions under the “Third Way of Building Asian Cities” initiative.

Omara also quickly responded to the pandemic using a variety of ways, including designs, ideas, collaborations, and thoughts. He is currently directing a group to investigate ways to reuse/utilise various abandoned buildings to make them more liveable and sustainable using a post-COVID lens, as well as how to tackle existing problems while setting a benchmark for new constructions.