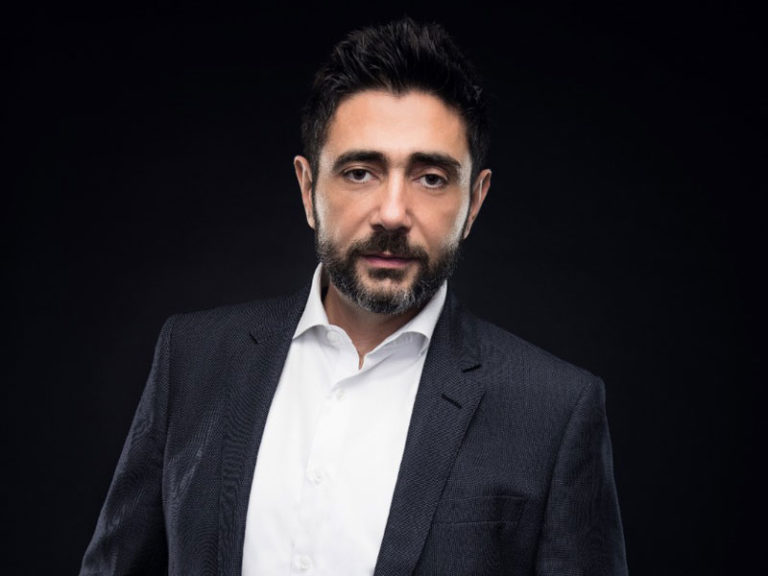 Joe Tabet, founder and manag ing director of JT+Partners, is a multi-award-win ning architect with over 20 years of extensive experience in the architecture, master planning, urban design, and construction industries around the world. He came from a background where nothing is easily achievable and believes that “to get…you need to sweat”.

This ideology has shaped his personality and character, as well as instilled in him a desire to seek out the right professional opportunities and to succeed with dedication, hard effort, and self-improvement.

Tabet was determined to make a success of himself when he initially arrived in Dubai in his 20s, leaving behind all of his comforts. Tabet compiled his resume and sent it to over 70 architecture and design firms in the United Arab Emirates.

Few people challenge themselves,” Tabet says, adding that many individuals remain in their financial comfort zones, refusing to become entrepreneurs or try new things. When Tabet resigned from W.S. Atkins at the age of 41, he felt compelled to start his own firm. He’d give himself four years, and if things didn’t work out, he’d be 45 and still be able to go back to the position he was already at.

Tabet followed his instincts and ventured into entrepreneurship, and launched JT+Partners. The firm now has operations in Dubai, Abu Dhabi, and Beirut has grown from a single employee to a team of 53 multi-skilled employees drawn from 16 different nationalities.

The result is an energising, collaborative, and innovative group of individuals with their fingers on the pulse of global architecture and construction, from the most cutting-edge technologies and trends to the oldest traditions, producing bespoke designs that reflect diversity in culture, experience, and understanding.

Tabet recalls a situation he experienced when he first started JT+Partners and didn’t have a staff to help him. He needed to write a proposal for one of his first projects and had no idea how to do it. Previously, he didn’t have to write this because his team did it for him. That’s when Tabet realised that the most important thing he needed to do was build get a strong team on board.

Tabet and his team, whom he still regards as the company’s driving force, managed to take the company to an

“I DON’T FEEL THAT I AM WORKING FOR MYSELF. I HAVE CREATED, I AM CREATING, AND WILL KEEP ON CREATING A LEGACY THAT IS OWNED BY THE JT+PARTNERS TEAM. WE ARE ALL WORKING FOR THE SAME GOAL.” 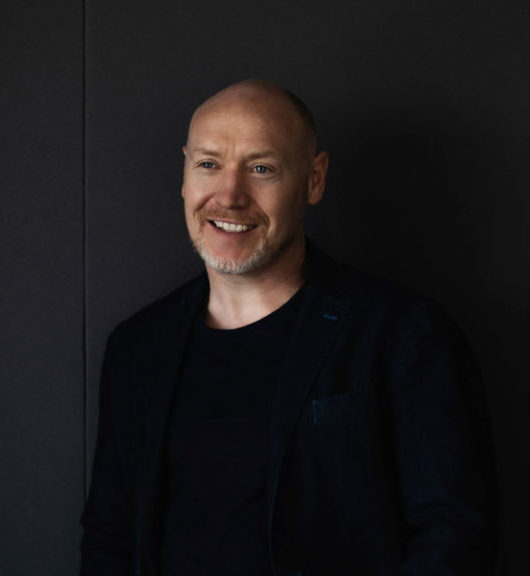