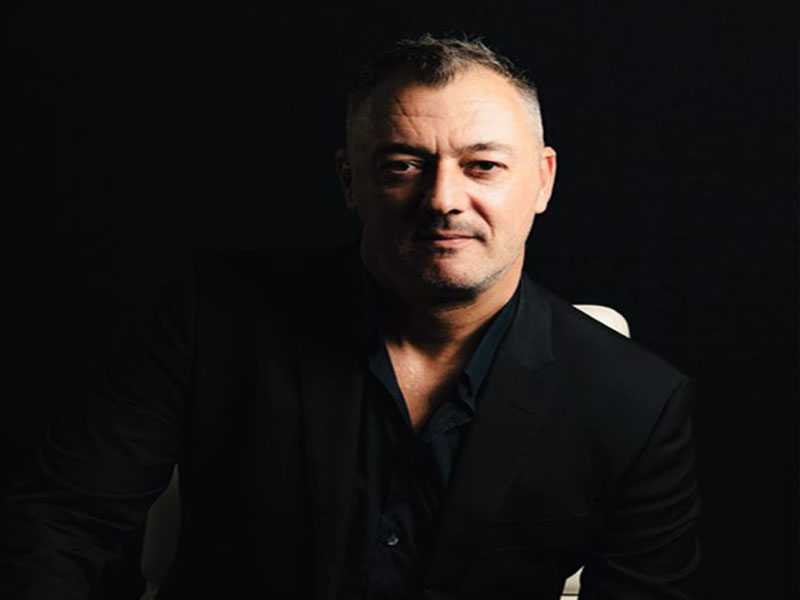 Graduating from Leeds University in the United Kingdom in 2000, a very successful career with in the field of interior design was destined for Lee Worthington after receiving the prestigious International Spatial Design Award at the New Designers Exhibition that year for a project which focussed on the ‘Future of High Street Retail’.

During a time when major uncertainty arose regarding physical consumer shopping and spending habits, as well as the imminent surge of online retail, Worthington’s vision for the future, not only aesthetically, but also with a focus on adaptable business models has been the benchmark for his unique design approach over the past two decades.

Worthington began his career in the retail design sector, working for companies such as Nike, Arcadia Group, and the first Middle Eastern rollouts for both Debenhams and M&S. He then joined JPA Design in London, where he focussed on hospitality, transport, and healthcare design.

Since 2002, Worthington has worked on iconic global projects such as the Lake Palace Hotel in Udaipur, which is consistently voted among the Top 5 Hotels in the world, the very first A380 Business Class cabin for Singapore Airlines, two of the ultra-luxurious Orient Express Trains, and the ‘most expensive penthouse in the world at One Hyde Park, London.

After working in Singapore and Cambodia, he moved to the Middle East to take advantage of the exciting development opportunities in the fast-paced UAE and to broaden his creative experience.

Worthington led design teams for three major consultancies in Dubai and Abu Dhabi. He then founded his own design firm, AndNow, a collective of creative talent that provides innovative design solutions that embrace the future vision and inspire user creativity in the spaces themselves.

Heavily inspired by Andy Warhol’s ‘Factory’ concept and the Bauhaus movement, Worthington’s vision was to shake up the ‘copy and paste’ mentality which was becoming all too common within the Dubai design community and to exploit the ‘platform-like’ status that Dubai offers the world by combining multiple creative sectors, technological advancements, and contemporary design methodology showcasing new design trends and groundbreaking business movements born out of the UAE.

With AndNow running smoothly in the background and an invitation from American University, RAK to join the Advisory Committee for the Bachelor of Interior Design Program so that his unique vision could be shared with aspiring designers, Worthington then focussed on his next goal: helping JPA Design in establishing its third global office in the UAE.

Because of JPA’s unique expertise in both luxury transportation and hospitality design, as well as their unrivalled combination of interior and product design, Worthington’s vision is to expand the brand’s global presence and employ JPA’s offering of creating the “Complete Guest Experience” to enable the world’s most exciting brands, operators, and developers to create the environments, objects, and vehicles of the future.