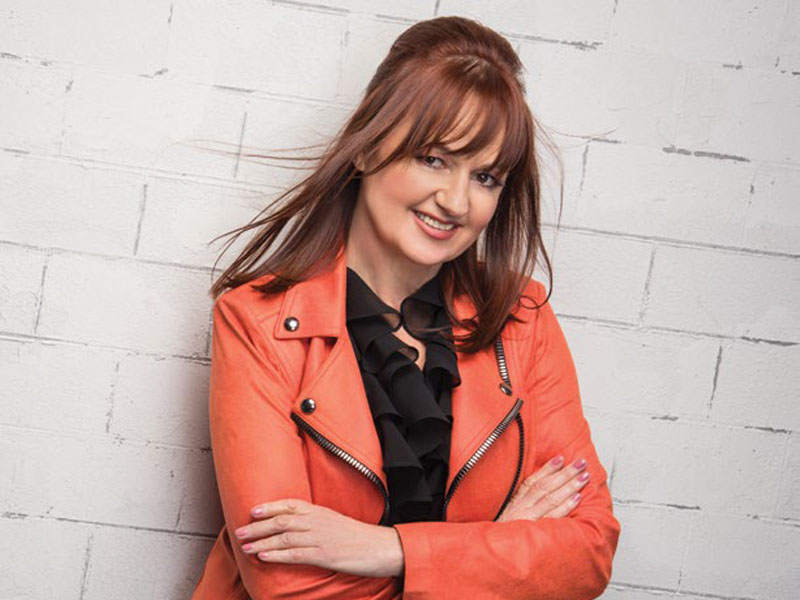 Nikki Bisiker is a self- taught designer. She was passion ate about designing since she was a child, and by the time she was in her 20s, she was planning a large restaurant project in the United Kingdom while navigating the complexities of its historical status.

As her international career grew, she worked on projects all over the world, from super yachts in Monaco to a large Emirati palace.

Her exposure to a variety of foreign languages piqued her interest in different cultures and traditions from all over the world. Bisiker was raised by her Jamaican mother who instilled a love of colour in her, as well as traditional British grandparents who taught her to enjoy the finer things in life. All of this provided her with an excellent foundation for her future career.

In the 1990’s, her business thrived with the private commission to design luxury homes in Lyon, France and super-yachts in Monaco. During this time, she earned her Captain’s licence, which allowed her to command and sail yachts and other vessels. And a beloved Harley-Davidson motorcycle became one of her favourite forms of transportation for getting from one customer to the next! In 2004, she brought her work together under the brand name Nikki B Signature Interiors and moved to Dubai, where real estate development was booming. She was commissioned to renovate a
farmhouse in Al Ain. Following that, she created upscale houses in and around Dubai, as well as her largest project to date, the transformation of a Palace for one of the Middle East’s Royal families, as well as a private yacht commission for the Crown Prince of the UAE.

She worked on design projects all around the Middle East, as well as in the French Alps. The company turned into an LLC the following year and started to employ staff. Nikki B Signature Design rebranded to Da Fonseca Design (her mother’s maiden name), and employed a total of 10 staff members.

In 2019, due to the popular demand from her loyal clients, Bisiker rebranded back to Nikki Bisiker Interior Design. Recognising the strength of simply using her own name. In 2021, she will also launch Nikki&B, an exclusive furniture collection.