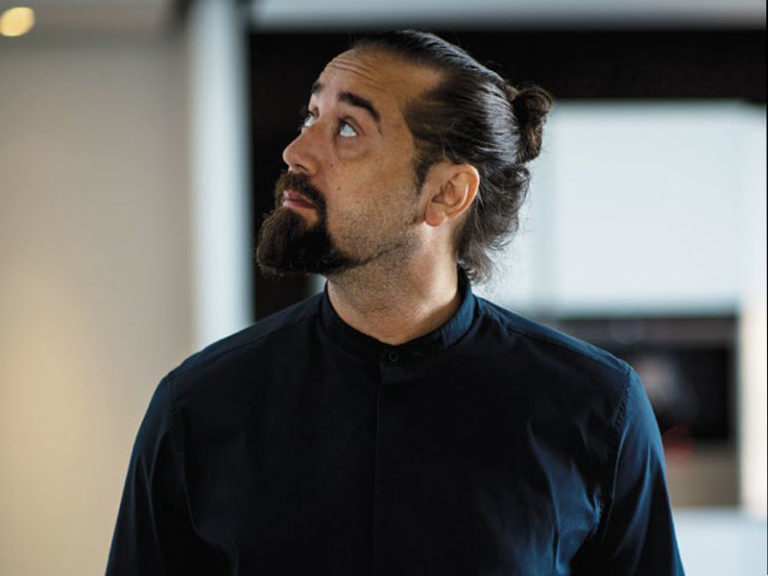 With over 15 years of professional ex perience in the design industry from renowned practices, Omar Abdelghafour founded award-winning multi-discipline design and architecture practice L.S.De sign (Light Space Design) in 2004. He was born and raised in London, where he earned his master’s degrees in Transport Design and then Architecture. He has worked in Europe, Asia, North America, and the Middle East as part of his professional career.

Abdelghafour’s founded ability to practice architecture globally enabled him to be invited to be part of the Venice Biennale of Architecture and Light, as a keynote speaker. In addition to mentoring future talent, he is also a member of a number of professional design and architectural platforms in the Middle East and Europe, in addition to mentoring. From Europe to Asia, his work appears in a variety of international design publications.

With a permanent spot on several regional and international design judging panels. He has pushed the boundaries of design in the Middle East and has established himself as regional design authority and ambassador.

For him, architecture is one part of “Design” as the language for life, not a singular discipline. This philosophy translates into every aspect of how the human interface and contextual accuracy is used in both his private and commercial architecture. It encompasses urban planning, product, furniture, lighting and even transport design, resulting in the delivery of a detail-rich fully immersed designed environment. This is apparent in his diverse body of work, which ranges from packaging to fully immersive commercial architecture. Abdelghafour founded has great regard for unique craftsmanship and refined aesthetics, with a firm belief that design should be passionate, dynamic, elegant and contextually relevant for the region in which it’s being delivered— with simplicity and function at its core.