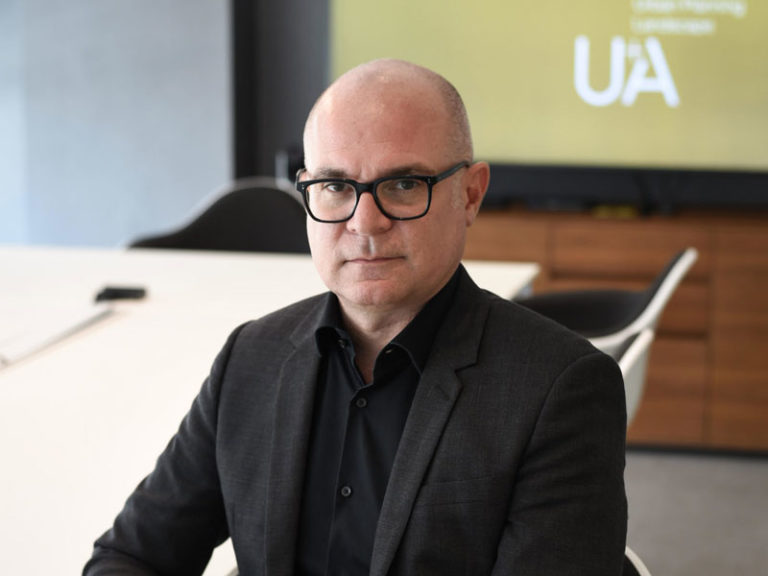 He is regarded as one of the region’s most successful and well-respected architects. Dufresne graduated from acclaimed Azrieli School of Architecture and Urbanism in Canada in 1996, before relocat ing to South East Asia where his passion for design excellence flourished during his seven-year posting at international giant HOK’s Hong Kong office.

Dufresne was quickly given a senior role for the architectural concepts of several prestigious commercial and residential projects in the region, which led him to develop a keen interest in large-scale projects. His experience also brought him to a number of regional destinations overseeing the design of projects in Japan, Taiwan, the Philippines, and China. He then obtained a sought-after senior position at award-winning Kerry Hill Architects in Singapore. He worked on several high-end resorts in Southeast Asia, including the Chedi in Chiang Mai, Thailand, the Sukhothai in Bangkok, and the Amansara in Cambodia.

Dufresne relocated to Dubai in 2005, where he famously developed Capital Gate, one of Abu Dhabi’s most striking landmarks while working for RMJM. The unique gravity-defying hotel/office has since been named the most leaning tower in the world by Guinness Book. Martin authored a book about the tower: 18 degrees – Capital Gate The Leaning Tower of Abu Dhabi – Birkhauser Verlag GmbH In 2007, Dufresne co-founded award-winning firm U+A and has been the driving force behind the firm’s tailored design approach ever since. His design sensibilities and vision have been critical to the firm’s respected design-centric reputation. His architectural passion emerges from his long-time fascination with ‘living structures’, or creating buildings that improve the lives of its occupants on a daily basis.

His vast travels and genuine interest in cultural variety piqued his interest in urbanisation and provided him with the opportunity to contribute to the creation of a sense of place in every community.

Dufresne continues to perfect his craft by embracing new technologies through the use of the latest design tools. His reputation has since matured to regional recognition as the top 10 most influential Architect in the Middle East. He also leads all U+A’s international presence pursuing his ambitions for design excellence in the London, Riyadh, Abu Dhabi, and Montreal studios. Dufresne has worked directly with prestigious clients such as Amaala, Emaar, Meraas, ADNEC, Hines US, IBM PRC, China Telecom PRC, Centrair Japan, Aman Resorts Singapore, GHM Hotels, Beaufort Group HK and Indigo.