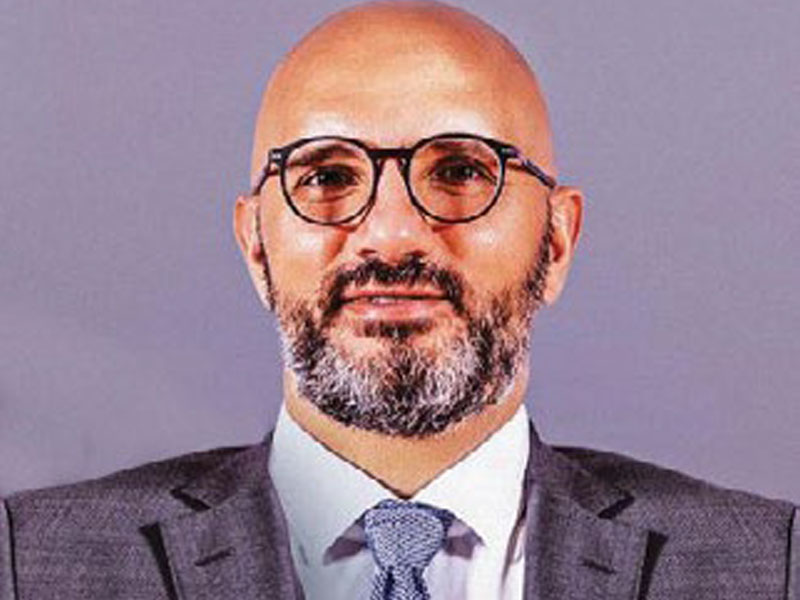 Tony Abi Gebrayel is the compa ny’s managing partner of MZ Architects-Abu Dhabi, owner and partner in MZ Architects. He has been working in the UAE for the past 13 years, making it possible to transform MZ’s Consultancy services business and grow into a thriving, well-respected practice. Before coming to the UAE, Gebrayel was based in Doha, Qatar for eight years where he led a number of MZ’s major building projects during the transformation of Doha from a small port to a thriving International Business Capital that it is now known and respected throughout
the Middle East and the world as a whole.

Gebrayel has largely been recognised for successfully leading a growing team of architects and engineers, as well as being a strong advocate of designing for the future, taking on challenging projects, and creating iconic architecture.

Gebrayel and the MZ Architects’ Abu Dhabi team have completed a variety of projects, including private homes, residences, commercial structures, mixed-use large-scale projects, and public buildings. Gebrayel’s work has left its mark on several cities with iconic projects in the UAE, Lebanon, and Qatar over the course of his nearly 21-year of professional career.

His design and leadership approach can be seen in his signature project, the most noteworthy of which is Aldar HQ, Al Raha Beach, an internationally awarded landmark building in Abu Dhabi skyline and a great example of MZ project that combines feasibility and flexibility with its iconic form; Al Qana Development, Al Maqtaa, an exceptional large-scale waterfront project, with great functional diversity and distinctive architectural design, awarded as Project of the year 2019 by MECA; RBW3-C4 office building, Al Raha Beach, awarded as Commercial Project of the Year 2021 by Architecture Leaders Awards; Sail building, Al Raha Beach; Yas Creative Hub, Yas Island, the first industry-specific build for the creative sector in the GCC, awarded as Project of the year 2020 by MECA and many more.