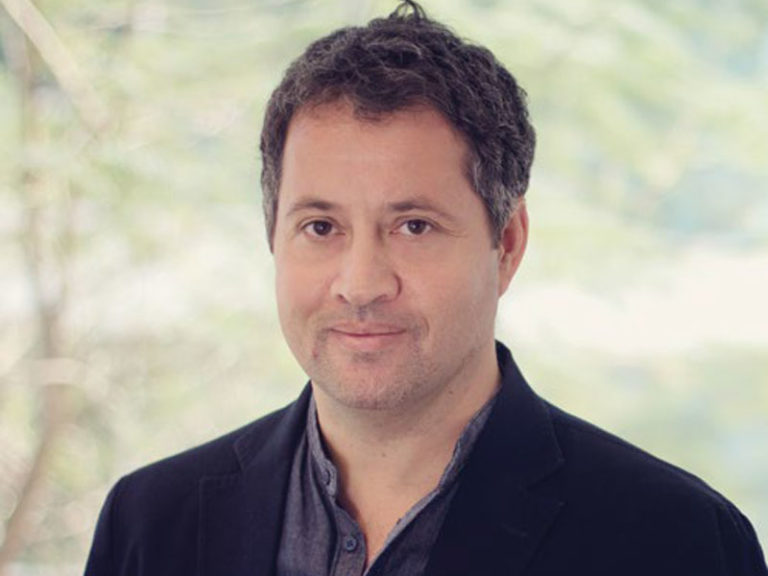 Ziyad Mahmoud has worked and resided in Rome, Lon don, Beirut, and Dubai over the course of his career, which spans two decades. tant role in helping to lead He has played an impor and deliver the level of service that has enabled SIEC to establish itself as one of the young top practises in the UAE.

He follows a “less is more” approach with a client-centred process that looks at carefully understanding client aspirations and working towards that goal.

With a passion for sustainable living environment, Mahmoud has been fortunate enough to have had the opportunity to manifest this through several community related master planning projects from a new city outside Karachi to the design of Tecom’s Innovation Hub in Internet City, Dubai. More recently he has been working closely with the Dubai government to look at the rehabilitation of Emirati communities across Dubai through strategic and sustainable phased interventions.

He also led the design of the Pulse Mall in Dubai South, an innovative retail project that was also the recipient of the “Retail Project Design of the Year” award at the Architecture Leaders Awards in 2021. Mahmoud and his team are currently involved in several of the regions highest profile projects in KSA where SIEC has been commissioned to develop some large-scale mixed-use projects and an airport development.

Mahmoud holds an AA Diploma from the Architectural Association in London and is a Chartered Member of the Royal Institute of British Architects. He has been living in Dubai for the last 14 years.