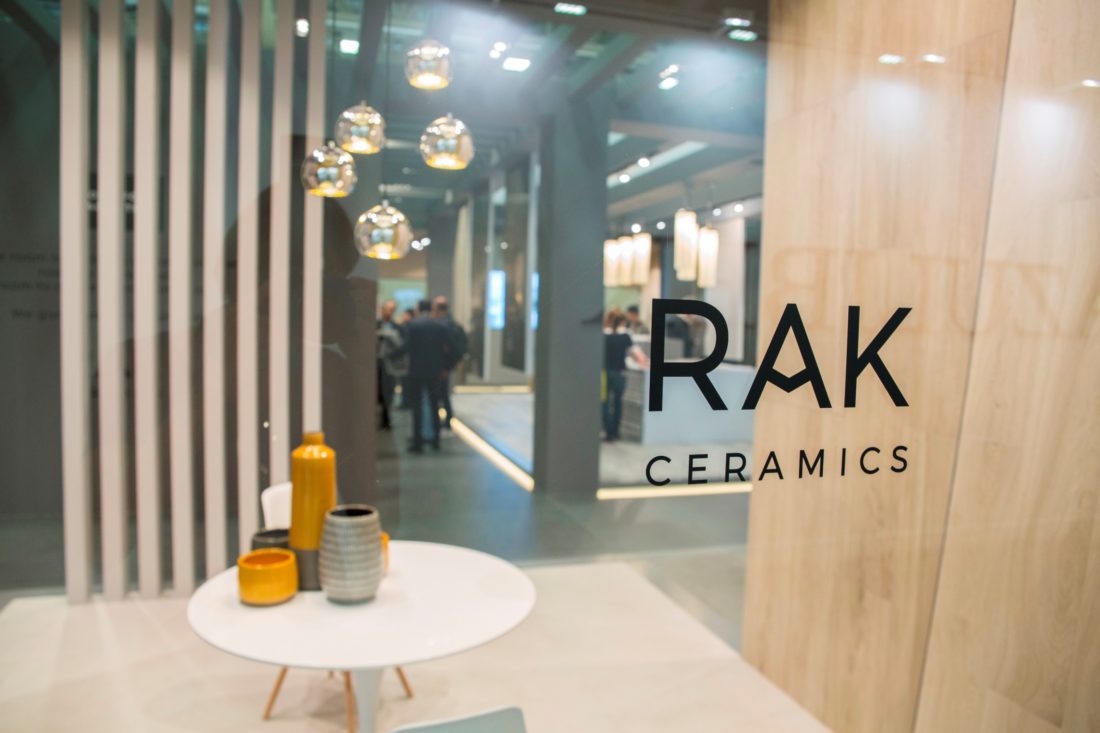 Performance in line with expectations
Tiles revenues were lower year on year per management expectations, owing to difficult MENA market conditions and demand seasonality given the Eid period. The sanitaryware and tableware businesses continued to perform well, with revenues increasing by 6.7% and 3.8% respectively year on year. Reported net profit grew by 33.1% year on year in Q2 2019 to AED73.4 million. This was driven by improved gross margins and the reversal of an AED22.1mn receivable provision created in 2017, which has now been received.

Saudi Arabia expansion update
RAK Ceramics’ continues to evaluate strategic options for adding a secondary manufacturing facility in Saudi Arabia, which will enable it to produce at low cost and supply the growing local market as well as key export markets in Europe.

Abdallah Massaad, Group CEO, RAK Ceramics said: “We have seen an improvement in our gross margins during the period due to continued investment in operational efficiencies. Despite high energy costs, we remain focussed on running an efficient and profitable business. Looking ahead to the remainder of 2019, we will continue to focus on mitigating energy costs and improving profitability in Europe and Saudi Arabia. Our business in India is on the right track and we hope to establish it as a hub moving forward. RAK Ceramics is also always on the lookout for opportunistic acquisitions, as we optimise production and protect our growth in India, Bangladesh, and the UAE.”