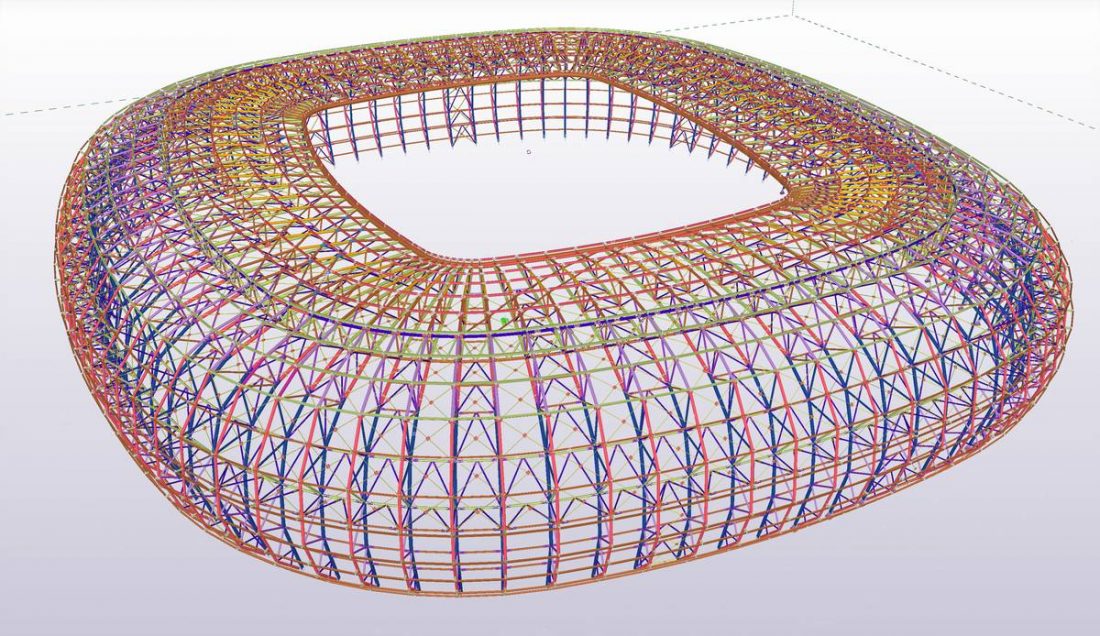 Eight of the 12 stadiums that will host the 2018 World Cup in Russia have been constructed using Trimble’s Tekla Structures software. They are now ready to welcome football fans in Moscow, Saint Petersburg, Saransk, Volgograd, Nizhny Novgorod, Samara, Sochi, and Kazan.

Tekla Structures is an advanced Building Information Modeling (BIM) tool, which allows the designers, contractors, and construction organizations behind the stadiums to complete high quality work. Each stadium constructed for the World Cup has its own unique, spectacular structural details. 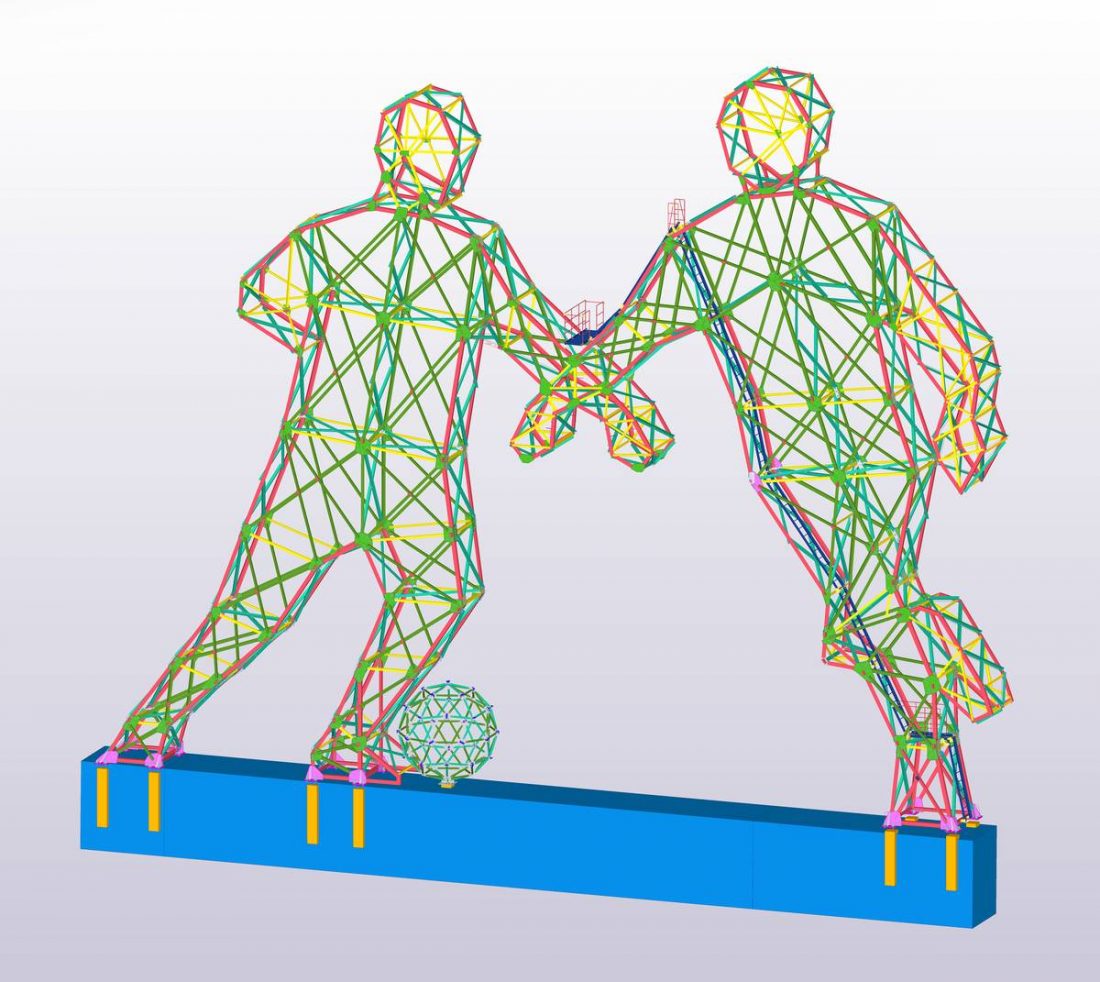 Moscow’s Spartak Stadium will seat up to 45 000 spectators during the 2018 World Cup. Thick-walled pipes were used in the construction, which made it possible to reduce metal consumption by 1.3 — as a result, the roof weighs a relatively lightweight 8 500 tons. With Tekla’s 3D model files working together with automated production, the project flowed smoothly from the drawing phase to the manufacture phase.

Saint Petersburg Stadium, designed by architect Kisho Kurokawa, will seat 67000 spectators while hosting seven World Cup 2018 matches. The stadium’s structural features include a roll out field and 286-meter-wide retractable roof. After ten years of construction, the project was taken over by Kurganstalmost. By using Tekla Structures, they were able to identify potential collisions and avoid unnecessary work at the construction site, resulting in quick compliance with FIFA requirements. According to Kurganstalmost, the use of BIM technology was critical, especially given the tight schedule.

THE NEXT GAME CHANGERS