The design secret is out 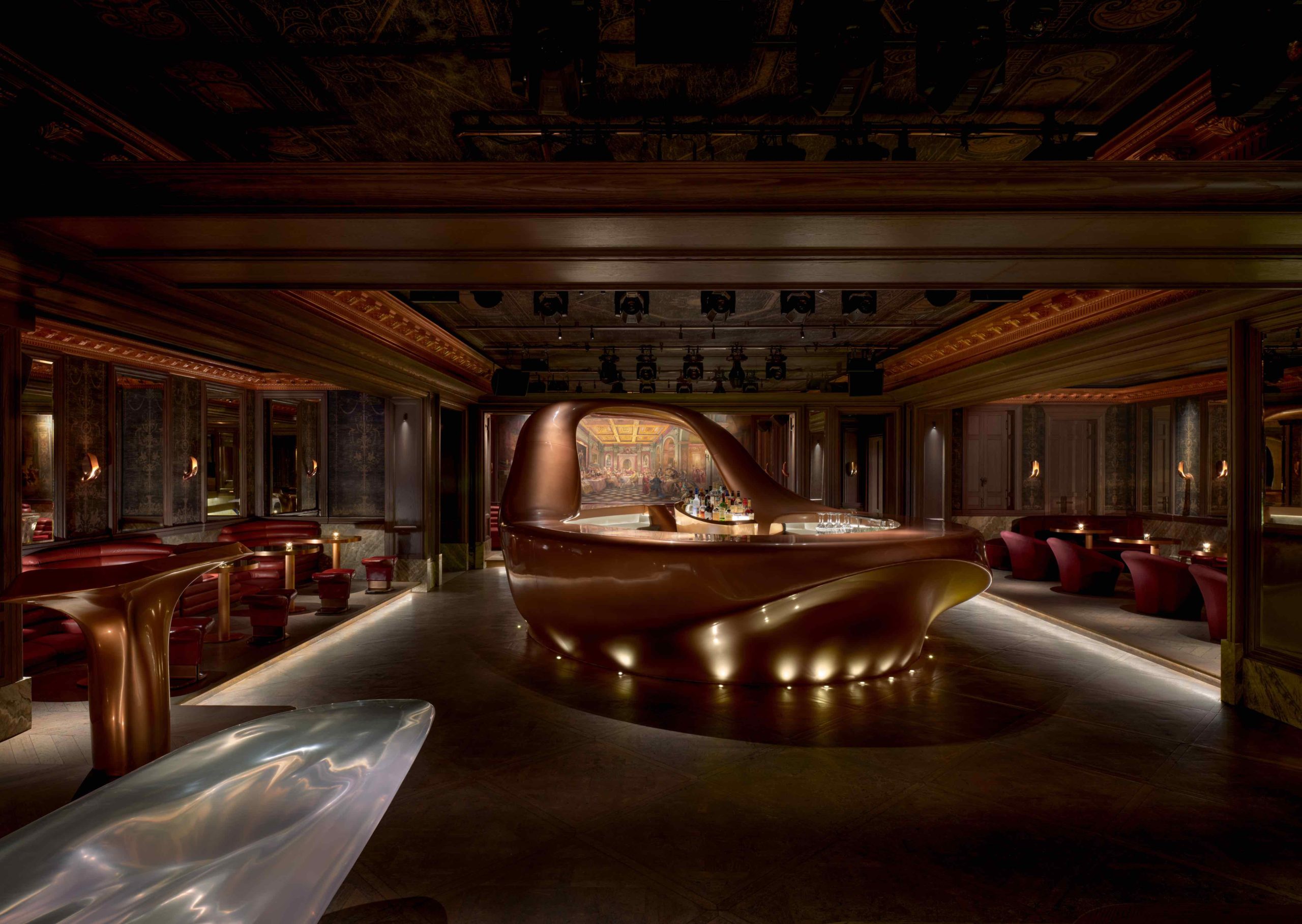 There’s a new address to design and dining, The Secret Room at Five Palm Jumeirah Hotel by designer
Paolo Ferrari

There’s a new place to party in town. The Secret Room, designed by Toronto-based Paolo Ferrari, is a nightclub that deftly threads together space and time with authenticity. The complex design draws inspiration from the far corners of the world—not unlike the cultural panoply of Dubai—and grounds it within the subterranean depths of the Five Palm Jumeirah Hotel. 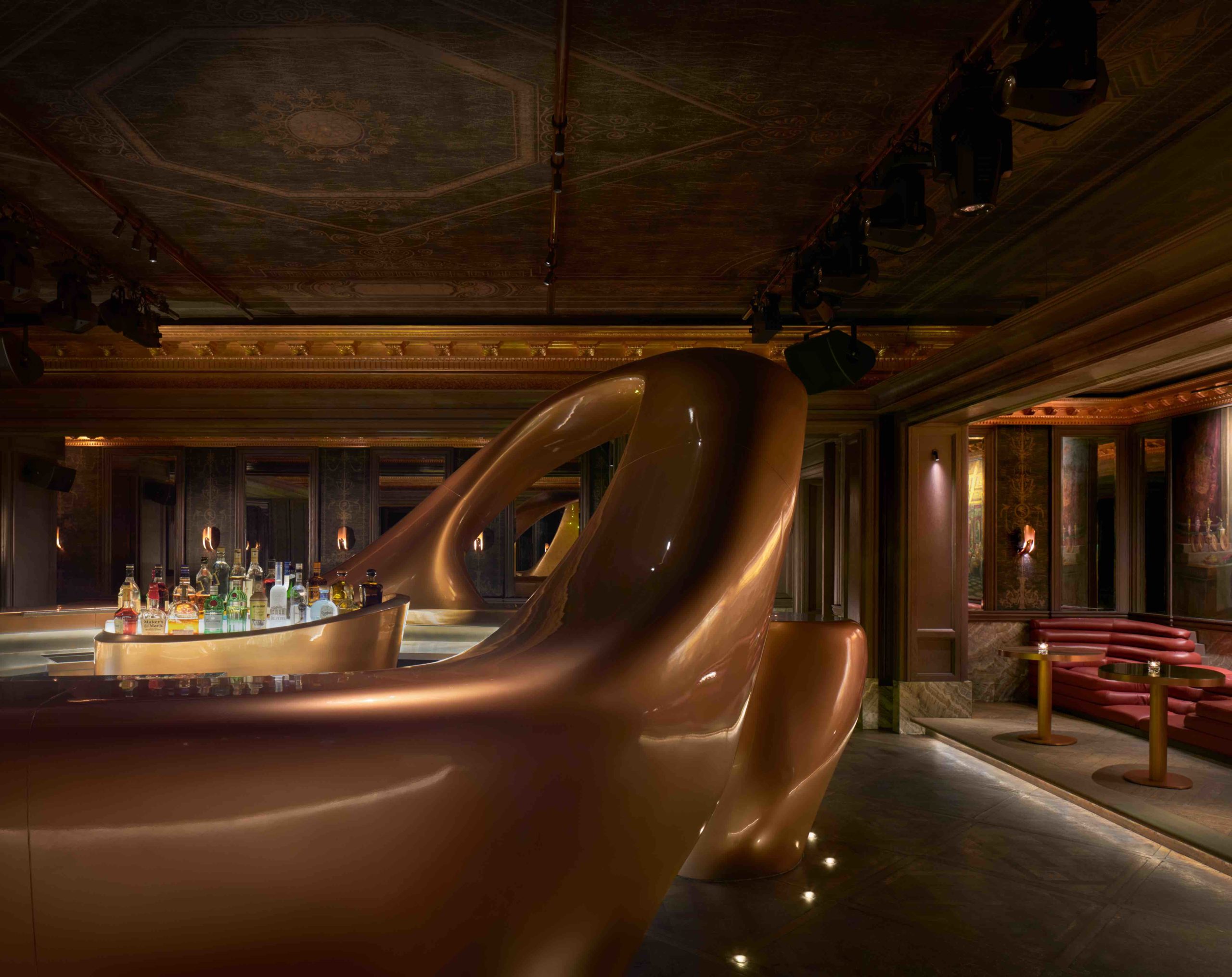 “When we started this project, we had a visual of Villa Farnese [a renaissance-era mansion in Rome], then we spliced it with Anish Kapoor’s The bronze-coloured arched bar acts as a luminous showstopper in the nightclub Cloud Gate,” says Ferrari of The Secret Room’s early inspiration. Then, to anchor the idea of bacchanalian decadence with a feeling of noble restraint, the design team employed the concept of duality. “We articulated this as the duality of history (the past) and invention (the future),” explains Ferrari. “It’s about creating a kind of ambiguity of time and place.” Through that lens, a series of time-travelling assemblages could complement each other, rather than overwhelm. 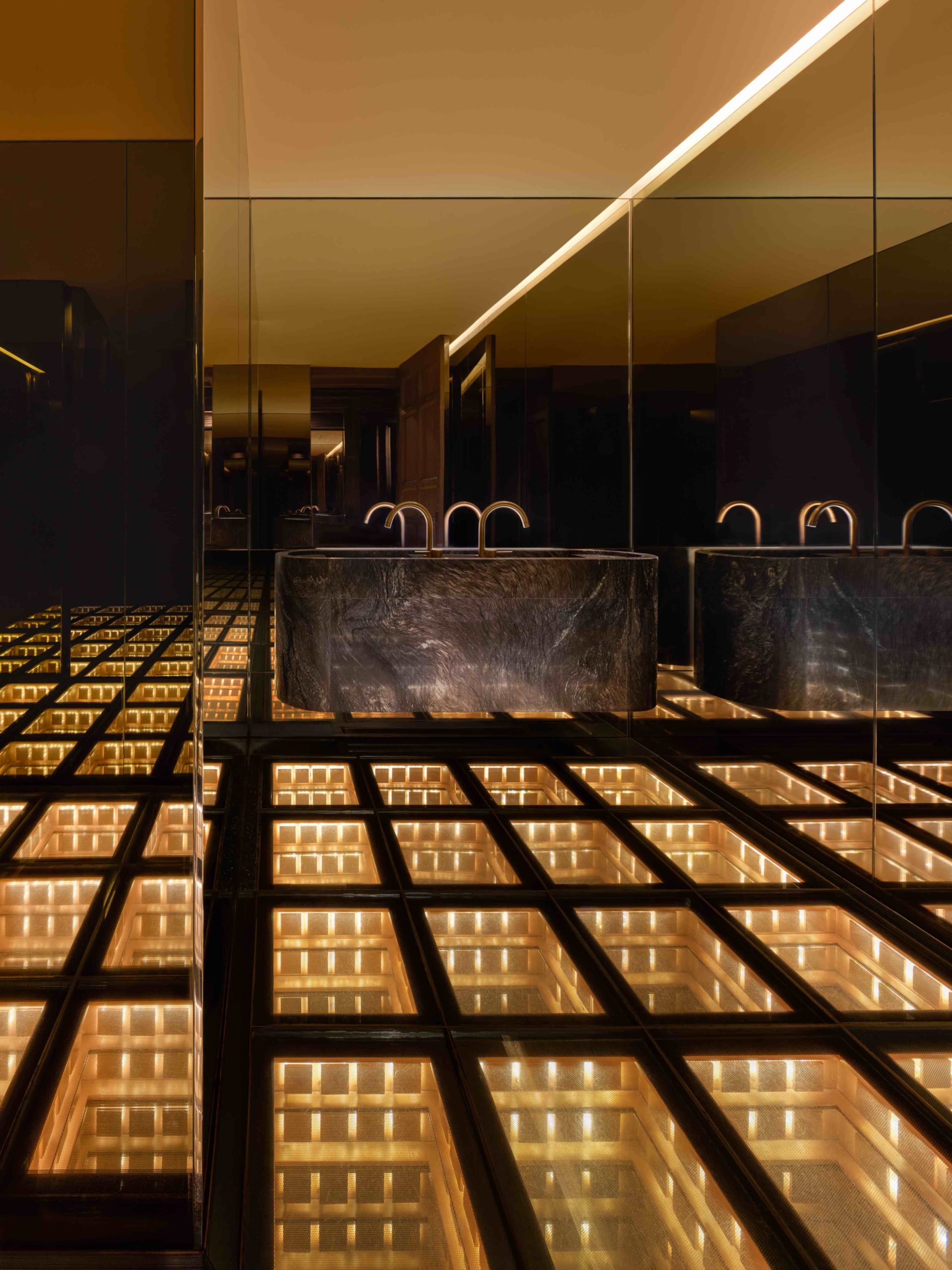 The Dalí-esque statement bar speaks to the future, while soft furnishings conjure up an aesthetic reminiscent of the ’60s and ’70s. The classic interior architecture of the walls, ceiling, and floors delves farther back still, alluding to pre-20th century. These elements were also loosely inspired by the final moments of Stanley Kubrick’s film 2001: A Space Odyssey, set in a Louis XIV-era French bedroom. “That scene has always resonated for me,” Ferrari says. “There is an incredible tension between the interior architecture, but at the same time it feels uncomplicated.” A similar effect is achieved in The Secret Room and, with it, a nod to retrofuturism is made clear. The bar serves as a visually weighty object of discovery for guests and exudes an aerodynamic feel while also anchoring the space. 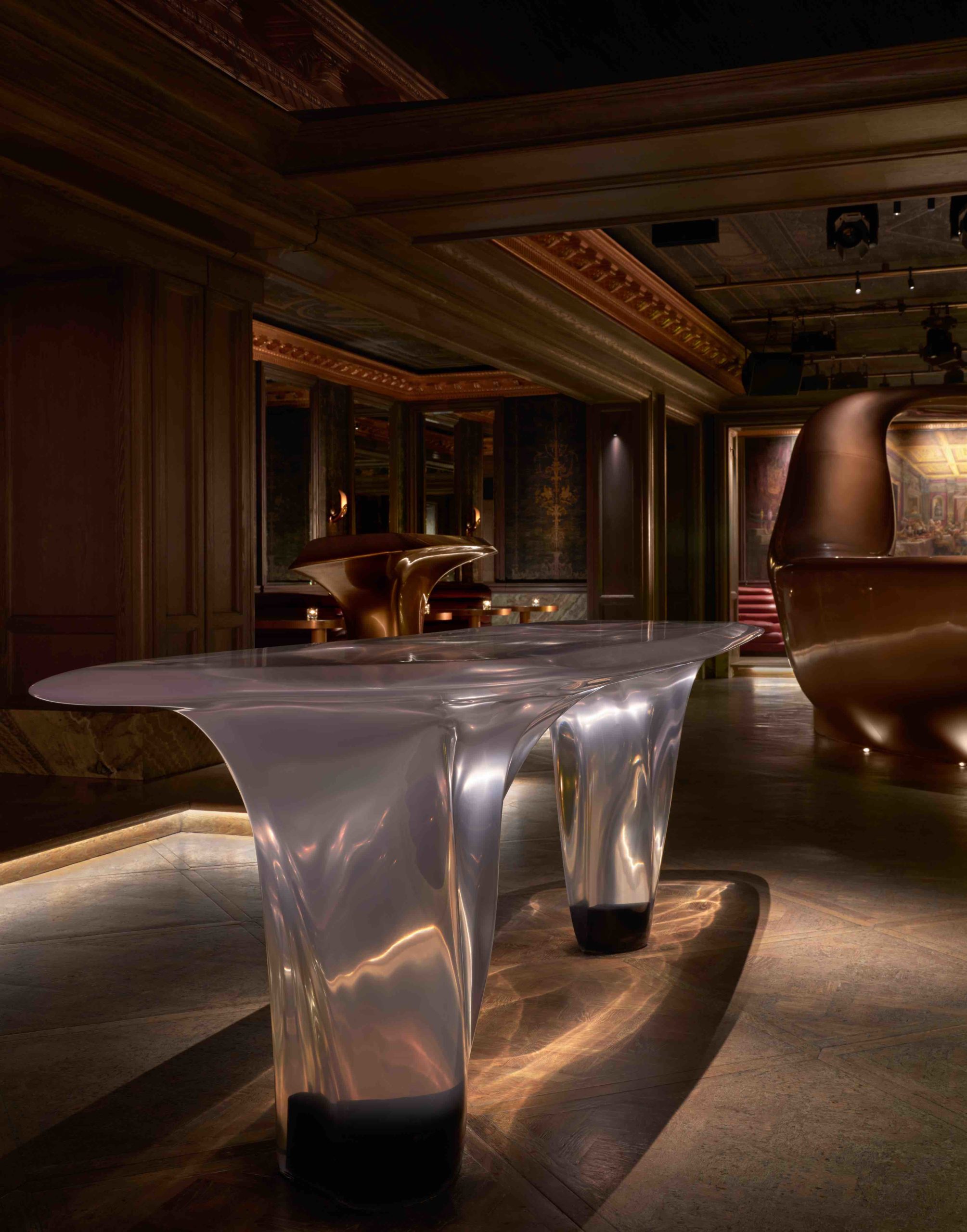 The fibreglass bar was meticulously 3-D modelled from the inside-out then milled from custom moulds—not unlike fabricating a custom speedboat—and its design is mirrored in the sculpted aesthetic of the host and DJ station. The seduction of an underground lair invites a sense of artistry from those who set foot within the multi-faceted speakeasy. “For us, The Secret Room is a unicorn in our portfolio. It is a reminder that a great club pulls on your alter ego,” signs off Ferrari.

Gulf Glass postponed until next year