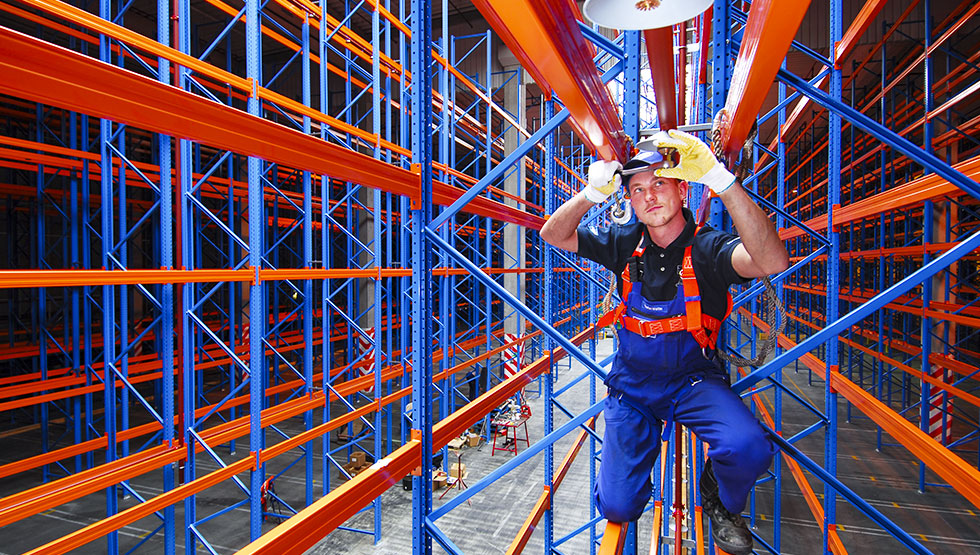 This is the first contract in Australia to combine smart LED streetlight installation, smart city network implementation and overall infrastructure management. It is also the inaugural streetlighting project to be carried out under an Energy Performance Contract, said a statement from VINCI.

Vinci Energies won the contract based on synergies between the comprehensive contract experience provided by Electrix and the expertise provided by its energy transition brand Omexom, it stated.

The company said the contract, awarded by the Australian Capital Territory Government, was being implemented through its Australian subsidiary Electrix for the 400,000 residents in the region.

The contract covers renovation, operation and maintenance of more than 80,000 streetlights, 50,000 of which will be replaced with LEDs to achieve a target of 47% energy saving, said the statement.

In addition, a smart monitoring system will be installed to track the streetlight network in real time.

Under this contract, VINCI Energies will implement two major innovations in favour of smart city: on the one hand, the CityApp application to support maintenance and operation and, on the other hand, the BIMCity hypervisor to ensure better customer service, network reliability and safety and track performance indicators.