Why is the ‘House with Horses’ such an extraordinary residence in Russia? 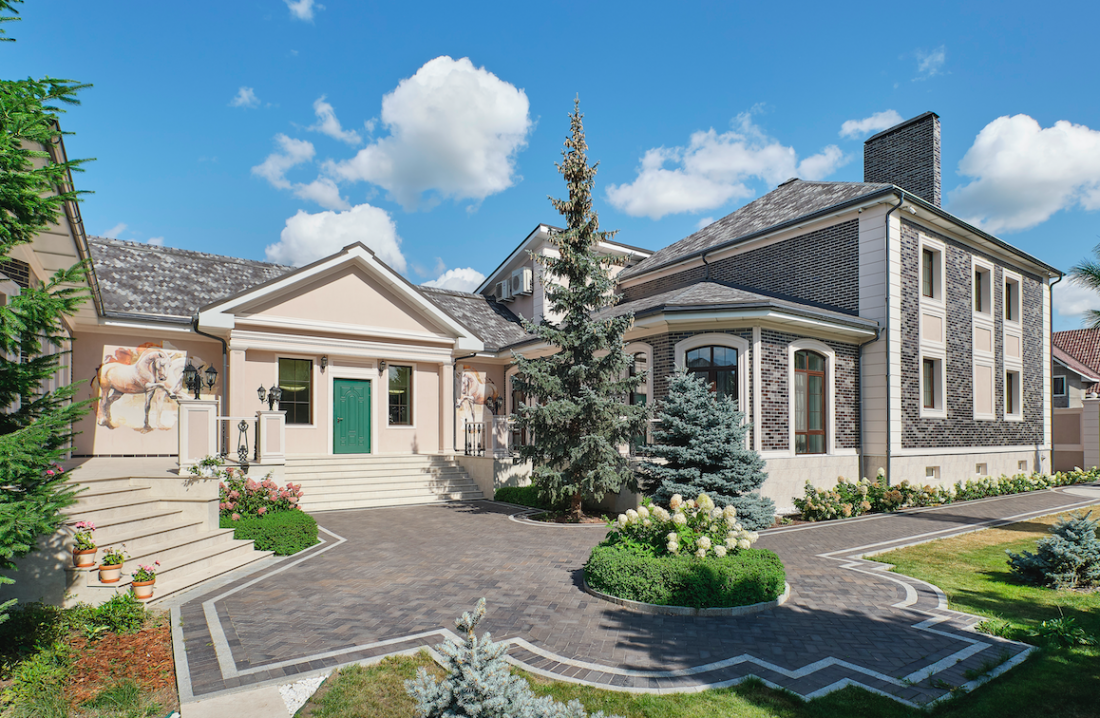 Victoria Lomidze, an interior designer, talks about the House with Horses project in Russia.

“The extraordinary personality of the customer, who is the Chairman of the Congress of Siberian Tatars and works hard to preserve his people’s culture and traditions, inspired the work of this private residence in Russia. Tatars are a Turkic people and Russia’s largest national minority. From the earliest mentions, the Tatars’ entire life and history has been linked to conquests. Any historical images of Tatars – a horse rider. This ancient link served as the foundation for our project. 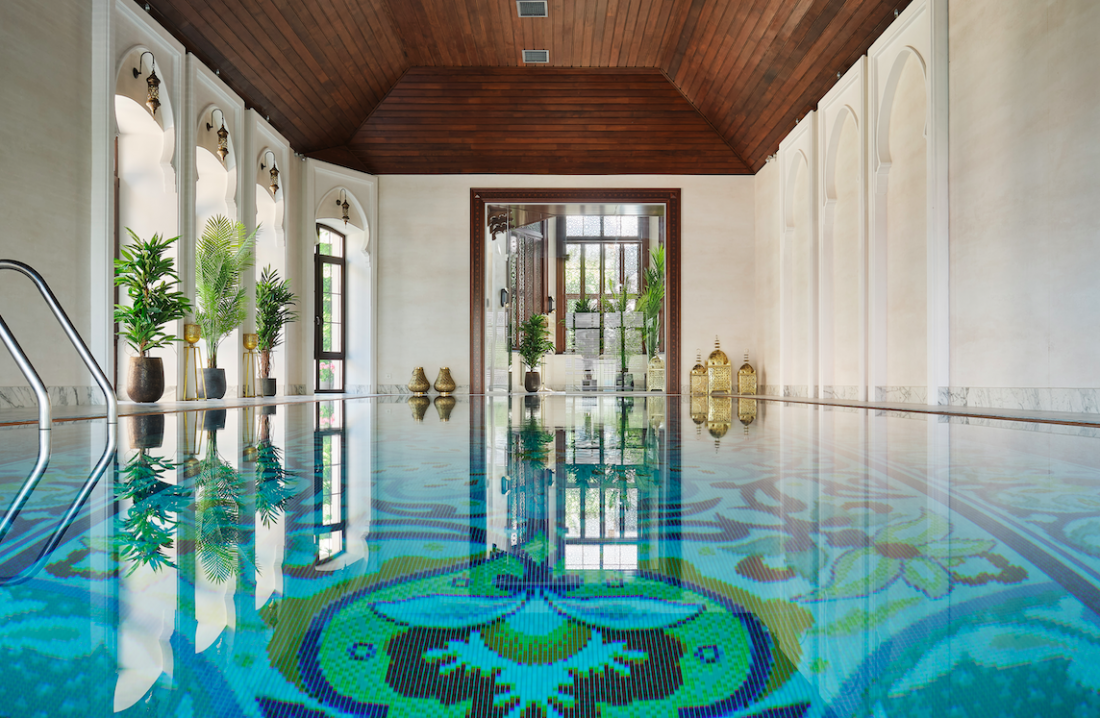 The design process began in 2017 and lasted a year. It was based on a small house that was to be rebuilt and expanded. This posed some challenges when working because mature trees and a small wooden house were on the property and had to be preserved. 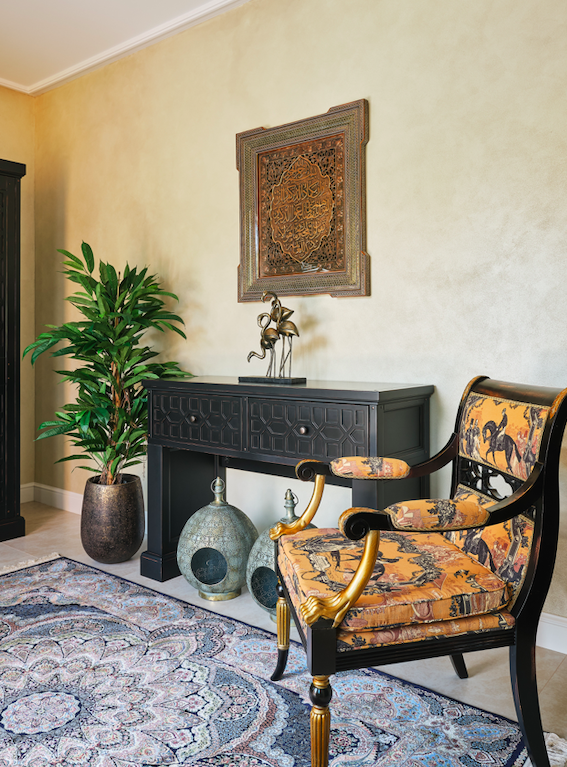 As a result, the house’s area has been increased by 1000sqm to 1500sqm. Given the location of the object in Siberia and the harsh climatic conditions, German clinker bricks and clinker paving stones were chosen to finish the facade.

On the facade, we used frescoes depicting horses. These are the creations of artist Elise Genest.

It took a long time to find craftsmen who could work on wood or make arches in this style. Many interior design elements had to be simplified in this regard. Nonetheless, I believe we have succeeded in creating a distinct bright and sunny atmosphere in a country where it rains and snows 9 months of the year. I am grateful to my customer for the opportunity to design a one-of-a-kind home that reflects his personality, and I am confident that it will be passed down to his descendants as he envisioned.”