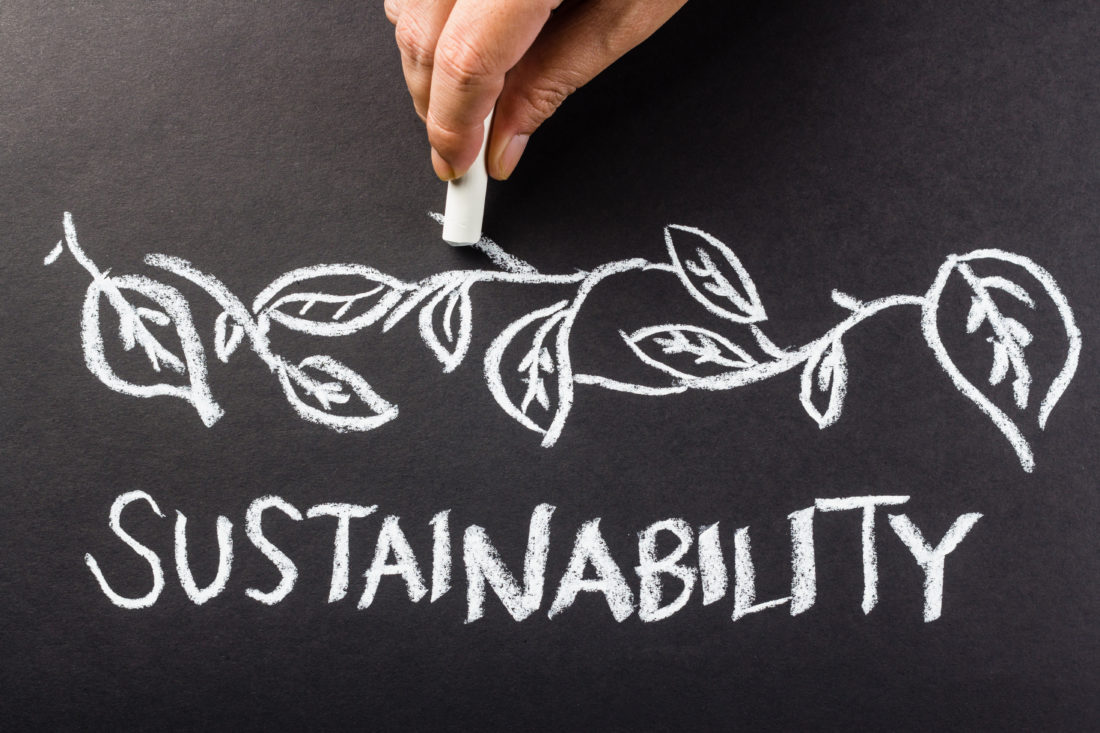 There has been much made in the media recently surrounding the efforts of high-ranking members of the business community in the United States to combat the actions of the current administration around climate change.

Former New York City mayor Michael Bloomberg’s recent contribution of $500 million represents one example of how the business community is increasingly taking the reins with regards to environmental policy. If it is the case that there exists this support for increased action, why then is it still taking so long to embrace sustainability. 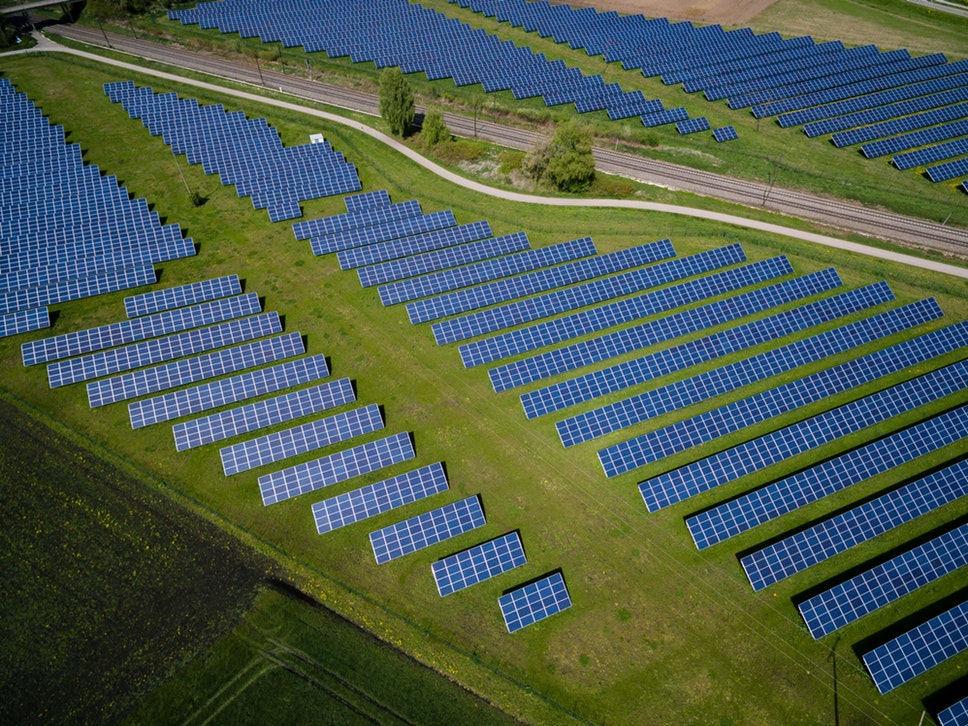 Advances in technology and beneficial policies have gone a long way in bringing down the associated costs of introducing sustainable practices, but there are many factors holding back the larger propagation of these energy sources.

German economist Leon Hirth predicted accurately in 2013 that as renewables became a larger part of the energy grid, their economic value would decline due in part to their unreliable nature. In as much as companies might wish to move to renewable energy supply, if the costs of the switch prove too detrimental, the changes will be long coming. 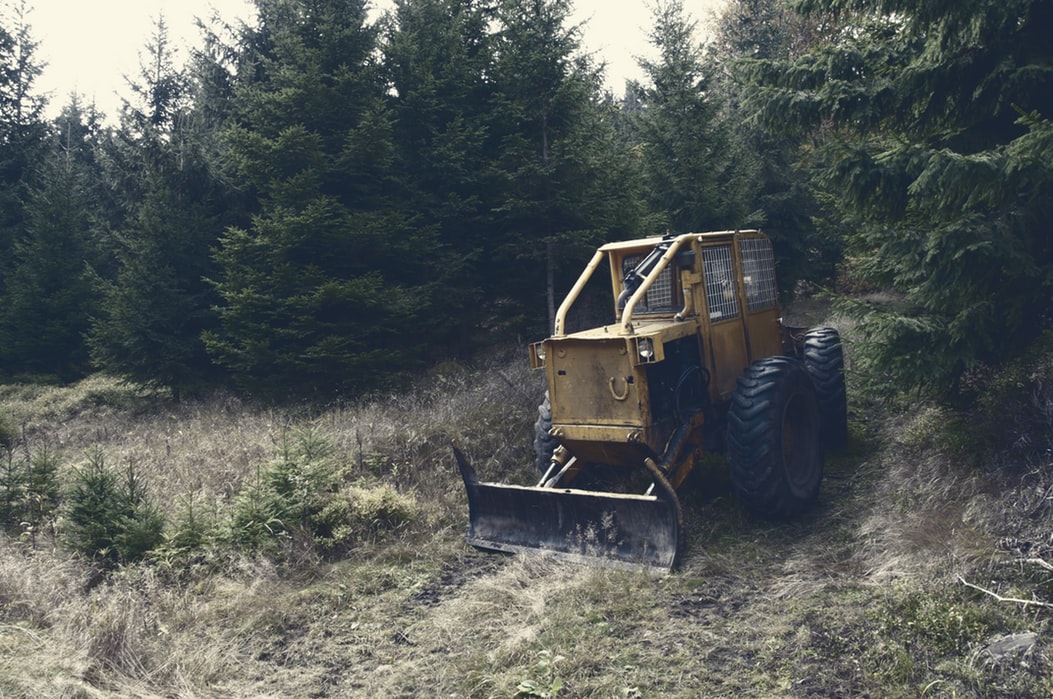 Many companies are currently being targeted by environmental groups on how they source their resources, with the example of palm oil; despite many companies now offering palm oil from sustainable sources, there exists an unwillingness in the current market to buy it over non-sustainable stock.

This example demonstrates that, unless companies have viable alternatives they can use, the demands of business will limit their willingness to adopt sustainable practices when it comes to sourcing their resources.

Businesses must turn a profit in the short term in order to remain competitive. Sustainability is a long-term goal, and it is often difficult for managers to demonstrate the short-term value to stakeholders and shareholders of investing money into it.

Any sustainability policies that are put into effect are often done within limited windows of time, intended more as one-off PR victories. For sustainability to become a long-term goal, its benefits need to be more visible. 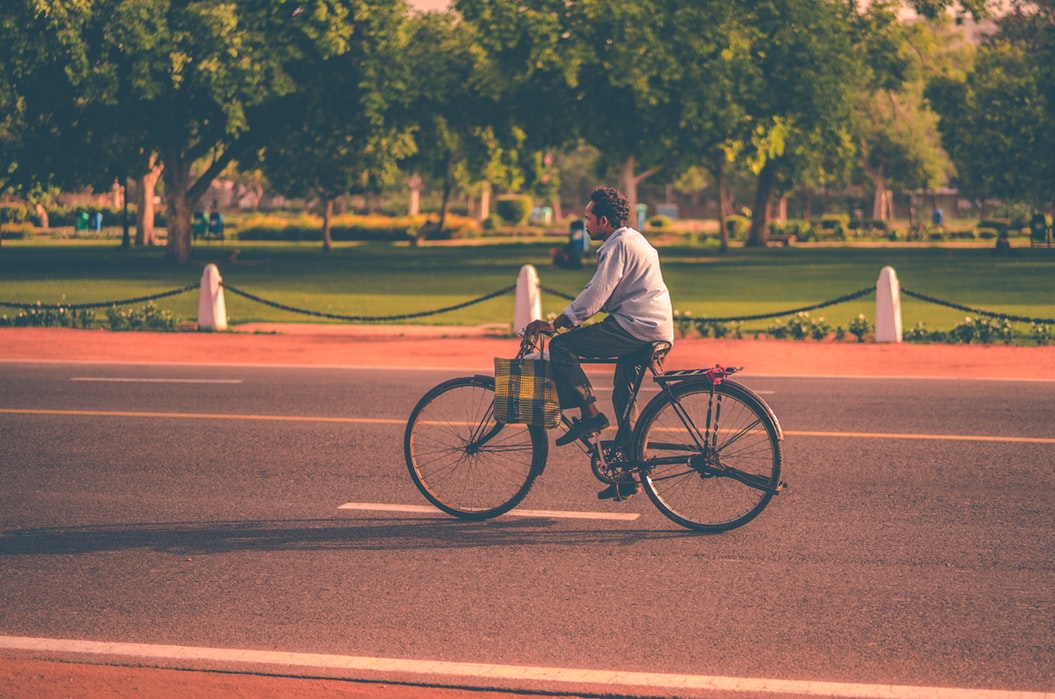 Recycling drives and ride-to-work initiatives are all well and good, but businesses can only go so far. Especially those firms whose employees are already working in high-pressure environments, it can be difficult to persuade them to commit time and effort to causes that do not motivate them.

Consumers are growing increasingly motivated by ethics, it is true. They’re becoming increasingly aware, especially around single-use plastic (a plastic bottle can take up to 450 years to degrade). Customers are willing to reward those companies which demonstrate a clear commitment to sustainability.

However, despite all the moves by companies to promote sustainable goals, despite pressures from NGOs and government pressure groups, despite media and celebrity promotion, the general public is still using companies who source unsustainably. They are still buying non-hybrid cars. They are still using energy generated by non-renewables. Without public effort to back it, full sustainability will remain an unachievable goal.

How to give your home a festive flair, anytime!