AUS College of Architecture, Art and Design invited to exhibit in France 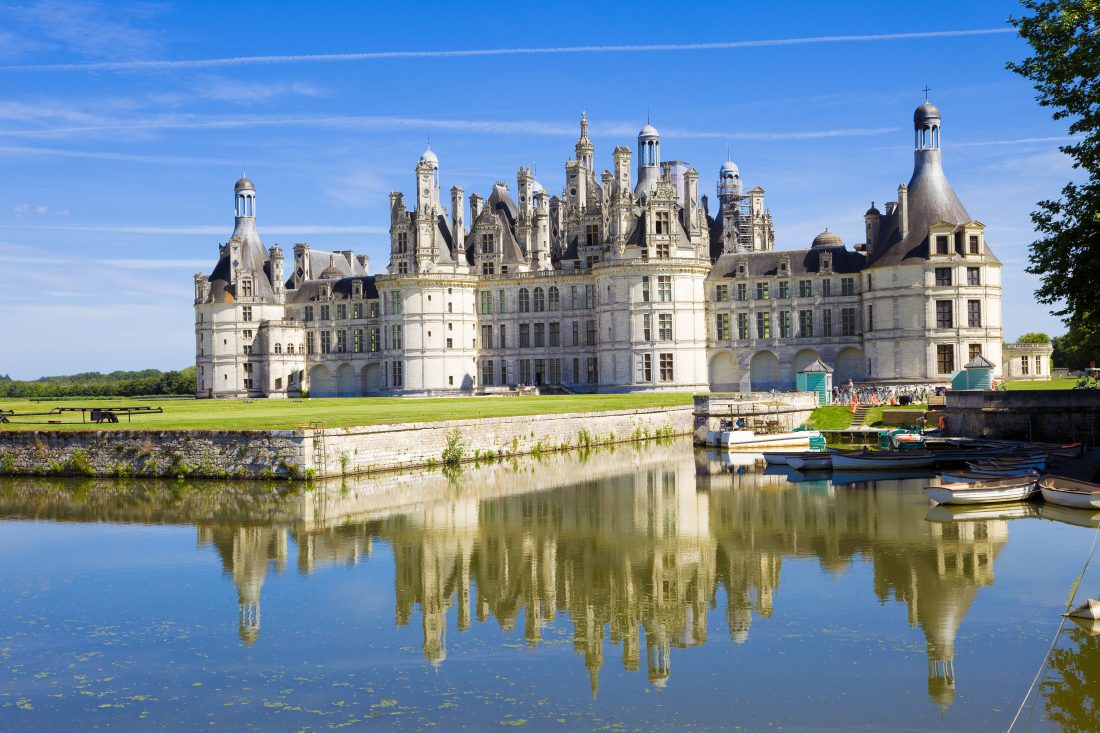 The College of Architecture, Art and Design (CAAD) at American University of Sharjah (AUS) has been selected among the world’s leading architecture institutions to participate in a prestigious exhibition celebrating the 500th anniversary of the foundation of the Chateau de Chambord in France, which is widely believed to be influenced by Leonardo Da Vinci.

Invited by the national estate of Chambord, students and faculty from CAAD will be working on a design proposal for the Chateau (castle) during the fall semester to be featured in the exhibition Chambord 1519:2019–Utopia at Work, which will take place at Chateau de Chambord in April 2019. Their proposal has been shortlisted, and the CAAD team has been invited to participate in the exhibition with a select group of 20 other teams from high-profile architecture programs around the world.

Varkki Pallathucheril, dean of CAAD, highlighted the significance of the invitation. Pallathucheril shares: “For the Department of Architecture at CAAD to be counted among some of the world’s most prestigious architecture programs is a great honour and confirms the level of excellence that we continue to see in our students and faculty as both professionals and academics.”

Construction of Chateau de Chambord began in September 1519 when the first stone was laid of what is now revered as an architectural gem of the Renaissance. It is widely understood that Leonardo da Vinci, who died a few months before the start of the construction of Chambord, played an influential role in its design.