cepezed created a generous living in Park Hoog Oostduin in The Hague, Netherlands 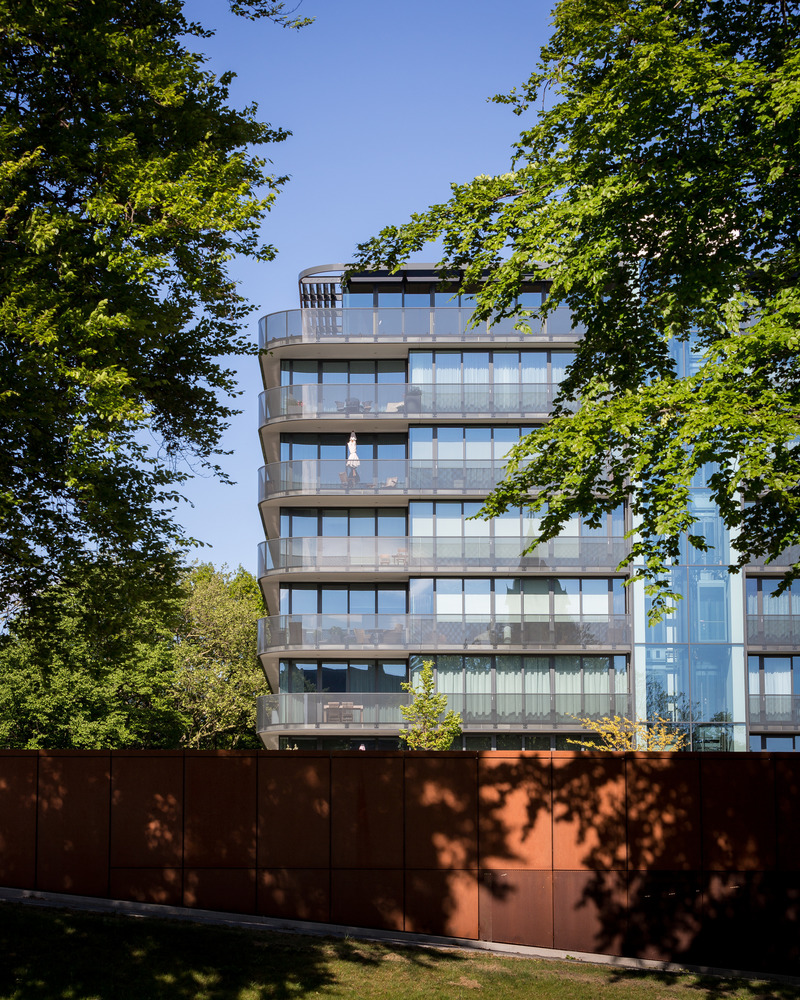 The residents of the luxury Park Hoog Oostduin in The Hague, Netherlands have recently moved into their apartments. They now live quietly in green surroundings, but in the heart of the city as well. Therefore, the access pass to their private parking garage reads “Living in the park, enjoying the city”.

The project designed by the architectural office cepezed is a transformation of the former Shell office at 75 Oostduinlaan, which had long been part of the Shell campus in the stately Benoordenhout district.

The transformation has been entirely focussed on sustainability and maximum quality. The complex was outdated aesthetically, functionally, and regarding the construction physics. It had to be transformed into a high-quality residential environment; with comfortable apartments in the higher segment of the market and embedded in an overall experience including a pleasant urban setting. The existing situation posed a considerable challenge for this purpose, but it certainly also had qualities, such as its location amid the green, expansive views and a fine-meshed stability structure of the high-rise building. cepezed was elected as the architect because of its experience with complex transformations and a plan that offered maximum solutions and possibilities combined with a minimum of highly purposive interventions. The design is based on and makes use of existing characteristics and qualities as much as possible. However, the existing low-rise was unsuitable for housing. Hence, this structure has been demolished and replaced by new construction. 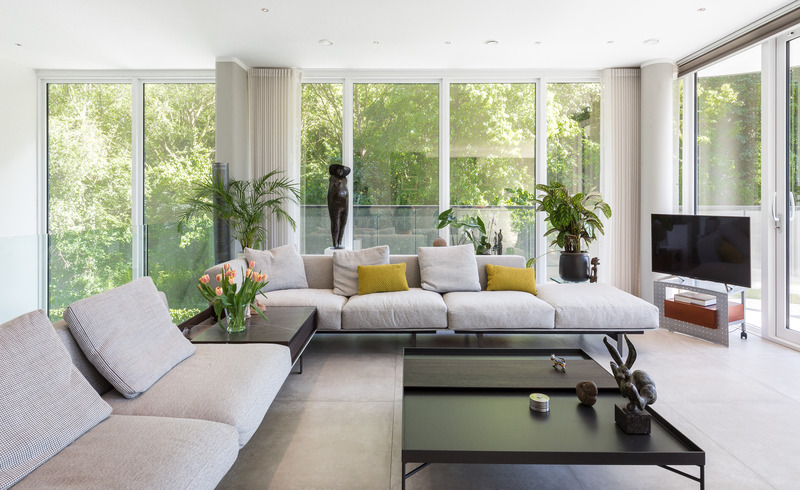 In the new setting, the high-rise is called Hoge Duin (High Dune). With a structural grid of 1.80 m, the building consisted of office strips along the façades, a core strip with stairs, lifts, and shafts in the heart and corridors to the offices on either side of the core.

In addition, the apartments had to have large, spacious outdoor areas. On the seaside, therefore, the former corridor has been added to the houses, while loggias have been created here within the existing building contour. On the city side, the building has been provided with an extension three meters deep, containing balconies and extra living space. 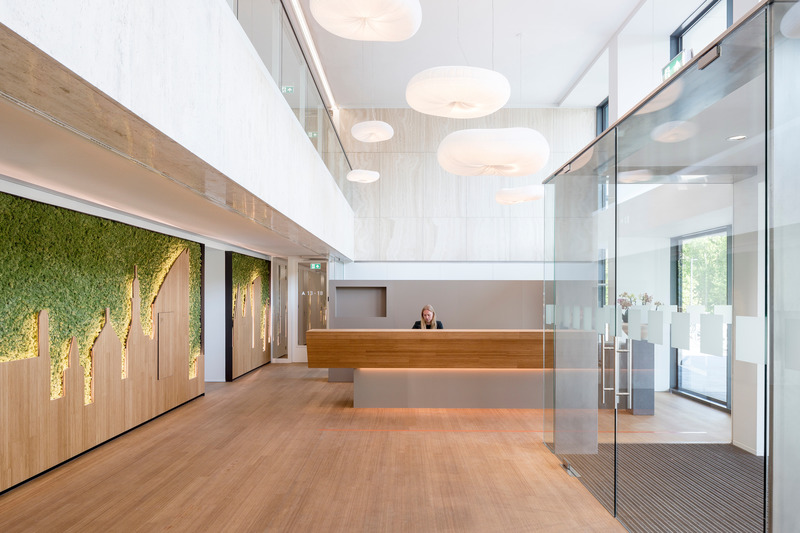 In total, over 180 owner-occupied and rental apartments have been realised in Hoge Duin, varying from 70 to 200 m2. Some of these are short-stay apartments. There are also a number of hotel apartments for residents’ guests. In addition, eight spacious penthouses with dimensions between 165 and 300 m2 have been realized in the former installation spaces on the roof.

The project devoted a great deal of attention to sustainability. Partly because of the reuse of many materials, the authorities used it as an example project when the government-wide circular economy program was introduced. Of the existing complex, the high-rise structure and garage have of course been reused. But the travertine wall finishes in the existing entrance have also been retained, while the imposing sculptural concrete canopy above the entrance has been completely incorporated in the new design. The reuse of the ceramic tile panel by artist Karel Appel deserves special mention. This first graced the former low-rise of the complex and is now included on the seaside in the façade of Hoge Duin. 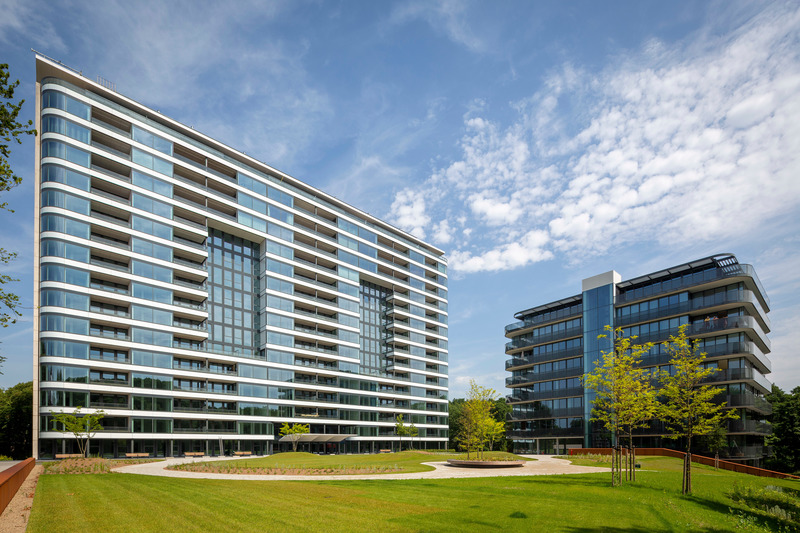 DUBAI CAN BE A CREATIVE HUB FOR GENERATIONS TO COME