Cultural buildings signify a city’s self belief, changing the psyche of its people. Communities becomes more confident in their state as a consequence of the sense of place they create in which to celebrate their culture. Commercial spaces signify one sort of success, but cultural buildings make a clear statement that a people appreciates its heritage and looks to the future. Cultural buildings are history in the making.The Sagrada Família by Antoni Gaudí is an example. Construction of the Spanish cathedral started in 1882 and is unlikely to be complete before 2026, yet it has already been designated a UNESCO World Heritage Site. The Sagrada Família will have taken well over a century to build and may take forever to finish, but the effort will be worthwhile. Yes, 144 years is a long time, but this feat communicates to the world: ‘Barcelona is here forever’.

Dubai now has an opera house, Kuwait its new cultural and museum complexes – these facilities change cities. The iconic Sydney Opera House transformed the city’s skyline; in Bilbao, buildings by Frank Gehry changed the whole character of the city. Yet cultural buildings alone are not a formula for success. Leaders throughout history have sought to alter their surroundings by creating iconic structures, but such achievements are just one element that contributes towards a city’s character.

PLACES FOR THE PEOPLE
Creating cultural buildings is also a responsibility because they are for everyone. They’re commissioned by a client – it’s their vision – but it’s not just for them. In the past, architects were sent around the world on grand tours to look at fantastic structures, so they might return and recreate them for the few. Cultural buildings are for the many, and we much prefer that. The UAE and Kuwait are confident of their futures, so I think we will see many more such projects launched both to celebrate artistic talent and entrepreneurship and to encourage citizens of these countries to celebrate their roots. Such places have an opportunity to be more than empty rooms. They can be engaging, dynamic spaces generating a vibrancy and life that can be enjoyed by individuals and by families.
Visitors may experience changing exhibitions, or see familiar objects presented in surprising ways. As a designer, it’s about making cultural buildings people’s favourite place to visit.

Interactive displays can be more fun than looking at dusty rocks. Of course, such relics have their place, but to present artefacts within context, to interpret their meaning and bring history to life, then look down at where they were found is enlightening. Often, displays benefit from a certain atmosphere or darkness; some pieces are precious and need preservation from sunlight.

Each has unique characteristics that can fascinate and entertain us. Equally, to step up to a different level, into a magnificent space, enjoy a meal in an inspiring environment, that’s the present and the future of art spaces and museums. The sands are shifting; the landscape worldwide is changing. People are creating and building more – that’s very exciting. Such special projects are for places and their people – it’s not just about size.

Small art centres, built for specific groups, are as important as splendid galleries. The essential ingredient is that they are inspiring places that compel you to return, realise the funding behind them was well spent and that people will enjoy visiting many times over.It is about sustaining heritage.

Creating cultural buildings is a responsibility because they are for everyone

SSH is one of the Middle East’s largest master planning, infrastructure, building design, construction supervision and project management firms. Founded in Kuwait in 1961, it has experience in a wide range of sectors, including cultural, residential, leisure, retail and healthcare.

A home make over HUB 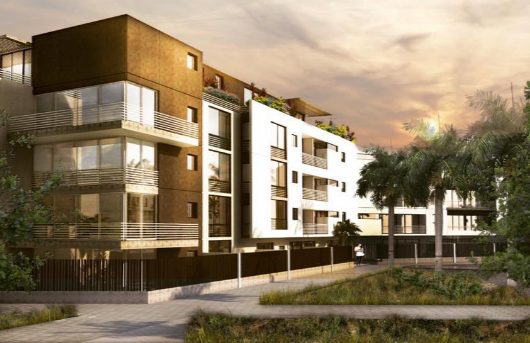 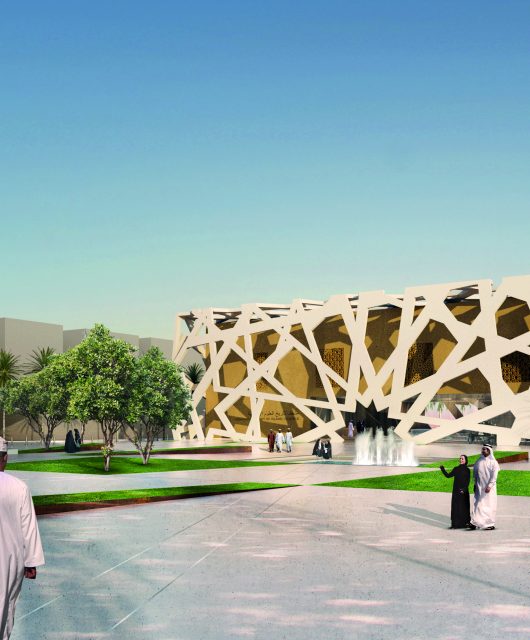 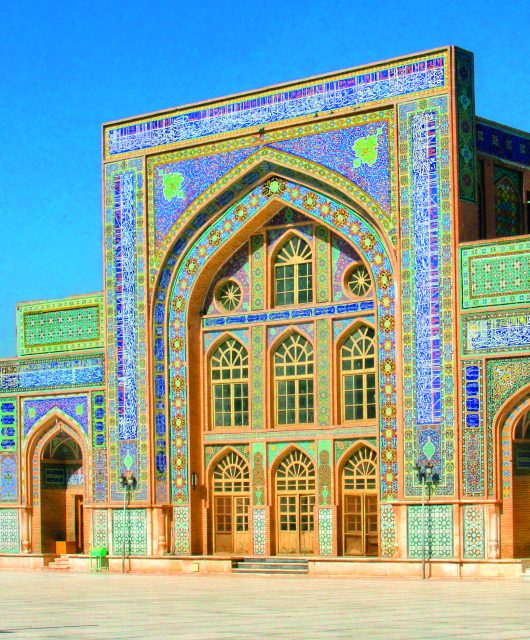 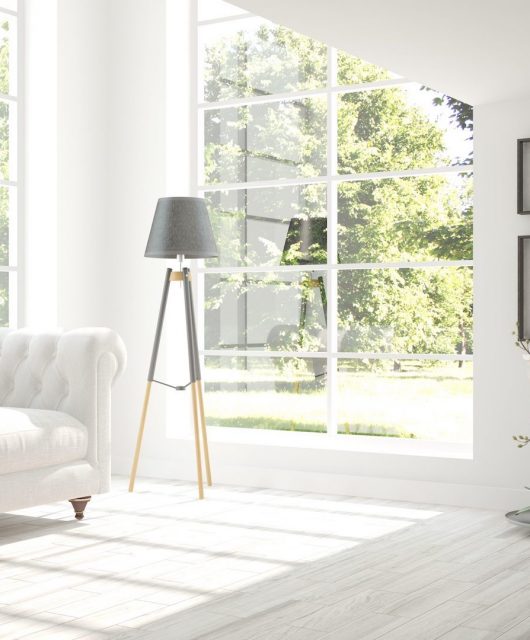