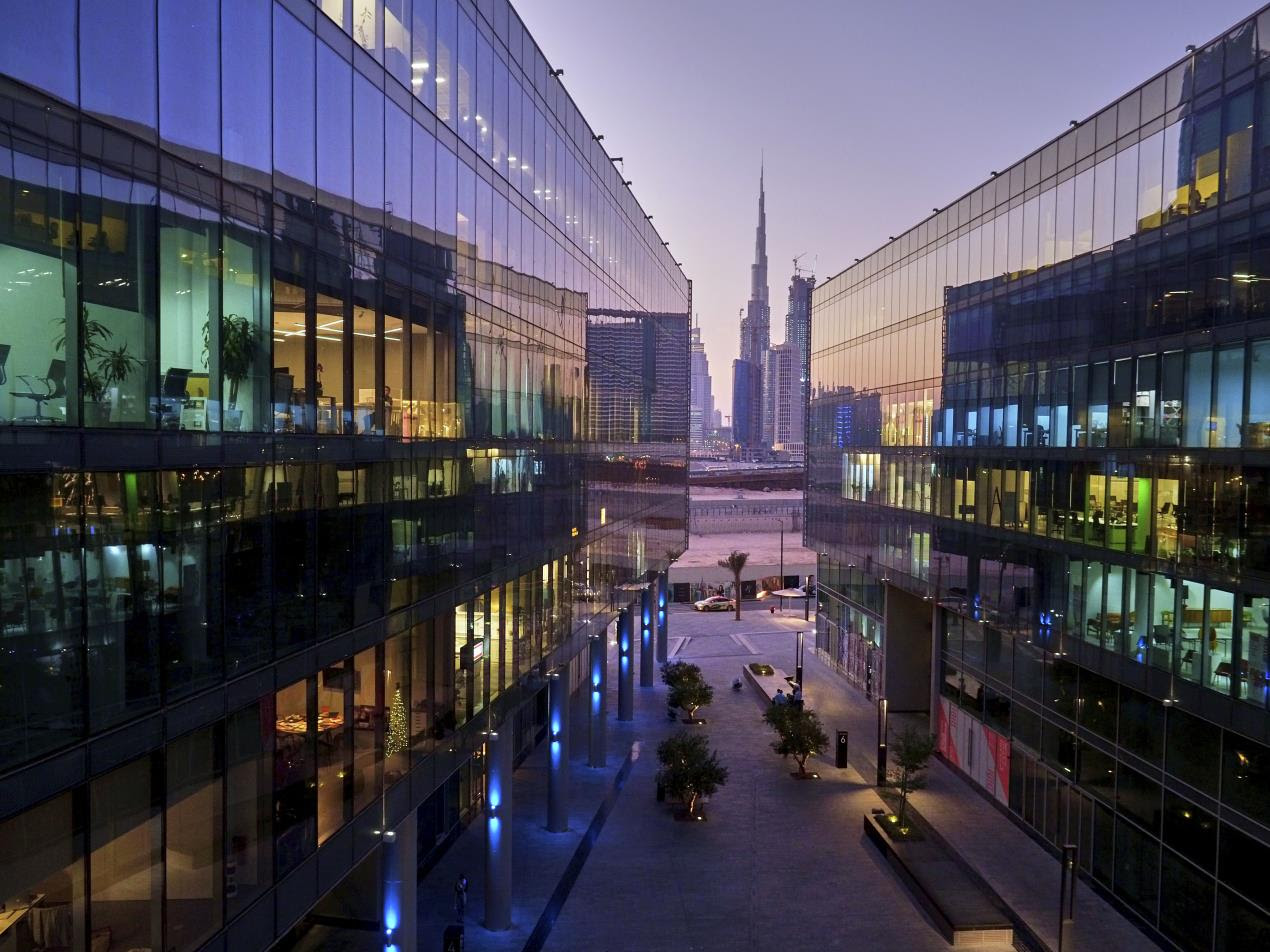 The panellists defined cultural infrastructure as culturally rooted and context-driven projects that preserve the memory of a place. They agreed that context goes beyond tangible elements, and is crucial to incorporate humanist design in real estate development.

Sumaya Dabbagh said: “Every place has a story, and architecture should build on that story without erasing the memory of the place. The modernisation of Middle Eastern cities, such as Dubai and Riyadh, has prompted a search for identity, and I am encouraged by the move towards delivering meaningful architecture that can add to the community.”

Islam El Mashtooly highlighted the significance of mosques that transcend their religious role to serve as real urban living rooms. On another note, he used India as a prime example of a country with a deep understanding of cultural localism in architecture.

Wael Al Awar said: “Culture is always tied to context – location, people, nation – which is key in addressing every architectural project. The UAE did a fantastic job to bring the right architects in order to keep its identity. It used Japanese architects, who are tied to their identity, unlike Western architects, who have blindly adopted the modern style.”

To illustrate the importance of getting clients on board, he recounted the story of his firm designing Al Warqa’a Mosque in Dubai that involved a 1.5-year conversation with Dubai Municipality about the meaning of identity in architecture, which opened the way to other architects having more progressive dialogues on mosque design.

Al Awar added that he looks forward to breaking stereotypes about the UAE as a desert country at the Venice Architecture Biennale 2021, where the theme of wetlands will feature prominently in the national pavilion.

For his part, Paolo Rossi said: “A museum is a medium between mankind and its culture. It’s not an object, it’s not a place – the new trend for museums is to be part of the exhibition. The power of an idea is more important than object or form.”

The inaugural edition of the d3 Architecture Festival runs from 11 to 13 November 2020 under the theme ‘Identity, Context and Placemaking in the Gulf’. Celebrating the achievements of local and regional architecture companies, the event takes place during Dubai Design Week, held under the patronage of Her Highness Sheikha Latifa bint Mohammed bin Rashid Al Maktoum, Chairperson of the Dubai Culture & Arts Authority.