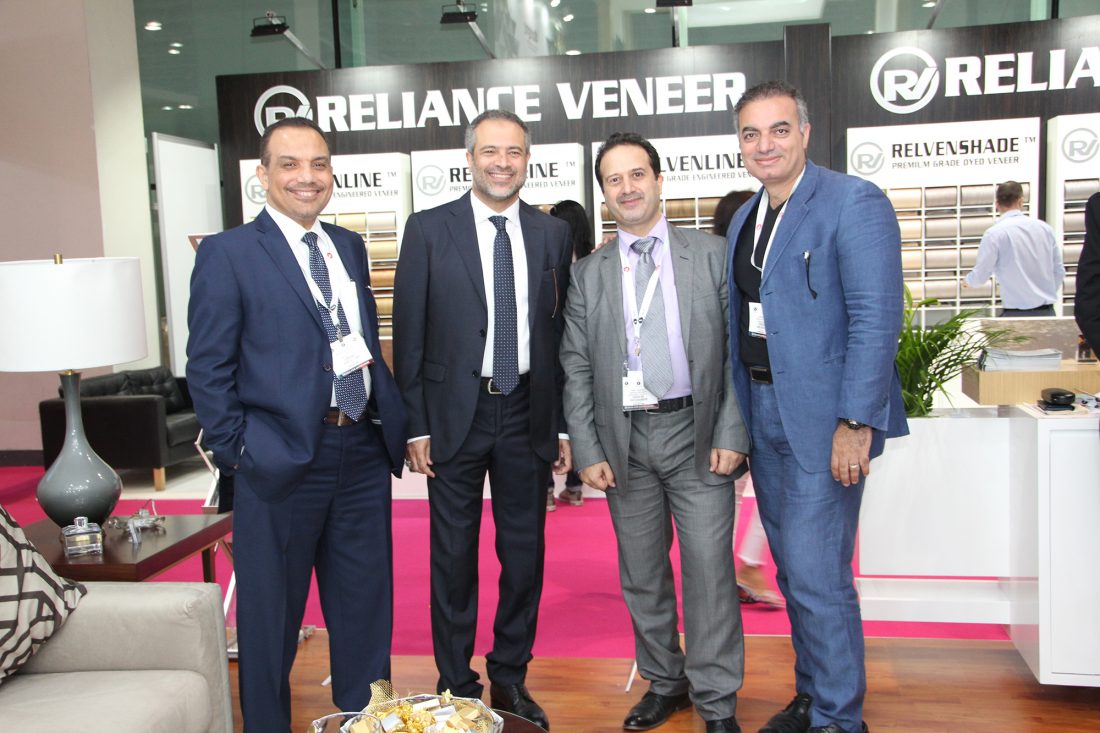 Saudi-based Designs Group, specialising in the hospitality sector, unveiled their plans for expansion at the ongoing INDEX Exhibition in Dubai. Making the announcement Eng. Mohammad Al-Nadi, CEO of Designs Group, said: “In line with the Kingdom’s 2030 Vision to attract 30mn visitors annually, tourism has emerged as one of the most promising sectors of the Saudi Economy. This is driving massive demand for hotels and has opened fabulous opportunities for us at a time when we are engaged in accelerating the company’s expansion. We began 2018 with three fantastic hotel projects (complete fit-out) in Saudi Arabia boasting over 2000 rooms. These vary from a superb 400-rooms smart hotel to a 1000-rooms four and five star property and a 600-rooms beach resort.”

In addition to these projects, Designs Group has entered into an agreement with a specialised services company to jointly restructure and develop other companies within the group. Eng. Mohammad Al-Nadi stressed: “As part of this endeavour we will be working on the reconstruction of Al Mubarak Group from Saudi by training, developing and qualifying its human resources. The primary objective of this project is to position the group as a competitive brand in the local and regional hospitality industry.”

Furthermore, ProArt, which is one of the subsidiaries of Designs Group, has entered into an MOU for long-term cooperation with ELAF Hospitality Group (KSA) to bring into the Saudi market this year, 1500 hotel rooms in four and five star categories. There are other projects too in the design and budgeting phase.

Major attractions to watch out at INDEX 2018