Creative Wrap, based in Dubai, UAE, provides a cost-effective, eco-friendly solution for renovating homes and commercial spaces in less time and at a lower cost than traditional methods. Since its inception in 2017, the British-managed company has revolutionised the interior industry by offering a unique concept of using Architectural Film to upcycle and transform spaces such as bathrooms and kitchens across thousands of homes in the Emirates, as well as upgrading lobbies, lifts, and more in a variety of commercial properties in the region such as malls, gyms, offices, and hotels.

As the very first interior wrapping company in the region, Creative Wrap has seen tremendous growth over its 5 year journey, increasing in size from 3 members of staff to over 100. The multi-million-dollar company is now the largest interior wrap organisation in the world, using 10km of wrap per month, the equivalent of wrapping the height of the Burj Khalifa 14 times per month. 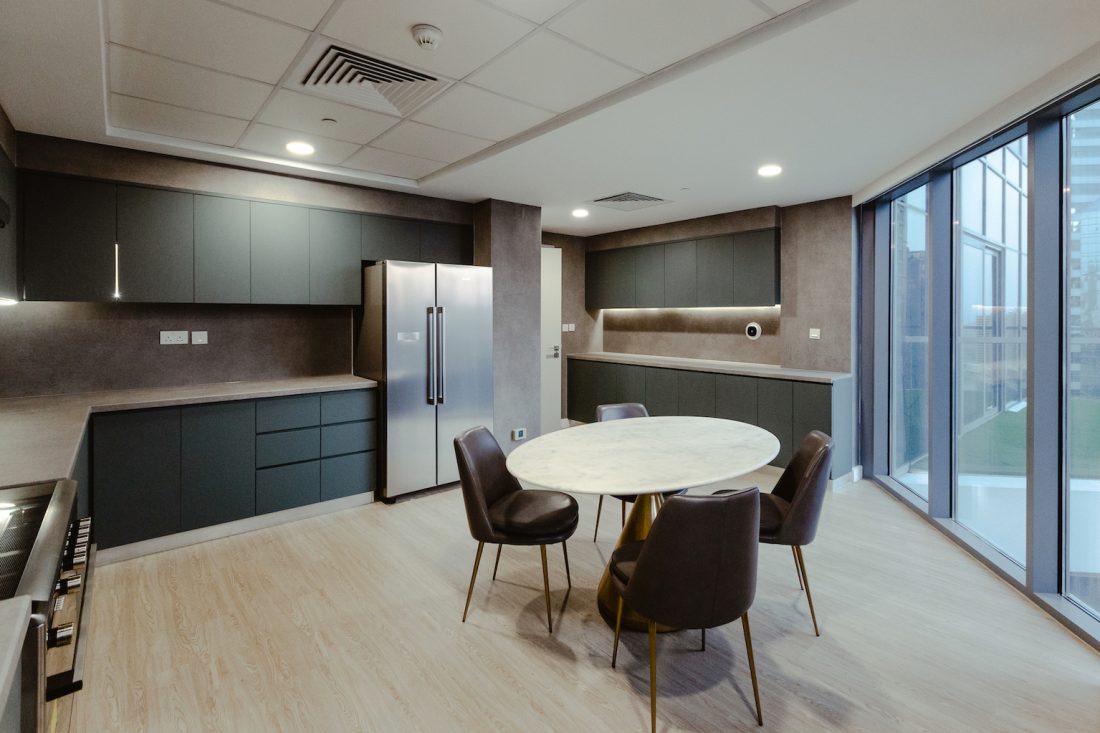 Upon their success in the UAE, the company has now officially launched in Egypt where they have a team of 10 looking after operations there. In keeping with their tried and tested mantra that has brought so much success in the UAE, quality products, installation, affordability, sustainability, and providing value are the key drivers of the business and will continue to be as they expand their offering to Egypt. Their showroom is set to open in the Mall of Arabia in October.