Dubai welcomes the first 25hours Hotel outside of Europe, designed by Woods Bagot 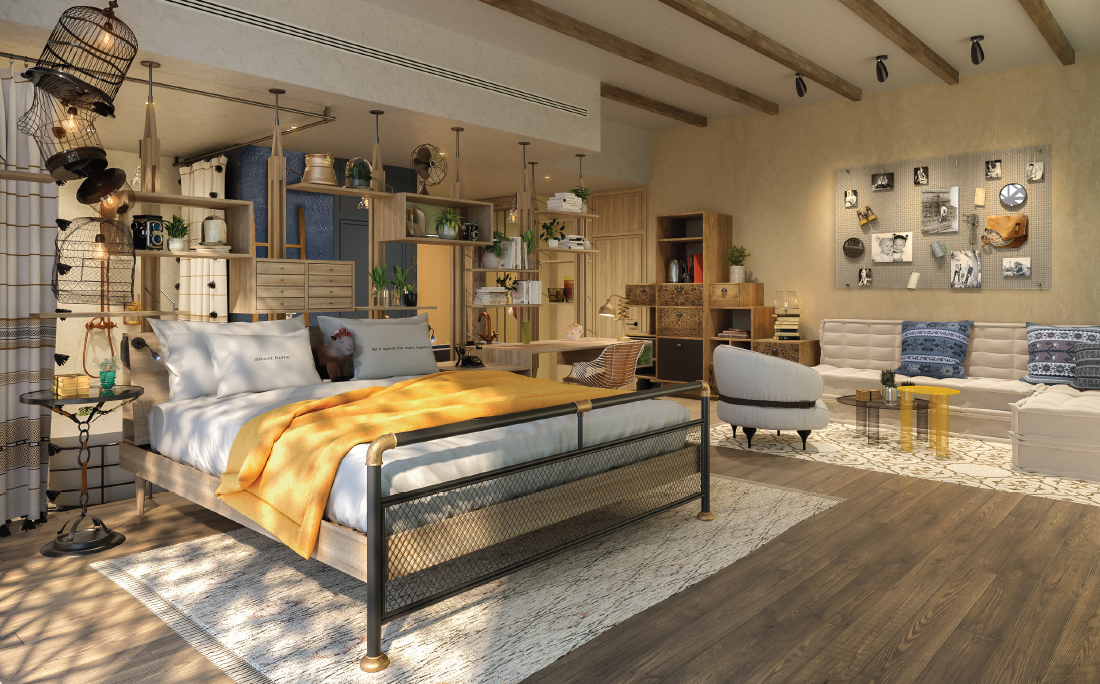 Unlike anything the city has ever seen, 25hours Hotel One Central is set to be a thrilling assault on the senses. A fun and vibrant property with a wonderfully welcoming aura- a real place, intended for real people to come as they are! Getting ready to finally throw its doors open in Q4 2021, 25hours will make your stay one to remember, transporting you to an exhilarating playground that feels like it’s almost home. The very first 25hours hotel to launch in the Middle East, the highly anticipated Dubai outpost will celebrate and champion individuality, reverberating the mantra that 24 hours is simply not enough!

Overlooking the Museum of the Future and boasting 434 rooms and suites, 25hours Hotel One Central tells the region’s story through its interiors, combining the ancient traditions of the Bedouins with a progressive, forward-thinking design and a nod to the future. Impactful, breath-taking and phenomenal design awaits at the UAE outpost.

Masterminded by interior design firm, Woods Bagot, elements of tales where the traditional meets the modern are intricately woven and exhibited floor-by-floor, creating an entirely contemporary narrative, promising a truly one-of-a-kind experience. Prepare to be electrified!

Offering a unique take on co-working spaces, 25hours Hotel One Central provides an inviting space, fully equipped with a modern ‘open’ pantry concept to encourage a community feel, allowing local heroes to connect with the well-travelled. A paint and pottery studio, podcast recording room and record decks also add another stellar dimension to the offering in true 25hours style. 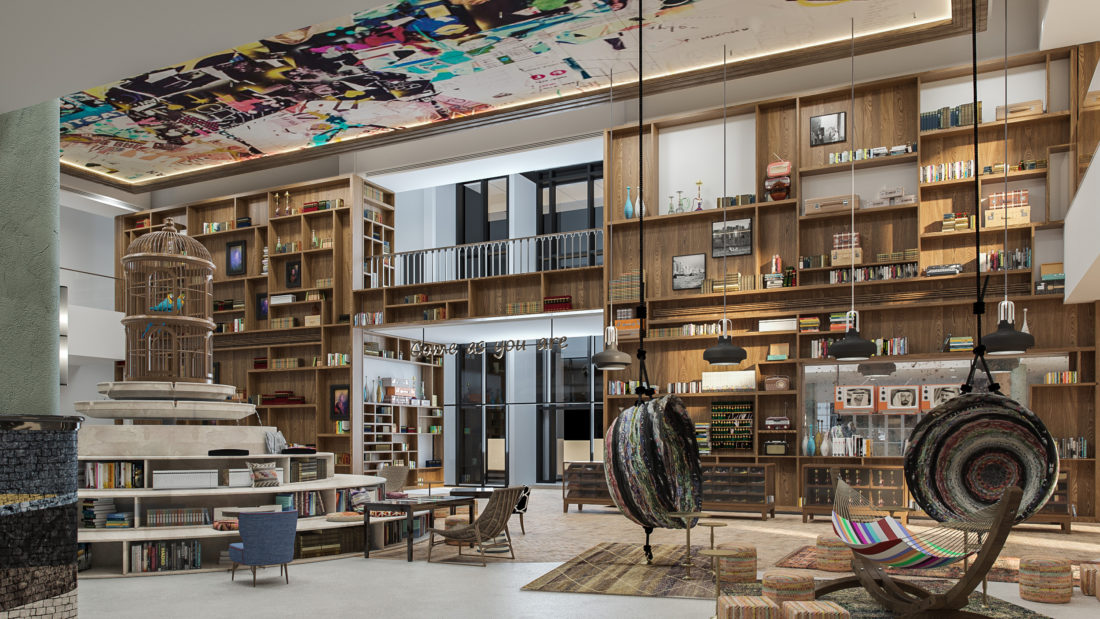 Dubai welcomes the first 25-hour hotel outside of Europe.If an epic culinary and nocturnal adventure is what you’re looking for, then rest assured 25hours Hotel One Central will not disappoint. A plethora of fantastic spots awaits, each one promising to leave its own distinct mark on everyone who ventures inside. Dining experiences include ERNST – a traditional Bavarian beer garden, Tandoor Tina for Northern Indian cuisine with a British twist, Nomad Day Bar by Dubai-based cult coffee roasters, Nightjar and the super popular Berlin import, Monkey Bar.

With 12 unique hotels in nine cities including Berlin, Paris, Zurich and Vienna, 25hours isn’t about making you feel at home with familiar surroundings and a uniform aesthetic. 25hours is anything but ordinary and resting on the laurels of mediocrity will not do! Instead, it will thrill, surprise and delight with dynamic interiors, an unparalleled vibe and a brilliantly unconventional approach to ensuring an unforgettable adventure for every guest. What happens in the desert stays in the desert after all!