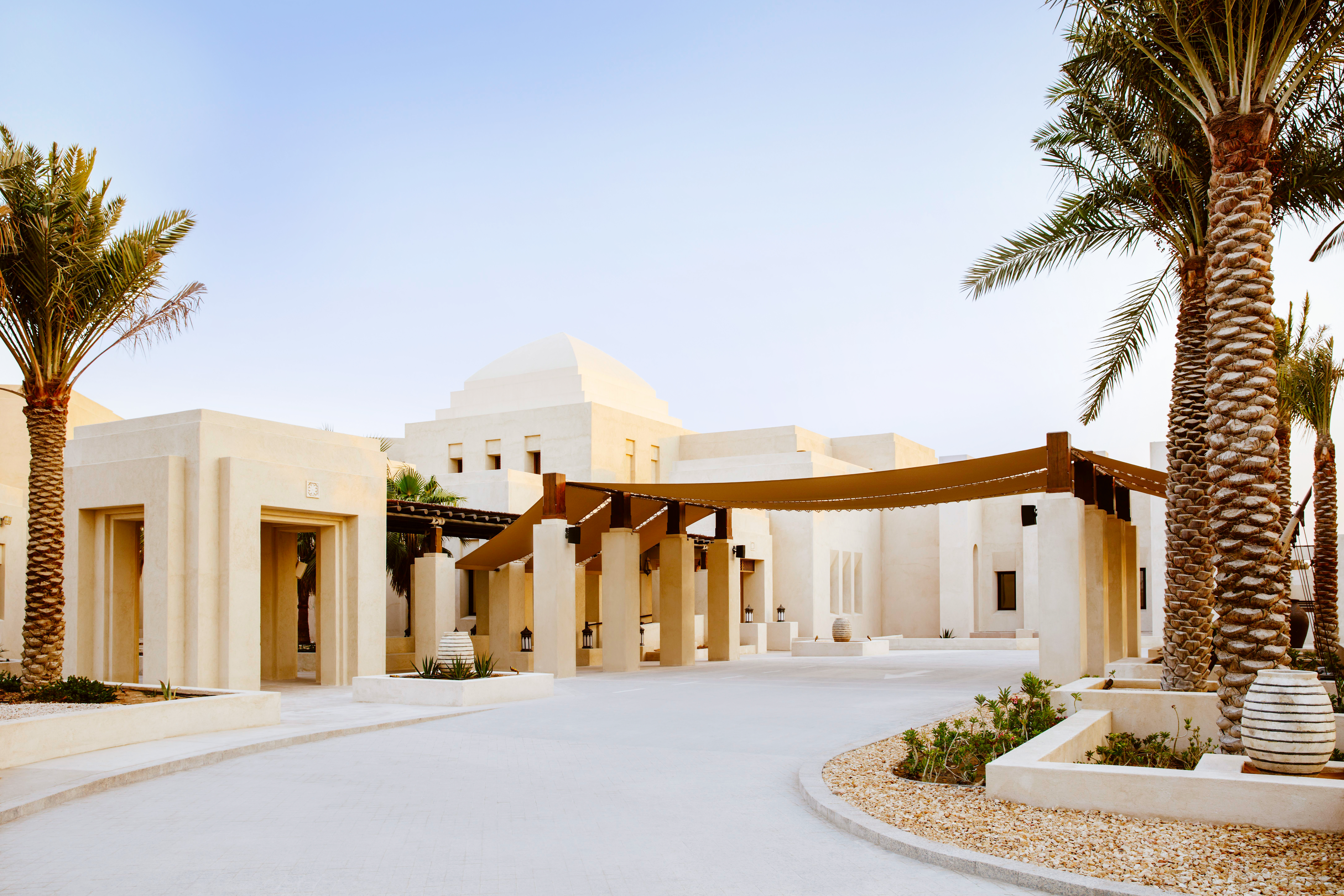 Saudi Arabia’s Crown Prince Mohammed Bin Salman launched his vision of a mega tourism project at the ancient site of Al Ula in February 2019. The vision features a resort and nature reserve called ‘Sharaan’. The vision also includes the establishment of the Global Fund for the protection and revitalisation of the Arabian Leopard. The project at the ancient rock heritage site will be designed by the Pritzker-winning architect of the Louvre Abu Dhabi in UAE, Jean Nouvel.

Al-ʿUla’s history
Al-ʿUla is a small ancient community in north-western Saudi Arabia, located on the former Incense route. It is sited 300 km north of Medina and was the capital of the ancient Lihyanites (Dedanites). The governorate contains the first UNESCO World Heritage Site of the Saudi Kingdom, called Madain Saleh (Hegra), built more than 2,000 years ago by the Nabataeans. The historic site has some similarities to Jordan’s world-famous Petra, but is not yet well known outside KSA. It will be important to balance the needs of tourism against nature preservation. The protection of the Arabian Leopard needs not be a token gesture but be a fully-funded conservation plan to ring-fence suitable habitat for the animals away from the main tourist areas. Al-‘Ula has the potential to be one of the most important archaeological destinations for tourists from across the world. KSA is of course best known for Mecca which experiences massive influxes of visitors for the Haj. Riyadh and Jeddah are not generally considered tourist hot spots like Dubai or Sharm El Sheikh.

Economic diversification
The biggest Arab economy and the world’s top oil exporter is increasingly making forays into the tourism sector to diversify its economy. Saudi Arabia has started construction work on the Amaala project on the north-western coast of Saudi Arabia. This massive Red Sea Project – so-called Riviera of the Middle East – that includes a nature reserve and heritage sites and spans about 90 islands as the kingdom seeks to boost the contribution of tourism sector to the economy. The resort located within the Prince Mohammed bin Salman Natural Reserve is to include nearly 3,800 sq. km of luxury hotels, villas and shops. KSA is also building Neom, a $500bn ‘futuristic business and industrial city’, which extends into Egypt and Jordan. Finally, the Qiddiya entertainment development near Riyadh will include high-end theme parks, motor sport facilities and a safari park, with involvement from American theme park corporation Six Flags. It has been dubbed Saudi Arabia’s answer to Silicon Valley and Disneyland.

Al-ʿUla tourism project in more detail
Saudi Arabia signed a 10-year deal with the French government in April that includes provisions for hotels, transport infrastructure and a world-class culture and art museum. It is interesting the deal is done with France rather than closer partners the USA and UK. France of course has a strong presence in North Africa so its presence is partly embedded in this western region of KSA. A major integrated archaeological survey of Al-‘Ula valley and beyond has been launched by the commission, charged with protecting and regenerating this north-western region. Some of the sites – including the World Heritage Site of Madain Saleh – are closed until 2020. This is to allow a suitable conservation and development plan to be established. Thousands of years ago the north-western Saudi city of Al Ula was a key stop on the Incense Route. It was important for buying and selling spices, silks and incense. The city was also a major metropolis of the Nabataean Empire, second only to its capital Petra, now in Jordan.

Al Sharaan
At the heart of the project will be Al Sharaan Nature Reserve, a 925-square kilometre space set to make the most of the rocky landscape. The project will focus on the natural integrity of Al Ula and aims to re-establish the rich diversity of plant life and wildlife that once flourished here. A luxury retreat designed by the Pritzker-winning architect will open inside the reserve, consisting of 25 suites, 10 pavilions and 5 resort-style residential estates. Completion is due for 2023. There will also be 40 additional residential estates, as well as an international summit centre, restaurants and a luxury spa. Celebrated French architect Jean Nouvel will design the project and plans to draw inspiration from the light and the landscapes of Al Ula. A similar project is the Jumeirah Al Wathba Desert Resort &amp; Spa in Abu Dhabi, notionally modelled on an old Arabian Village, connecting out to the desert landscape. Discrete courtyards, narrow streets and shaded gardens all offer selected views out to the desert in the pared down design by Godwin Austen Johnson (GAJ). Construction is expected to begin early in 2020, with a completion date set for 2030.

As part of the development, the Crown Prince also announced the establishment of a Global Fund for the critically endangered Arabian leopard. Less than 200 are still alive so this proposal is very welcome. The Al Sharaan nature reserve aims to allow the creatures to be released and reintroduced to Saudi Arabia.

It will be fascinating to see how plans to responsibly transform the city into a worldwide heritage destination for tourists develop alongside the less heritage-focused projects at Neom and Qiddiya. The key will be to distil the essence of the local landscape and built traditions in order to develop a new architecture rooted in its Middle Eastern context.

How to get a modern classic bathroom