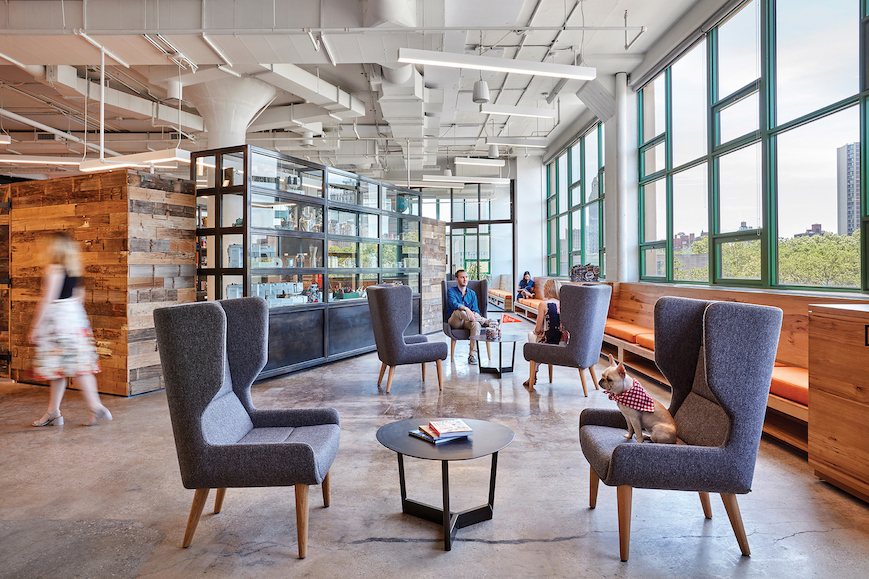 Herman Miller partnered with naughtone in 2016, by acquiring a 50 percent stake in the company to help enhance its global offering in ancillary and collaborative furnishings, an area in which Herman Miller saw significant growth potential. As a result of this partnership, naughtone has generated average annual sales growth of 35 percent over the past three years. This partnership has helped Herman Miller expand its product design and development capabilities, fuelling 11 new product launches and leading to numerous design and innovation awards. “naughtone has been a vital strategic partner in growing Herman Miller Group’s ancillary product offering,” said Andi Owen, Herman Miller, president and CEO. “I’m so proud of our shared values, as well the modern aesthetic and contemporary British design they bring to our family of brands.” Based in Harrogate, North Yorkshire, naughtone was founded in 2005, and has grown rapidly in the collaborative furniture market under the leadership of Matt Welsh, Kieron Bakewell, and Mark Hammond. 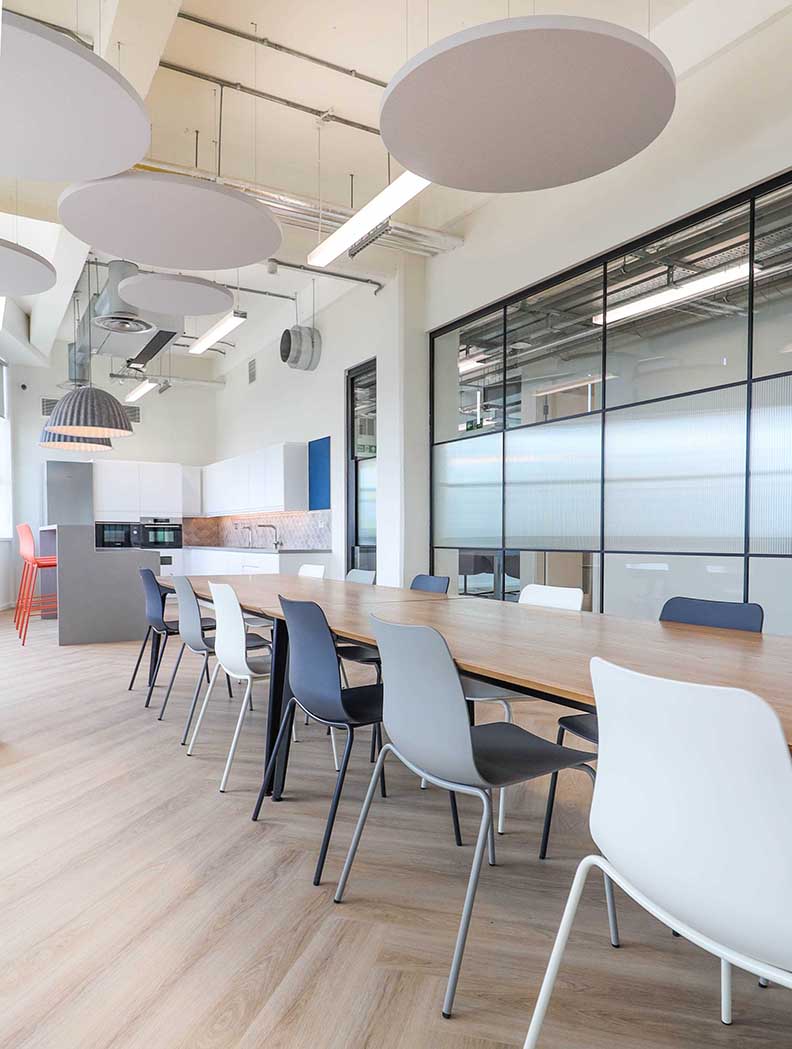 Known for contemporary design and high-quality manufacturing, particularly in upholstery, naughtone’s innovative products such as the Always chair range, the Polly chair, and the Viv chair are used by clients around the world, including some of the biggest brands in commerce and culture. “Our partnership with Herman Miller has helped us significantly grow our global market presence, especially in North America,” said Matt Welsh, vice president of sales, naughtone.

The future of light!