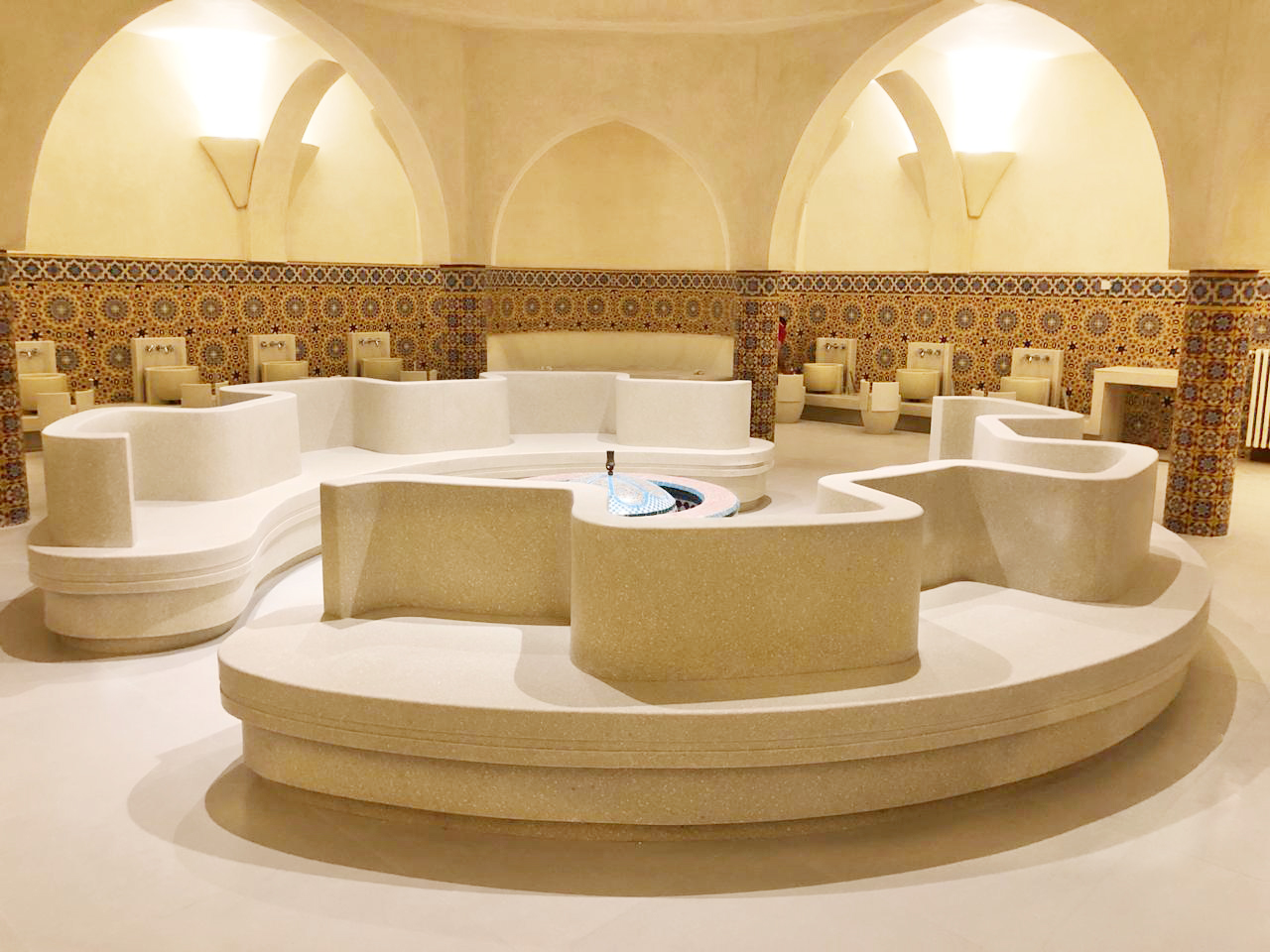 The Hassan II Mosque is the largest functioning mosque in Casablanca, Morocco. The mosque’s architecture draws inspiration from the traditional Moorish typology, while at the same time integrating 20th century innovation and equipment. Staron was selected as a surface solution for the mosque’s hammam. The hammam at the mosque was rehabilitated and upgraded and was opened to the public and visitors in May 2020. 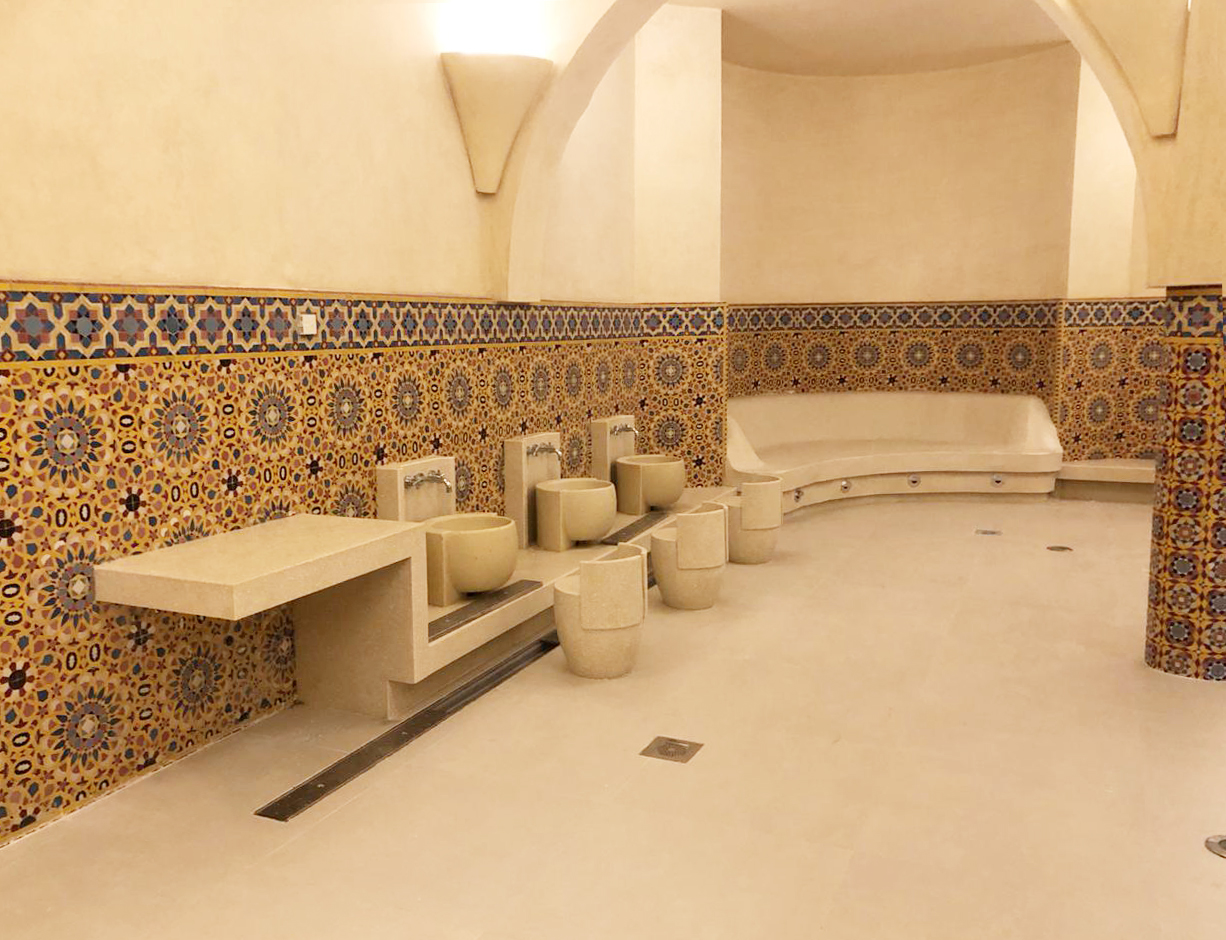 It is among the largest Staron projects. The hammam is a piece of art. The tiles and arabesque colour used at the hammam is neutral and it represents the country’s landscape merged harmonically with the Moroccan traditional column patterns.

The design and performance benefits of Staron also allowed for no open joints, a non-porous nature of the surface is perfect for wet area and mould resistance. 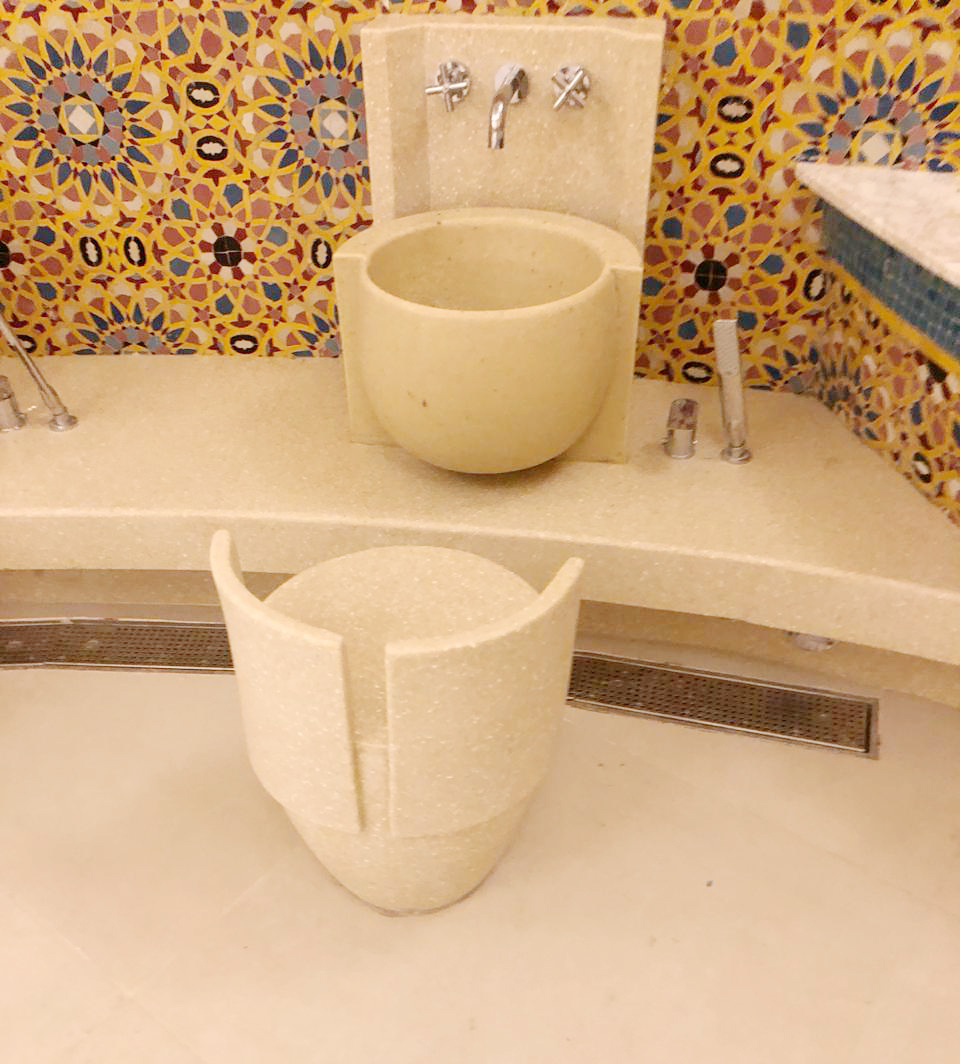 Survey: Dubai is seen as the safest location to host international exhibitions