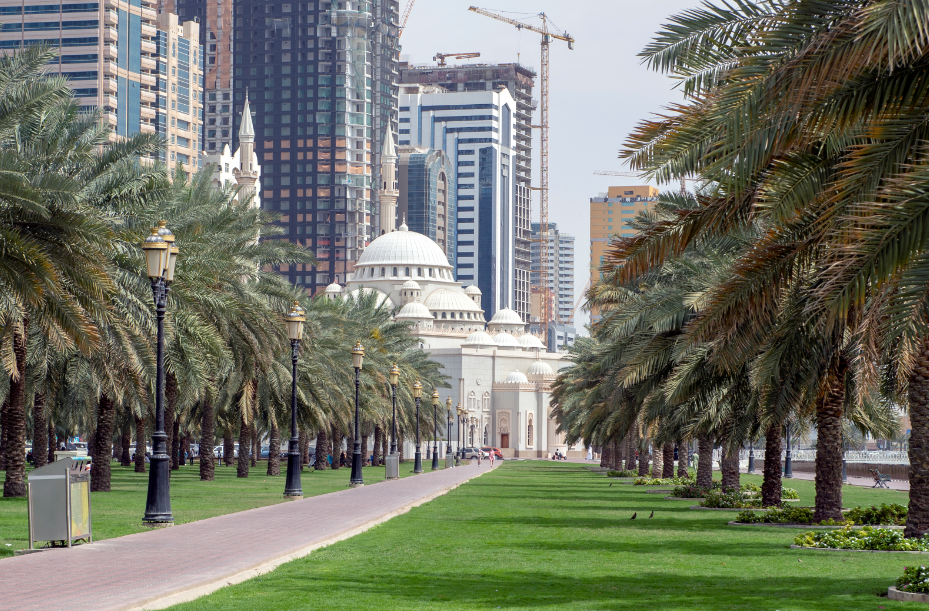 As reported on WAM, the Eastern Region of the Emirate of Sharjah, which includes Kalba, Khor Fakkan, and Dibba Al Hisn, is witnessing the implementation of various development projects related to roads, infrastructure, tourism, heritage, environmentally-friendly hotels and resorts that will shape the future of the region.

H.H. Dr. Sheikh Sultan bin Muhammed Al Qasimi, Supreme Council Member and Ruler of Sharjah, has personally overseen the planning of the region’s future and is tracking its progress.

The list of new projects being implemented includes five road projects, the inauguration of the Khor Fakkan-Sharjah Road, as well as the refurbishment of the Kalba-Sharjah road, the West Khor Fakkan Ring Road, the Kalba Ring Road, and Dibba Al Hisn Road.

The region is also awaiting the construction of two 5-stars hotels, one close to Khor Fakkan Beach which will have 66 rooms and the first water park in the region. The other is close to the Kalba Waterfront Project and will have a shopping centre. The start of the construction of a 45-metre tall clock tower in Kalba has also been announced.

Several development projects are being undertaken in Dibba Al Hisn, including the construction of two new buildings, with one being for the Sharjah Cooperative Society and the other a multi-use hall. There are also plans to build a shopping mall and an 890-metre walkway on the water canal.

The Khor Fakkan-Sharjah Road will improve the local transport network and facilitate economic growth as well as the development of areas along its route.

Sharjah is preparing for next year’s inauguration of the 55-km Sharjah-Kalba Road, which will reduce the travel time between Sharjah and Kalba from 90 minutes to 45 minutes.

The Khor Fakkan West Ring Road is a vital link between many areas of Khor Fakkan, and is expected to help to reduce traffic jams on key roads.

The Kalba Ring Road will help to facilitate traffic movement from Kalba and through Fujairah to Sharjah and Dubai.

In December, the Eastern region of Sharjah witnessed the inauguration of the Khor Fakkan Beach Project, the first of its kind on the UAE’s East Coast. It was constructed by the Sharjah Investment and Development Authority, Shurooq, in cooperation with several public and private authorities.

The project, costing AED95 million, is focused on a 1 kilometre-long beach with many entertainment and services facilities for residents and visitors and tourists.

Construction is continuing on the Kalba Waterfront Project, costing around AED119 million and covering an area of 17,000-square metres, with an innovative shopping mall containing 82 stores.

Why ‘Thermally Speaking’ installation is a revolution in the field of lighting design and architecture?