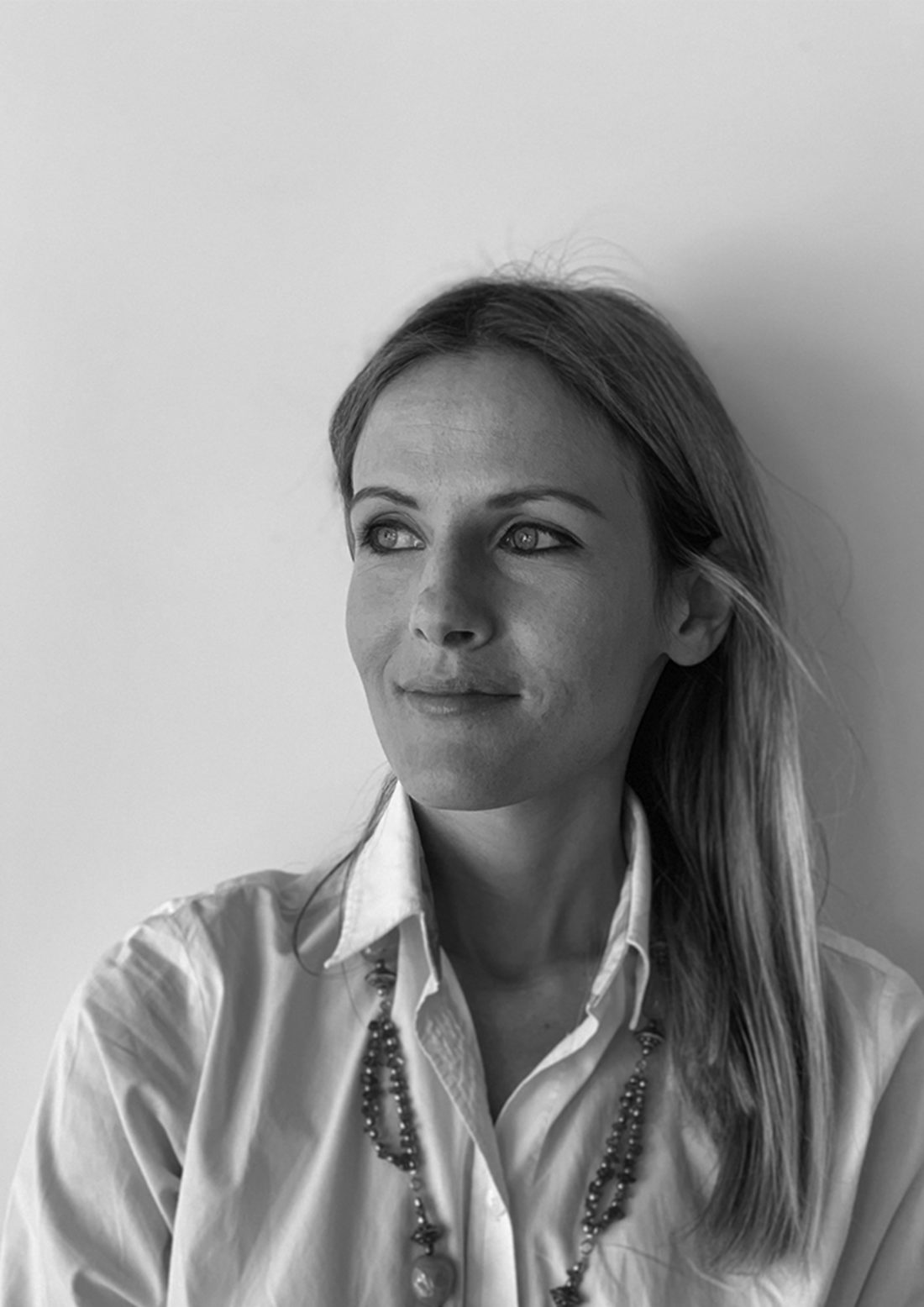 Roar continues its expansion with the announcement of Luisa Bresolin as studio director, along with other junior and mid-level appointments. The major new appointment, a new role and effective immediately, marks another phase of growth at the award-winning design studio whose recent projects include the Nursery of the Future for the UAE Government; the University of Sharjah’s Entrepreneurship Centre, Sheraa; as well as hit restaurant concepts Shababeek and Al Rawi, and the forthcoming redevelopment of the vast 75-acre Armed Forces Officers Club and Hotel (AFOCH) in Abu Dhabi.

A senior interior architect, Luisa joins Roar after a two-year tenure at Prospect Design International where she was engaged in the design, management, and delivery of high-end, fast-track and complex projects from hospitality to residential and across the MENASA region and further afield.

Roar also announces the promotion of Zannah Anderson (from Australia) as a junior interior designer after a successful internship and also welcomes back Fatma Elfeki (from Egypt) who rejoins the company after graduating with a Master of Art in Art and Design History from Kingston University, London.