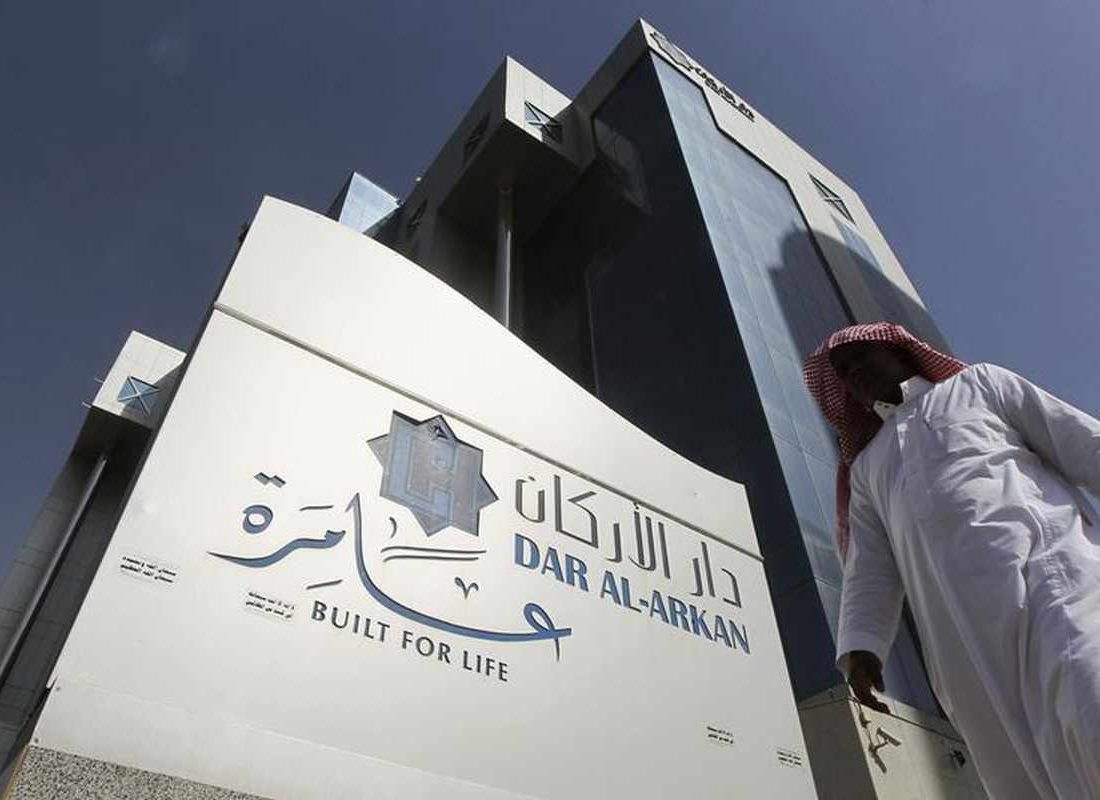 Dar Al Arkan, the leading real estate company in Saudi Arabia, continues its dynamic growth momentum by announcing the opening of its office in Beijing, China. The announcement is in line with the Dar Al Arkan’s strategic expansion and builds on spreading the leading Saudi Arabian brands globally.

Dar Al Arkan’s Beijing office will serve multiple functions to allow for joint ventures between Dar Al Arkan and leading Chinese real estate developers for the Chinese and the Saudi market, further increasing and facilitate collaboration between Saudi Arabia and China and enhance investment and knowledge sharing opportunities. The office will primarily promote cooperation and partnerships within the real-estate and technology sectors to exchange and implement global best practices in these respective industries

Dar Al Arkan recently appointed Guo Jiancheng as General Manager for Dar Al Arkan’s office in Beijing to lead the company’s operations in China. Following the announcement Jiancheng commented: “Over its 27-year history in Saudi Arabia Dar Al Arkan has pioneered a distinctive approach to development, introduced new technologies, and raised the benchmark for the real-estate and technology sectors in the Kingdom. With this expertise and industry know-how, the company is well-positioned to take this knowledge and creativity to a global level and promote it as best practice. By entering into the Chinese market, Dar Al Arkan is also well positioned to enhance relations between the Kingdom and China across multiple fronts.”

Dar Al Arkan’s office will act as a hub to support Chinese companies and investors seeking expansion, company formation and investment opportunities in the Kingdom. By providing access to required information, permits, legal and financial knowledge, as well as support on partnerships and other requirements, Dar Al Arkan is making entry into the Kingdom more accessible.

Likewise, the office will support Saudi Arabian companies to explore expansion opportunities and gain entry into the Chinese market. Furthermore, will encourage other areas for mutual collaboration, especially in tourism and cultural exchanges.

Starting in 2021, Dar Al Arkan has embarked on a global expansion drive starting with the announcement of its Sidra project in Bosnia last March, followed by the launch of two luxury co-branded towers in the United Arab Emirates in collaboration with luxury fashion brand, Missoni, and hypercar manufacturer, Pagani Automobili, respectively. The company also announced expansion into the Qatari and Omani markets through premium residential and commercial projects.