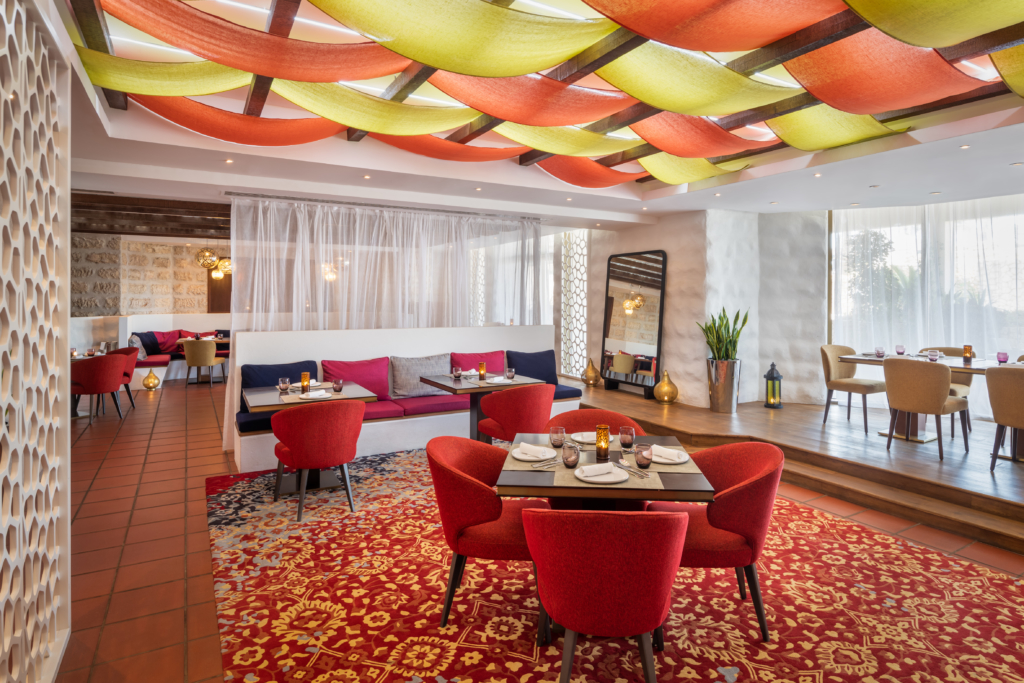 Ellora by Vikas Khanna will feature new dishes with seasonal hero ingredients such as green mango, passionfruit and watermelon, as well as the firm fan favourites from the original Kinara menu.

‘Ellora’, meaning caves in Sanskrit, was named by Khanna himself to represent a beacon of positivity and light that shines through darkness. Symbolising the creativity that may be borne of challenging times, the name reflects Khanna’s optimism and commitment in opening a new venture despite the current circumstances.

Vikas Khanna said: “As we were planning the opening of Ellora by Vikas Khanna, I was simultaneously coordinating the Feed India initiative, whereby we organised a supplier network of food and rations and delivered more than 25 million meals to Indian families in need. I was feeling deeply enveloped in the power of food and nourishment on a new level and wanted this emotion to permeate Ellora. I’m truly feeling blessed for both the creations.”

Easy ways to update and style your home