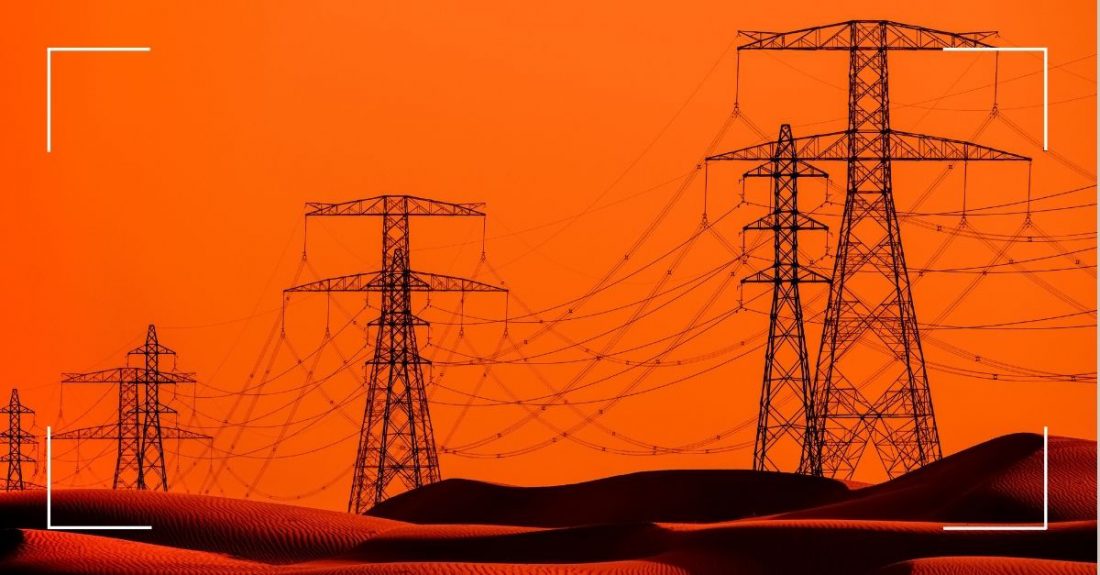 “For more than half a century, SNC-Lavalin has established a proven track record in the clean power market by delivering some of the most complex HVDC interconnection projects around the world,” said Ian L. Edwards, President and CEO, SNC-Lavalin. “Our unrivalled engineering capabilities and understanding of the energy market are coupled with the highest quality standards and latest technologies to ensure we deliver sustainable power solutions to our global clients and the communities they serve.”

SNC-Lavalin’s PMO mandate includes supervising the design and execution of the project, and involves supervision of contractors throughout the engineering, construction and commissioning phases. The project will be led by the company’s regional expertise in the Middle East and supported by its global HVDC Center of Excellence in Canada.

The interconnection will extend 1,300 kilometers from Cairo, Egypt, to Madinah, Saudi Arabia, with an intermediate point located in Tabuk, Saudi Arabia. Given the long distance involved and the fact that the two countries use different electric frequencies, the interconnection will use high voltage direct current (HVDC) technology to allow for total control of the power flow in either direction. Once complete, the $1.8 billion USD Saudi-Egypt Interconnection project will allow the two countries to exchange up to 3 GW of electricity at peak times, powering upward of 20 million people.

“With over 50 years’ presence in the Middle East, we have established a track record of delivering flagship power projects across the region. Our first-in-class global HVDC engineering team, deployed in several regions around the world, is honored to oversee the implementation of such an impressive length of network across a challenging geographic landscape that includes both land and sea,” said Karl Matalani, Vice-President, Power, Middle East at
SNC-Lavalin.

Since the 1970s, SNC-Lavalin established itself as a world-renowned engineering provider for HVDC systems. Its global team consists of highly experienced HVDC specialists and project delivery teams supported by a network of world-renowned industry experts. In 2010, SNC-Lavalin also successfully completed the Front-End Engineering and Design mandate for the Saudi-Egypt power grids project. Some of the Company’s other flagship projects include IE Rio Madeira ±600 kV DC Transmission Line in Brazil, Gulf Cooperation Council Interconnection in the Arabian Gulf, and Western Alberta Transmission Line in Canada.

Contemporary, with a nod to Emirati culture