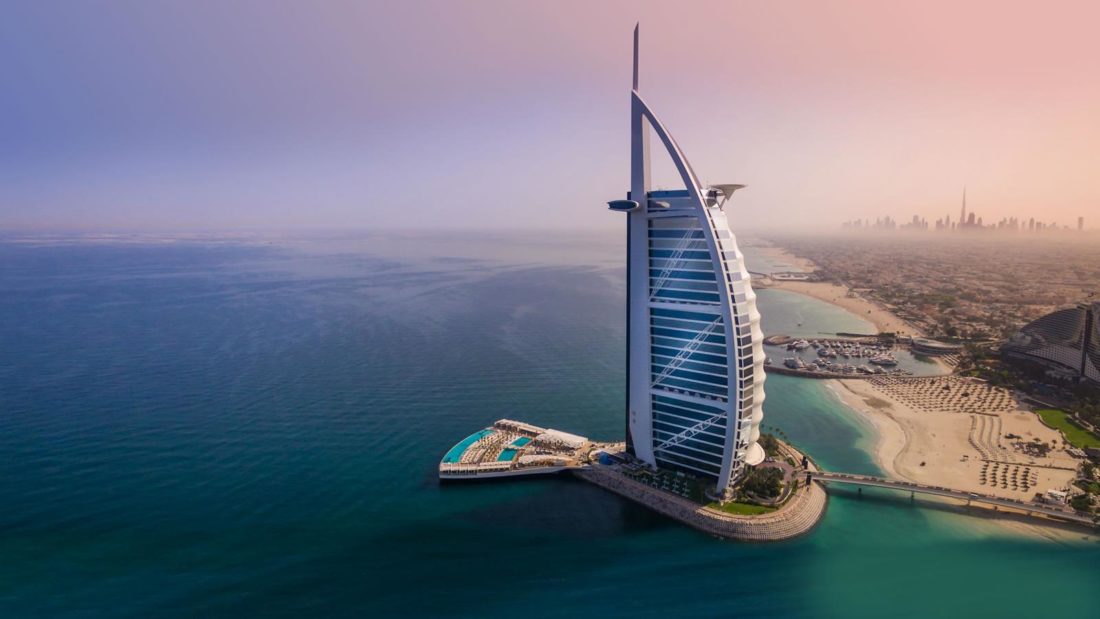 Sumaya Dabbagh, principal at Dabbagh Architects and Chair of RIBA Gulf Chapter, describes on what qualifies to be a good architecture and an effective design

Good architecture improves our lives. It creates better buildings and stronger communities and makes better use of the earth’s limited resources. Architecture has a responsibility not only to create good buildings but also to create the spaces between the buildings that make up our cities. Our cities, which had developed during the ’60s, ’70s, and ’80s were modest cities, predominantly low-rise and often followed the historic fabric as in Bur Dubai area, which was part of the JR Harris’s masterplan. Then in the 1990s, they started to grow exponentially as well as indiscriminately. But by the late ’90s a shift became apparent, where well-designed and executed buildings started to appear in our cities. Buildings such as the Kingdom Tower and Faisaliah Tower in Riyadh, Saudi Arabia and Emirates Towers and Burj Al Arab in the UAE created a reference and established a benchmark. They demonstrated how a well-designed building could add value to the endusers and the developers, as well as the city.

Today, high-quality buildings have become more common in our cities but they still represent a small proportion of our built environment. The large majority reflects design and construction standards that are primarily commercially driven, where the emphasis is on the return on investment rather than quality, sustainability or the impact on the city that is generated by these buildings. Further, the fast pace of development of the last 15 years has attracted more architects and professionals from various corners of the globe, creating disparity in standards in the profession as well as cultural relevance to the design. As a result, offerings of architectural services can vary tremendously from one practice to another depending on its background, employed talent, and intention. In order for us to produce better architecture and improve our built environment and cities, it is imperative that we establish a set of core values for the profession that creates consistency in standards and quality of design and construction. We must also nurture our local talent to build cities that reflect our identity, culture, and values.

As architects and developers, we must recognise and embrace the responsibility inherent in the task of creating our built environment. The Royal Institute of British Architects acknowledges this responsibility. It provides a tightly-regulated profession with high standards of education and through its strict code of conduct promotes and champions integrity, professional ism, excellence, creativity, and innovation.

In recognition of the need to help improve standards in the Gulf, the RIBA with the support of its Gulf members established the RIBA Gulf Chapter in 2009. The Gulf Chapter’s objectives are to bring awareness to these values and help improve the standards of practice in the Gulf. It has set out to fulfill its objectives from the top down through its diverse members, and from the bottom up through education. In 2016, in recognition of the contribution of International members, the RIBA International Prize was launched. The prize awards projects, which demonstrate visionary, innovative thinking, and design excellence and make a distinct contribution to the communities they serve within its local context. Now in its second cycle, we hope that more and more projects from this region become awarded this prestigious prize. Through education, the RIBA is working with local universities to bring them up to RIBA standards through its validation process. As a result, earlier this year Abu Dhabi University became the first validated School of Architecture in the Gulf region. Others are moving closer to this. Ultimately, with the mentoring of RIBA, we can create well-planned, sensitively designed, and sustainable developments.

JYSK launches a competition to find the next top furniture designer!

Pavilions of the future!