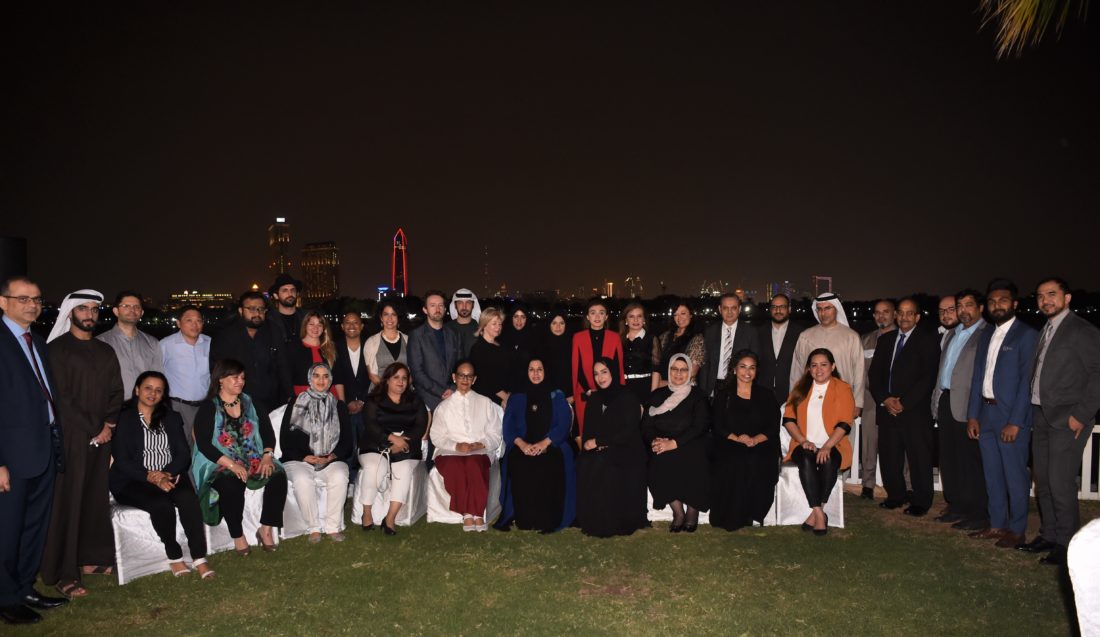 Dubai is poised to be at the epicentre of the interior design world early in 2020, when it will host “IFI Design 2050”, the prestigious International Federation of Interior Architects/ Designers (IFI) bi-annual Congress and General Assembly. The event, supported by DUBAI –Dubai’s Department of Tourism and Commerce Marketing, (DTCM) is dubbed as one of the region’s most influential designs events of the year, investigating the key themes of Technology, Design, and Education. Organised in collaboration with the UAE’s Association of Professional Interior Designers (APID) from February 25-28 2020, at Park Hyatt, Dubai, over 1,000 leading international and regional designers will participate in this major four-day event for the design industry, where a major new international design competition will be launched. It is anticipated that over 300 international delegates from 65 countries, will travel to Dubai to network and listen to the prestigious line up of speakers at this dynamic design gathering, to share their ideas and visions for the future interior design. The Congress will be attended by IFI members and supporters, interior architects/ designers, educators, policymakers, industry representatives, and international stakeholders. Numerous distinguished names in design including these international keynote speakers will participate:
• Ashley Hall, Professor of Design Innovation, Royal College of Art London, UK.
• Arturo Dell’Acqua Bellavitis, Professor and Dean, Milan Polytechnic, Italy.
• Rosanne Somerson, President Rhode Island School of Design, Rhode Island, USA.
• Dr Ibrahim Karim, the co-founder of BioGeometry

The importance of health and wellness in our environment
Several prominent and highly influential local designers will also be participating in the panel discussions and sharing their views on interior design. An IFI Interiors Education Policy Development workshop will also be held. The much -anticipated APID/IFI event is fast gaining momentum and several local and international stakeholders are supporting this important milestone that is crowning Dubai’s position as a regional design capital.

About the IFI Global Awards Programme – GAP Prize
A highlight of the global meeting is the IFI Global Awards Programme – GAP Prize. The prize is awarded to an individual or collective who has made an outstanding international contribution to the field of Interior Architecture/Design. Speaking at a launch event for stakeholders, media, and members at the Park Hyatt Hotel APID’s Emirati President HE Farida Abdullah Kamber Al Awadhi spoke enthusiastically about what hosting this important Congress for the second time means for Dubai, the industry, and design. She said: “Dubai has always had a forward-looking vision and the government is focusing on their 2030 plan. It is therefore relevant that during the IFI event the global industries thinking and planning about the importance, influence and how we will be designing spaces 30 years from now will be revealed.” HE Mrs Farida Abdullah Kamber Al Awadhi, the first Emirati woman interior designer has been at the helm of APID for over a decade,” she added. “We will have eminent and influential speakers flying into to participate in the Congress- this is a unique opportunity for designers in this region to experience first hand their vision for the profession as we move forward.”

Dubai is a design capital and a hub where new ideas are constantly being generated
People all over the world are excited about Dubai’s growth and its futuristic vision. The magnificent buildings from The Burj Al Arab designed by Atkins, to Burj Khalifa, the world’s tallest building designed by SOM, or The Opus designed by the late Anglo- Iraqi Dame Zaha Hadid. DUBAI is a place that people want to visit & this futuristic city with its state of the art design towers and skyscrapers has attracted a lot of professional interior designers and design students.