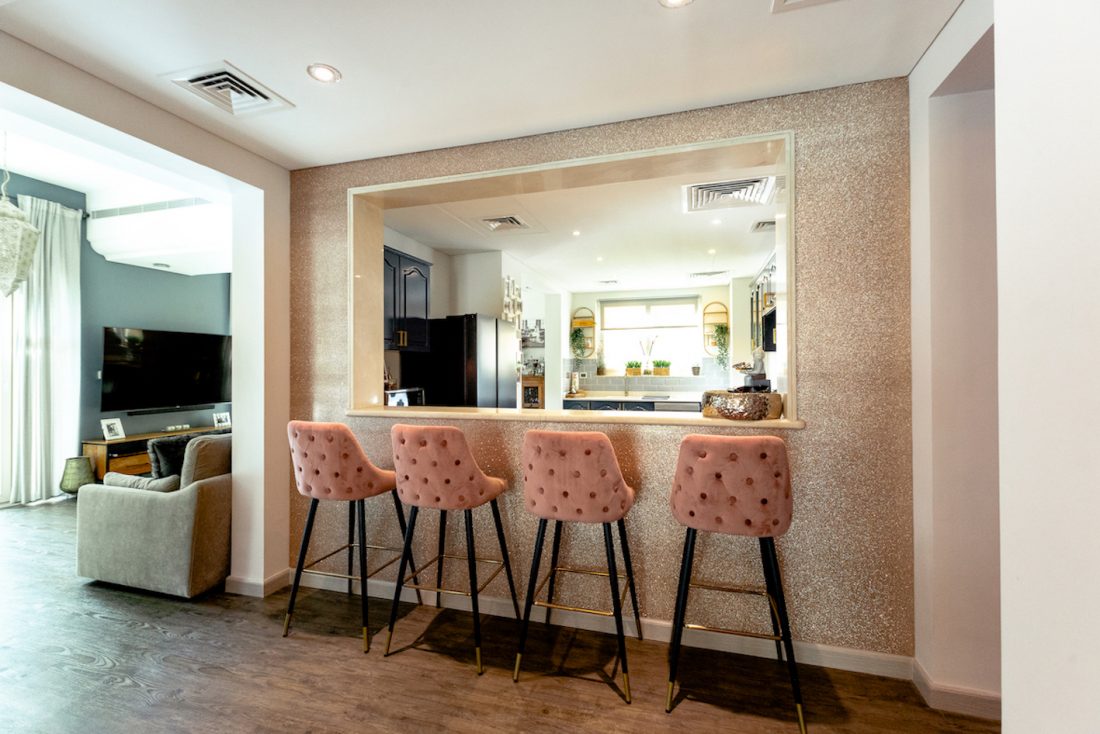 Creative Wrap, based in Dubai, provides a cost-effective, eco-friendly solution for renovating homes and commercial spaces in less time and at a lower cost than traditional methods.

Founded in 2018 by two British expats, Lloyd Williams and Aaron Mitchell, who together, decided to revolutionise the interior industry by introducing the UAE to a unique concept of using architectural film to upcycle and transform spaces. From kitchens to bathrooms, lobbies to lifts and everything in-between, thousands of Dubai residents have now enjoyed the many benefits of ‘wrapping’ their tired, outdated homes and commercial spaces, giving them a fresh new lease of life in just a fraction of the time – removing the need for weeks of labour, heavy-duty tools, and a messy environment.

Since their launch Creative Wrap has serviced the needs of over 6000 households and commercial properties using over 10km of unique architectural film every month. With approx. 743,000 homes in the UAE, there is an ongoing demand for property renovations in the region which has led to a 6-fold increase in revenue year on year to-date and 50% growth year on year projected for 2022 for Creative Wrap.

As the very first interior wrapping company in the region, Creative Wrap began their journey with one roll of Architectural Film and three staff, and have grown to a team of over 100 working across the GCC in the UAE, Egypt and Brunei with further expansion in Lebanon and the wider GCC by year end.

The company has a 4,000sqft showroom in Dubai Investment Park as well as plans to open in other areas within the region.

The company uses 10km of wrap per month, which is the equivalent of wrapping the height of the Burj Khalifa fourteen times per month.

Some of Creative Wrap’s commercial projects include Reel Cinemas, Dubai Police, Burj Khalifa, as well as a host of malls, gyms and hotels.

Creative Wrap will launch in Lebanon by Q4 2022 and are in conversations to launch in Europe by 2023Y/E.