Christie’s celebrated last year its 10th anniversary in the region. Amazing 10 strong business years in which we helped to establish a platform for a total of 690 Middle Eastern artists. This allowed our regional artists to find acknowledgment locally as well as on an international outreach. Over time many more galleries joined the Dubai art market and subsequently the fair Art Dubai opened its doors and welcomed regional and international galleries to operate in the Middle East. Over the past 10 years a solid art market nurtured across the Middle East and I believe that the international interest in our artists will continue to develop, and we will see more museum exhibitions across the world representing artists from this region as well as an art market, which will continue to mature in the next years. 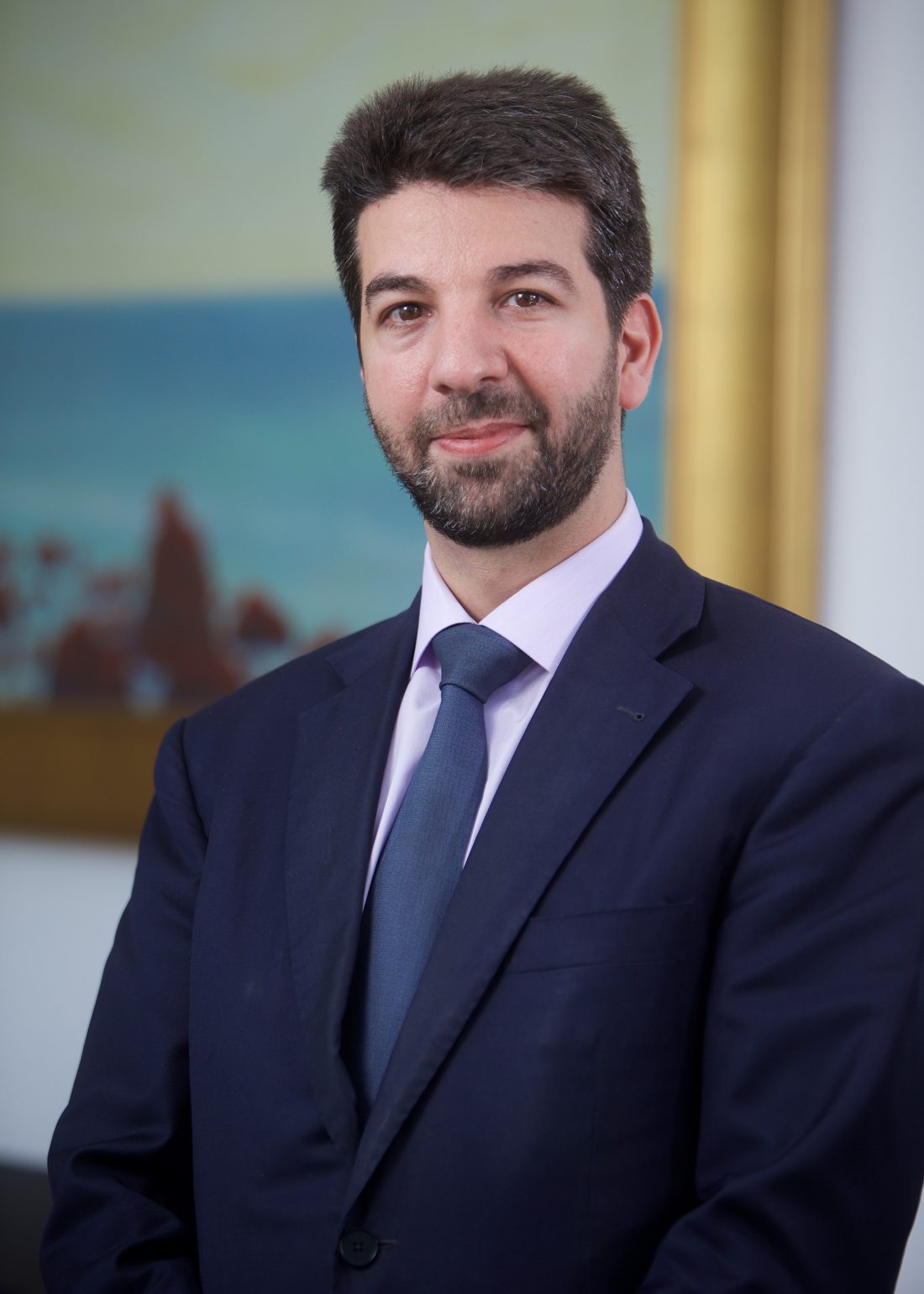 Reason to change the base
In 2005, when we held the first charity auction in the region, the picture was a very different one and we all, who contributed to this development can look back with pride on something fantastic achieved and we will still be involved for the next 10 years and more to come, even so that we believe the time is right for presenting Middle Eastern Art in London and adding to the international recognition of the art from this region. Many asked us if we decided on the move due to the market performance shifts but this is not the case, since the fundamental difference between a traditional form of investment and investing in art is passion – if you are passionate about a work of art you might always try to acquire it, no matter how the surrounding circumstances are shaping up.

The tasks unfolds
Christie’s has a two-fold task here in the Middle East. We are holding our regular auctions of Middle Eastern art in March in Dubai, and now in London each October to which we welcome regional as well as international collectors and buyers. Secondly, we are the window for our Middle Eastern clients to transact in Christie’s international salerooms. Here we see strong Middle Eastern interest in our 20th century art sales, old master painting sales as well as jewels and watches auctions taking place in London, New York, and Geneva. Furthermore, we are innovating by curating sales to inspire our clients, and reflect the on-going evolution of collecting. 2015 has demonstrated the strength of our cross-category offer, with no single category, sales channel, or geography dominating our results. Collecting today is demonstrating the ‘globalisation’ of taste and a fascination for the evolution of art and modernism. Ahead of each auction we are holding a three-day public viewing, where all are welcomed to view the works of art which are going to be sold at auction and ask as many questions as wanted to our group of specialists. This is the best way to get familiarised with the procedures of an auction and a start to observe the market by noticing which works of art are more in demand and how well the work you would probably have bought, would have performed during the auction. 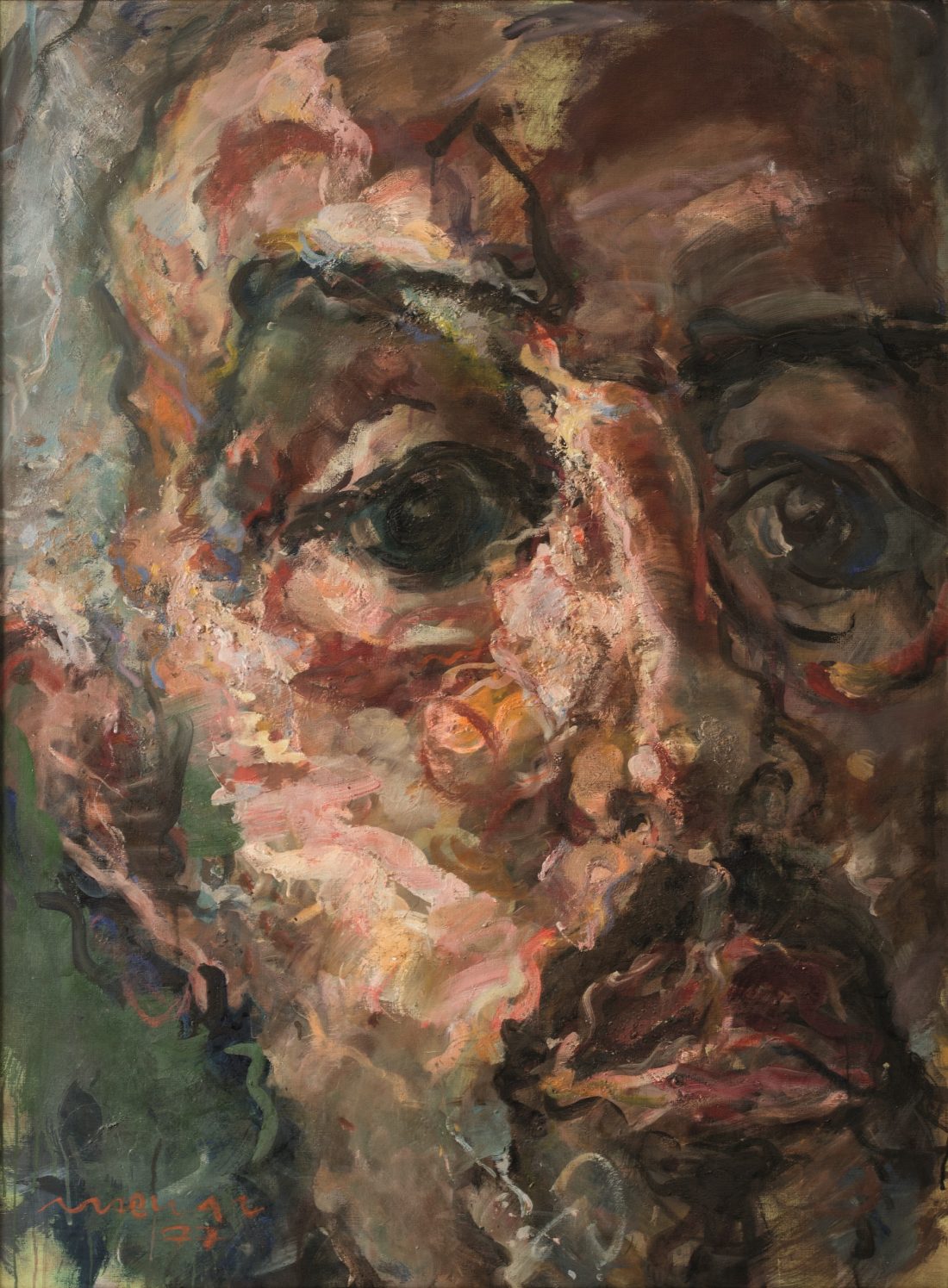 The shows coming up
Christie’s celebrated its 250th birthday in 2016 as leader of the auction world, not only in terms of financials but also in thought leadership, innovation, and expertise by offering pieces from antiquity to contemporary art in approximately 300 live and online auctions yearly. Our next moment in Dubai will be a preview of 50 watches to be offered in the most prestigious luxury charity event: ONLY WATCH to take place in Geneva on November 11, 2017. The preview in Dubai will be held from October 9-11, 2017. Middle Eastern Modern and Contemporary Art auction will take place on October 27, 2017 in London for the first time.

All eyes on you! 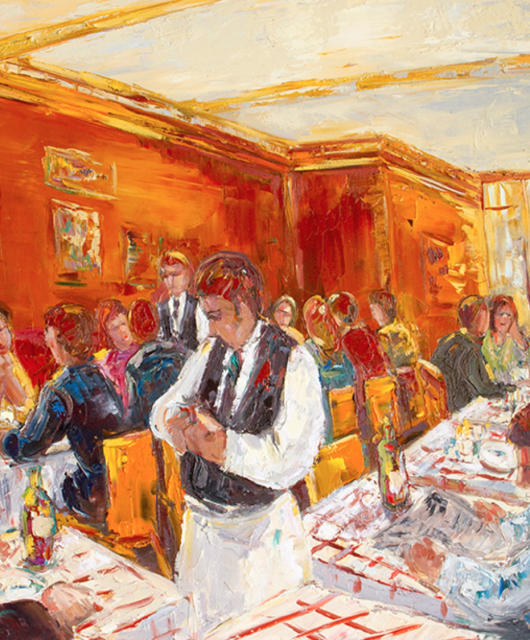 Painter to cook up a storm at new French restaurant 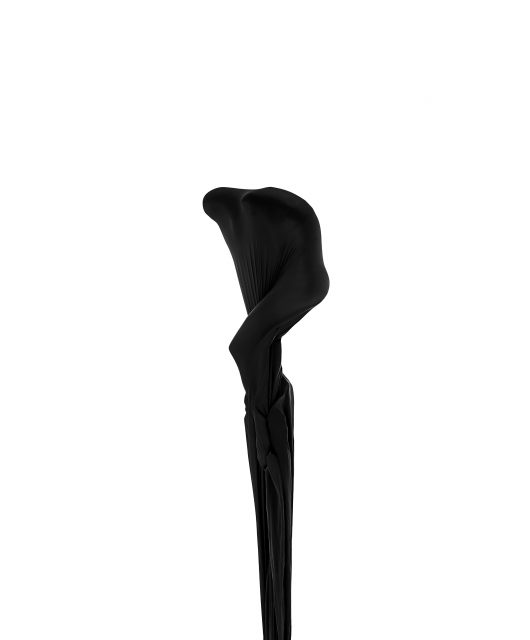 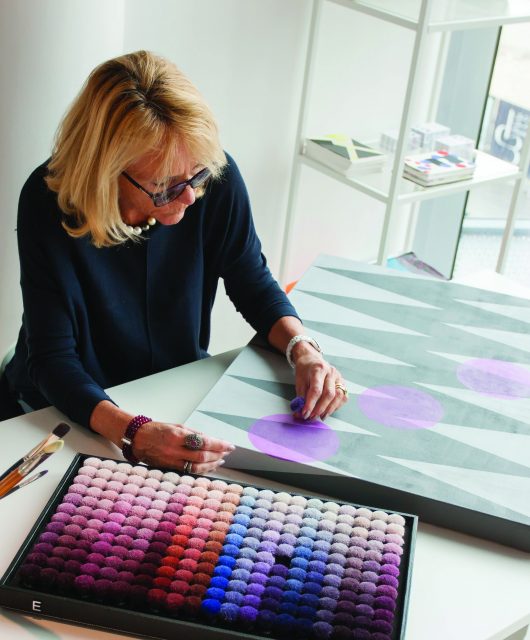 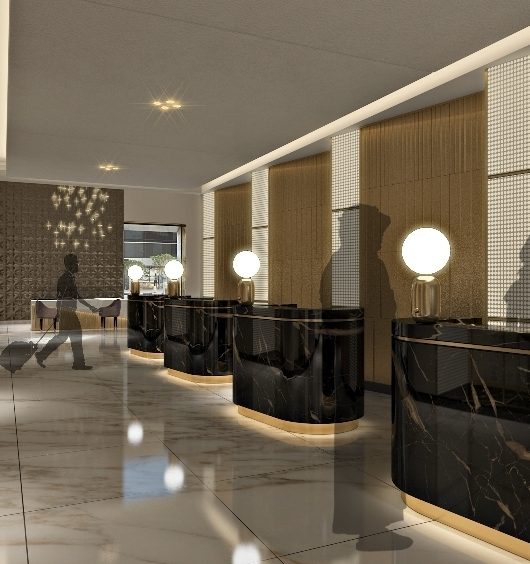