Ithra brings to a close yet another successful creative season 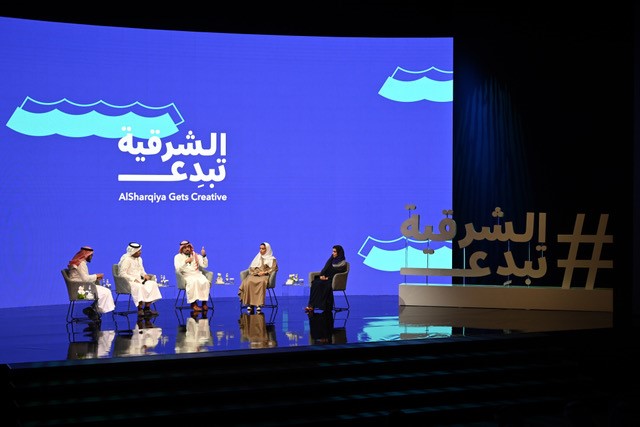 The King Abdulaziz Center for World Culture (Ithra) is encouraged by the strides made in its latest creativity season, which concluded last week. The closing ceremony of the AlSharqiya Gets Creative initiative caps Ithra’s annual three-week creativity season, spearheaded by the Tanween program held under the theme Collaborate to Create.

The Tanween Hub hosted several public activities related to architecture, fashion, nature and technology. The Weaving Wall, meanwhile, encouraged visitors to consider the importance of managing textile waste by weaving on large-scale looms using recycled textiles. The Tanween Challenges exhibition and the Grad Expo showcased the skills of the next generation of designers, while the FIFA World Cup trophy was also showcased at Ithra on its way to Qatar.

Tanween 2022 was held alongside and the Saudi Fashion Exhibition, a celebration of the Kingdom’s past, present and future through fashion, and the 3rd edition of the AlSharqiya Gets Creative program – the largest creativity movement in Saudi Arabia aimed at activating the Eastern Province’s creative potential. 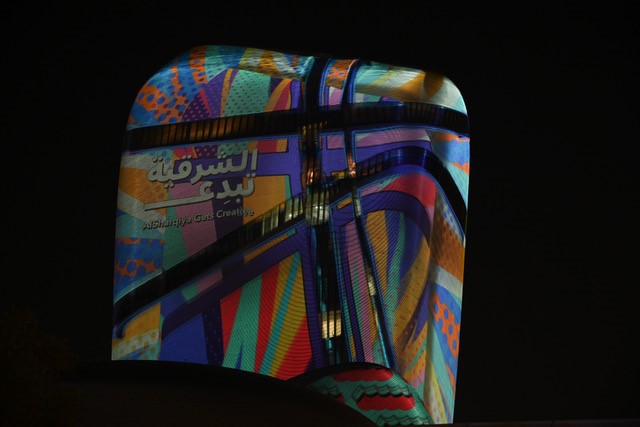 The grass-roots campaign seeks to build bridges with innovators, creatives and talents to inspire the Eastern Province towards unleashing its creative potential. Through a series of creative activations across eight cities, the campaign is geared towards establishing the Eastern Province as a destination for creativity. This year’s edition features 250 participants, 16 Strategic partners including universities, businesses, institutes and municipalities. The event also has 300 creative participants, while 200 teachers have been engaged.

AlSharqiya Gets Creative reflects a broader focus on talent, creativity and innovation to drive economic diversity and prosperity in Saudi Arabia. The initiative is inspired by Tanween, which has welcomed more than 200,000 visitors and more than 75,000 program participants since its inception in 2018. For more information on Ithra and its programs, visit www.ithra.com.