Omar Nakkash to debut Trinity at the Beirut Design Fair 2018 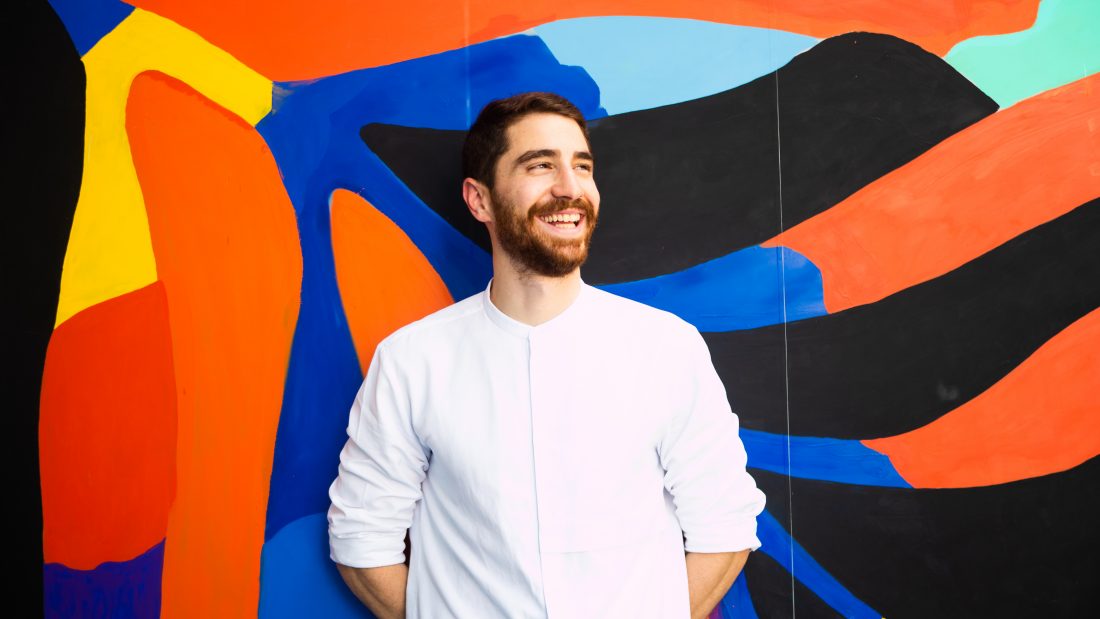 Dubai-based designer, Omar Nakkash will debut his newest project, an innovative sculptural table lamp titled ‘Trinity’ at the upcoming Beirut Design Fair. The event begins on Thursday, September 20, 2018 and will run until September 23, 2018.

The concept was designed specifically for the Beirut Design Fair as it draws its inspiration from the history and architecture of Beirut, primarily, the three equilateral pointed arches commonly found on building facades in Lebanon. Nakkash said: “I’m delighted to be launching Trinity at the Beirut Design Fair. It’s very fitting that a concept so heavily influenced by the historic architecture of Beirut be unveiled in the city from which it drew its inspiration.”

“The lighting piece is versatile and flexible in nature, as such its design allows for it to be expanded from its current format, a series of rising arches, into several other forms and will be developed into, amongst other potential manifestations, lighting pieces and a chandelier,” he added. 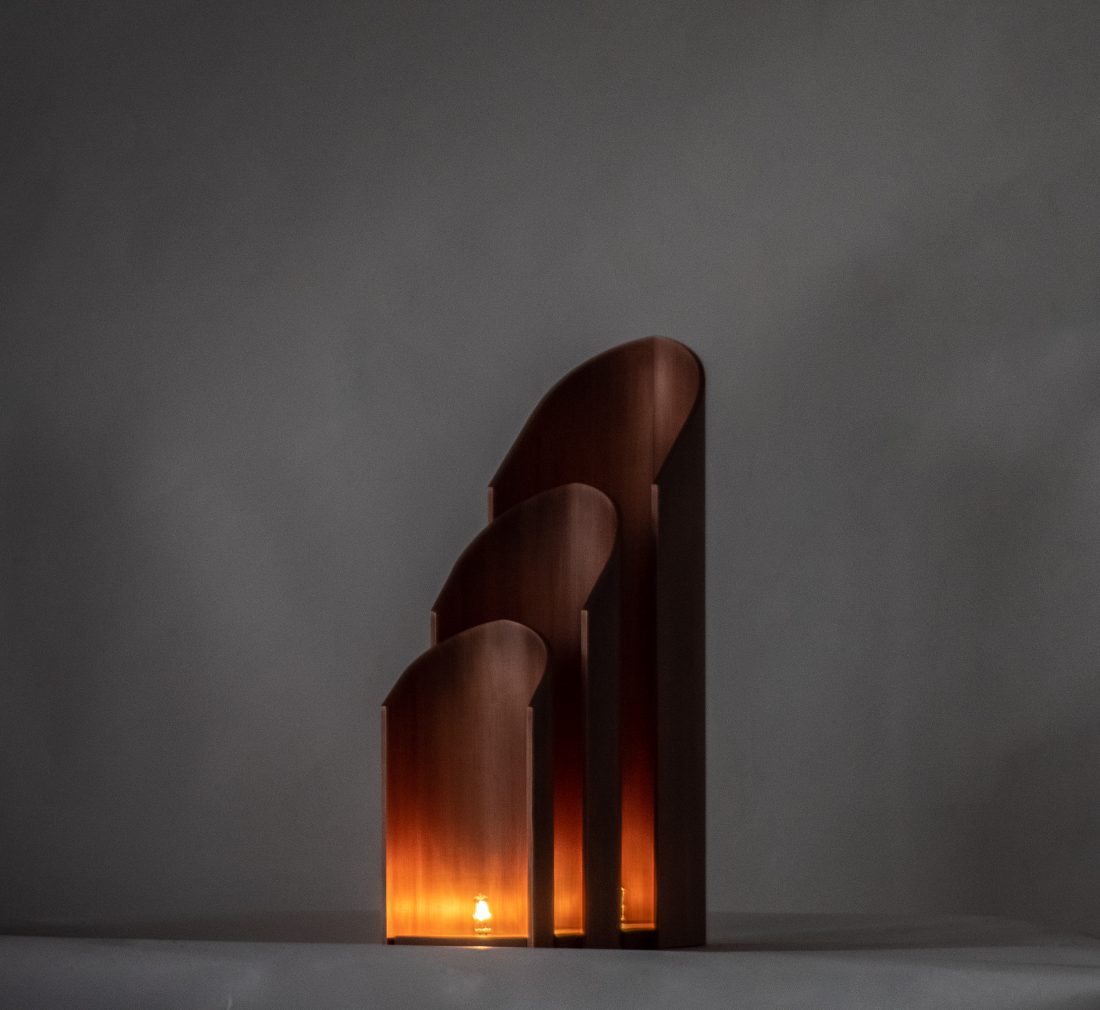